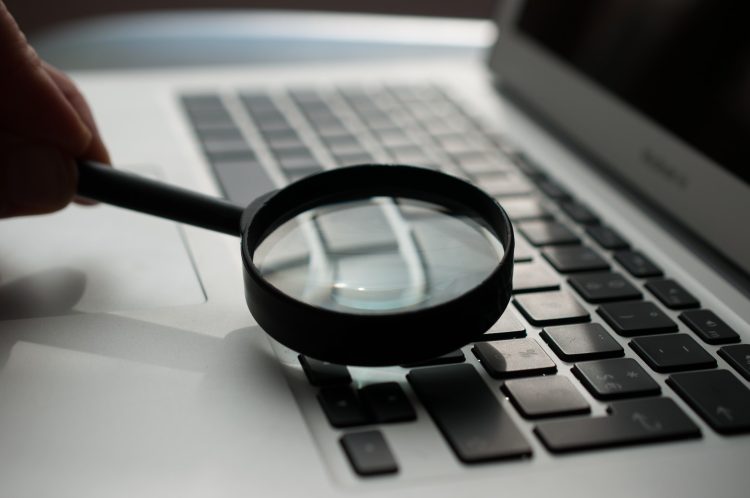 Introduction by Croakey: Prosthesis pricing is an area ripe for reform, according to a scathing analysis published yesterday by the Grattan Institute’s Professor Stephen Duckett.

He says the price setting arrangement “is a dead parrot and ought to be recognised as such despite the squeaking and squawking of those who profit from the current arcane system”.

In the article below, health policy analyst Charles Maskell-Knight suggests that much greater savings could come from addressing the high management costs of private health insurance funds.

For some time now the private health insurance sector has been lobbying Government for an increase to the premium rebate.

The base rate is now 24.6 percent, and restoring it to the original 30 percent would cost about $1.5 billion a year.

In tacit acceptance that success on this front is unlikely, the sector has been pursuing a series of other policy changes that it claims will lower costs.

In this year’s Budget, the Government has agreed to action on all these issues. It committed to:

There is undoubtedly some scope for savings in prostheses.

As a result of a bizarre pricing process introduced in the early 2000s, the cost to insurers of prostheses virtually doubled over two years. After that a system of price fixing by the Government was reintroduced, and it has remained in place ever since.

While the system of clinical advisory groups supporting the Minister has worked well to iron out the numerous anomalies that were introduced into the pricing structure in the free-for-all of the early 2000s, it has failed to address the fundamental problem that the base price is too high.

The insurance sector is quite right that there is no reason for it to pay prices 50, 75 or even 100 percent higher than the prices paid by public hospitals for the same product.

However, the scope for savings to insurers is not as great as this might suggest. Prostheses costs are only 14 percent of hospital treatment outlays by insurers and under 10 percent of total benefits.

An across-the-board price reduction of 25 percent in prostheses costs fully passed through to premiums would lower average premiums by about 2.5 percent.

Based on recent trends it would allow a premium rise moratorium for one year – after which the former pattern of increases would resume, driven by the ageing of the insured population.

The scope for savings from the second-tier default benefit is almost certainly much less. Under this arrangement insurers are required to pay for patients attending a non-contracted hospital 85 percent of the average benefit they would have paid for the same episode in a contracted hospital.

While only two or three percent of hospital episodes are paid for under this arrangement, insurers claim that the existence of the 85 percent floor makes it harder to drive prices down during contract renegotiations. No one who isn’t an insurer has ever understood this argument.

The certification process requires insurers to pay benefits for procedures that would not normally be provided in a hospital if a doctor certifies that there is a clinical reason for the patient to be hospitalised.

While there may be some sharp practice at the margins, with doctors certifying patients requiring minor skin procedures because of “infection risk”, it is only at the margins.

Even if (at the very outer bounds of credibility) five percent of all same-day episodes were unnecessary and incorrectly certified, insurers would save less than $100 million or 0.5 per cent of premiums.

If the private health insurers were really serious about lower premiums they could look closer to home.

By contrast, over the same period prostheses benefits increased from $1,894 million to $2,098 million – an increase of just over $200 million or 2.1 percent per year.

Even after allowing for the dampening effect of COVID on prostheses costs in the last few months of 2019-20, it is reasonable to conclude that insurers’ management expenses are increasing at over twice the rate of increases in prostheses costs.

It is hard to think of any cogent reason why insurers’ management costs should have increased at over six percent per year. Over the period persons covered increased from 13.0 million to 13.6 million – a total of less than five percent. Wages growth and inflation were both low. Claims handling expenses (separately identified as part of management expenses) grew by only 3.6 percent per year.

What is going on?

I suspect that the intense focus of Government and the media on the annual headline premium increase means that there has been no scrutiny of the cost elements that feed into that figure.

And while insurers are motivated to draw attention to cost increases that are somebody else’s fault, the absence of real competition within the sector means that they have no incentive to take a red pencil to their internal costs.

Remuneration per board member had increased by 9.5 percent per year.

These are savings under the direct control of insurers. There is no need for Government reviews or amendments to legislation before they can be achieved.

If insurers are really committed to reducing costs for policy holders, they should get on with bringing their own costs under control. They should get the beam out of their own eye before worrying about motes elsewhere.