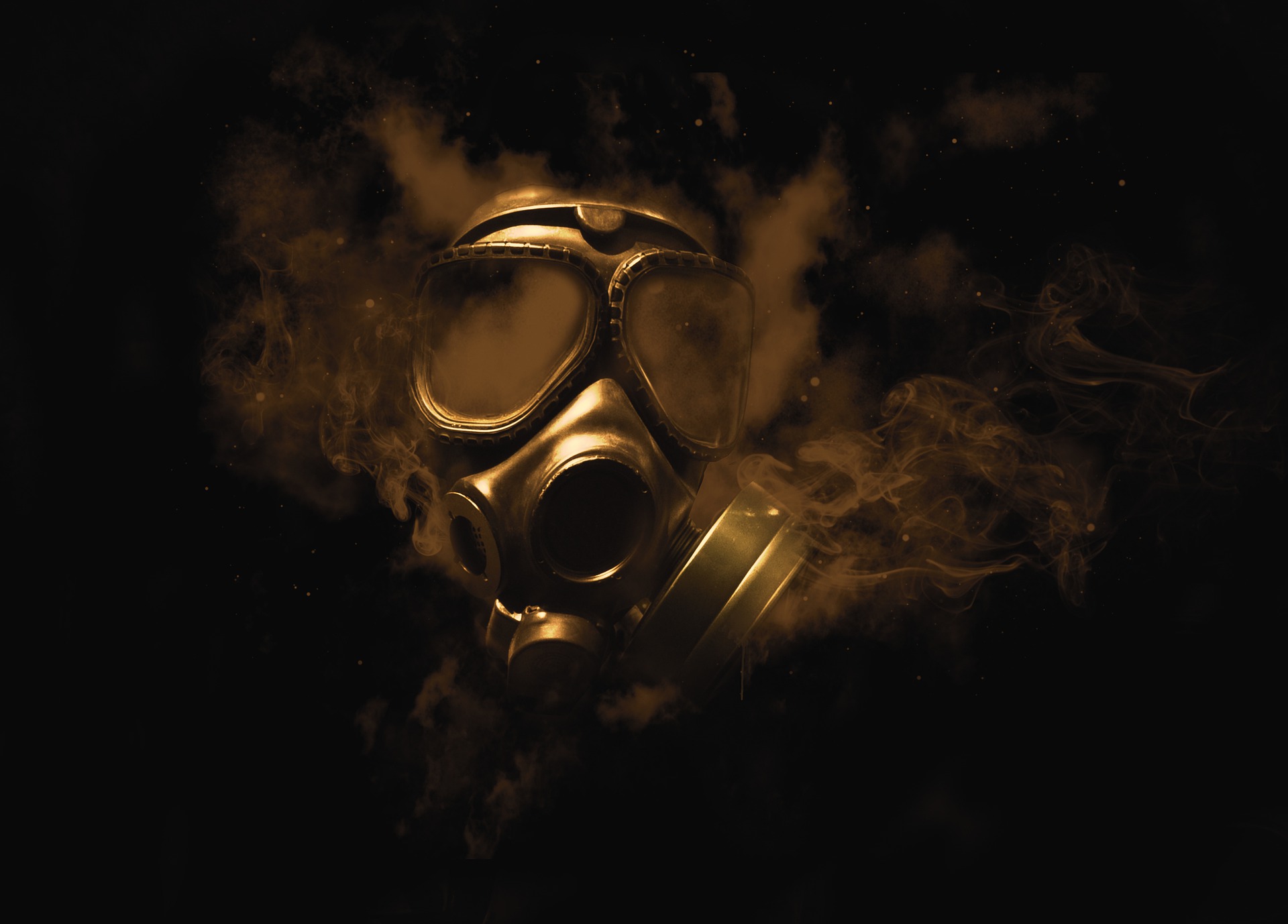 Calling for workplace safety. Image by Enrique Meseguer from Pixabay

The next Federal Government must prioritise ten key actions to address the toxic and unhealthy nature of corporatised universities, according to senior academics involved in a new coalition, Public Universities Australia (PUA).

Universities have changed dramatically in the past two decades. Today they are governed according to corporate models, reducing resources for teaching, indulge in frequent restructuring and have undermined employment security.

The critical voices questioning these changes are also growing ever louder. They include John Smyth’s ‘The Toxic University’, Raewyn Connell’s ‘The Good University’, Margaret Sims’s Bullshit Towers and Elisa Littleton’s, At the crossroads: what is the post-COVID future of Australia’s public universities?

The modern university has become an unhealthy place to work and the health toll on staff and students is palpable and evident throughout the higher education sector. 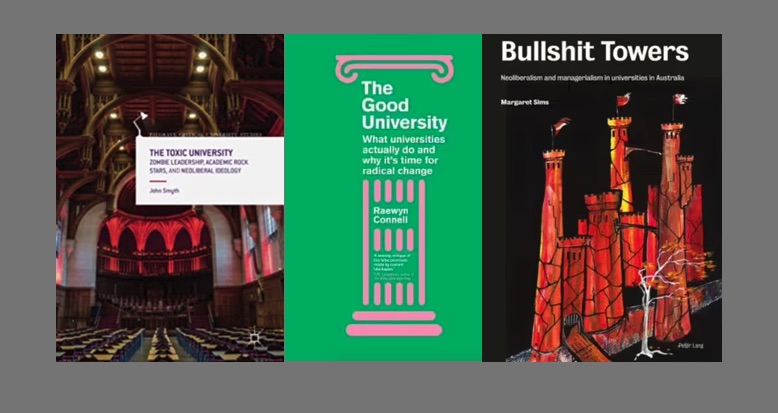 Such is the concern about the direction of universities that a broad coalition of groups has come together under the name Public Universities Australia (PUA) to highlight why universities have become unhealthy workplaces and to increase democratic debate about their future.

Those involved in PUA have documented the nature, impact, and perverse effects of the corporate university model and have produced a special issue of the journal Social Alternatives.

The arguments presented in this special edition are being used to engage with politicians and fellow academics.

Our article in the special edition examines the health impacts of the contemporary Australian university. Our argument, supported with empirical data, is that the mental health of university staff and students is not tracking well. We claim that universities have become dilemmatic spaces for many academics, creating moral crises which undermine their health and wellbeing and ability to perform at their best.

The theoretical concept of a psychosocial safety climate (PSC) can be used to analyse and assess the key conditions of workplaces affecting psychological health and stress. The PSC of universities has been shown to be much lower than a national sample of workplaces and the Victorian public sector.

We isolated six features of universities which contribute to this very unsafe and unhealthy working environment, as listed below.

In a 2019 national survey, 55 percent of university staff said universities have become too corporate in their outlook. The South Australia Independent Commission on Corruption (SA ICAC) conducted a University Integrity survey in 2020. The report noted that in a survey of staff, what the report authors described as the ‘corporatisation’ or ‘monetisation’ of the university was the subject of a large volume of feedback. Staff felt the focus was on making money from students and that staff were working excessive hours, especially casual staff. Corporatisation is also seen in the widespread use of ‘weasel words’, which are used to obscure truths, playdown problems, and present an idealised view of university life that is increasingly detached from the experience of most staff. Its imprecision and bending of real meaning has the effect of leaving workers cynical and distrustful.

Most if not all universities have been engaged in successive rounds of restructuring. These often pit colleagues against each other as they must apply for a single job. The SA NTEU branch has noted that in these restructures those staff whose positions are in jeopardy are often “staff who have been diligent in their obligation to voice a dissenting view”.  The restructures are destabilising and detract from the core business of teaching and research.

3. Pressure to win grants and publish

Growing demands to win grants and continuously publish research places staff under huge pressure; to meet management’s increasing expectations of their role, win promotions or keep their jobs in a restructure. These activities are increasingly hard as success rates for grants are low and getting published in good quality journals is extremely competitive and often expensive. The unrelenting pressure to perform is highly damaging to mental and physical health.

A Senate Select Committee on Job Security has painted a picture of the university sector as “dominated by insecure work and exploitation”. Staff have increasing teaching loads and less administrative support, and many of those teaching are casually employed or on short term insecure contracts. The excessive workloads create stress, anxiety and depression. Staff are often aware that they can’t teach to the highest standard because of these pressures. The SA-ICAC reported staff also felt pressure to pass full fee-paying students whose work is not up to standard.  The Australia Institute has documented how women have been particularly affected by the job losses since the start of the pandemic.

This trend is evident in the governance of university boards and sub-units of universities where vice-chancellors, executive deans and senior managers have considerable power and democratic practices are rare. An executive class, who are not involved in teaching and research increasingly make decisions about those activities, and their number has grown at the expense of academic staff. This results in staff losing a sense of control over their workplace, which is strongly linked to poor health over the long term. Moreover, the executive class are paid high salaries, led by VCs with excessive salaries, most of which exceed a million dollars. This inequitable distribution of resources is likely depriving coal face academics of much needed resources.

6. Culture of bullying and fear

In her book Bullshit Towers, Margaret Sims notes that the culture change evident in the past decade includes bullying and fear. Compared to earlier in her career, she says she feels “as if I am working in a different world: a world where I am disrespected, not trusted, and through speaking-out labelled a trouble maker”. The SA ICAC also highlighted the impact of this culture working in an “unnecessarily harmful manner, which has led to serious mental illness issues with a significant number of staff”.

Our analysis leads us to conclude that universities have become dilemmatic spaces in which staff need to navigate tension, and cannot act fully on their values and this affects their mental health through increasing job stress, anxiety, depression, despair, and burnout. The dilemmas are often more acute for women and Aboriginal and Torres Strait Islander peoples.

Universities are certainly no longer places in which academic freedom – which is an essential aspect of a democratic society – can flourish. The landscape for our universities is bleak.

Yet we take hope that a reforming government can turn the sector around. Below are ten changes that would make universities healthier places to work by restoring democratic governance and improving working conditions.

If you share our concern about the direction of our universities, then please email or phone your local MP and candidates and contact the current Minister for Higher Education (Alan Tudge), the opposition spokesperson (Tanya Pilbersek) and the Greens spokesperson (Mehreen Faruq).

Send them the link to the special edition and note what concerns you most. Also spread the word on social media and be a part of the growing voices asking  for democratic reform of our universities.