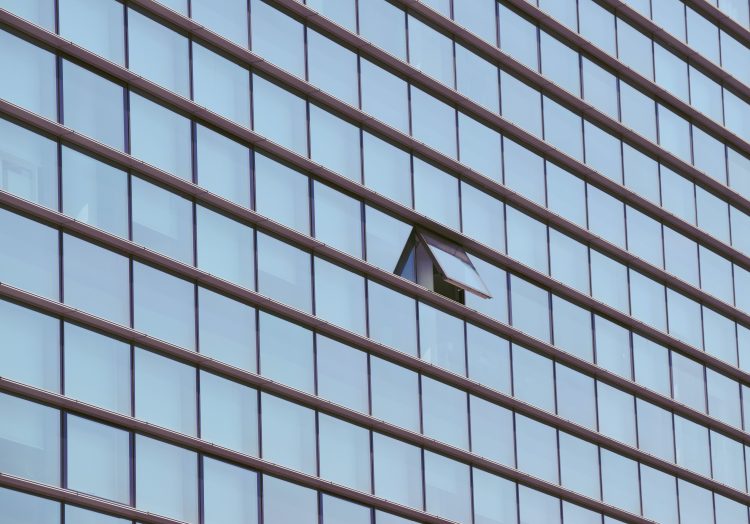 Opening up - to what? Image: Chris Barbalis/Unsplash

With Melbourne emerging this weekend from the world’s longest cumulative COVID-19 lockdown, Victoria Premier Daniel Andrews today foreshadowed a significant easing of all major restrictions when the state reaches its 90 per cent double dose milestone – predicted to be as early as 24 November.

Meanwhile, Tasmania has announced a ‘safe border reopening plan’, reopening to all mainland jurisdictions on December 15, by which time Tasmanian Premier Peter Gutwein said he expected the state to have achieved a 90 percent vaccination rate for people aged 12 and above.

Tasmanian specific modelling undertaken by Professor Raina MacIntyre from the Kirby Institute projects that under a “let it rip” approach – and not what Tasmania will pursue – the state would see an average of 387 cases per day and about 77,500 total cases and more than 200 deaths within 200 days.

However, Gutwein said (full remarks here), the modelling shows that by maintaining current public health measures, and a high level of contact tracing, case numbers would total around 52,000 cases, looking at a possible daily peak of 242 cases in hospital and under 70 cases in ICU, and a total 87 deaths.

It’s not a scenario that Western Australia is ready to deal with, with Premer Mark McGowan last week saying the state’s border will stay shut to “COVID states” until sometime next year, warning Tasmania that opening up borders was going to mean bringing in “all sorts of restrictions”.

Meanwhile Aboriginal health leaders in Queensland are alarmed by the State Government’s plans to open borders to domestic travellers at 70 percent vaccination rates, expected on November 19.

Amid these latest issues for the federation, Croakey readers may be interested in reading in this article at The Conversation by Judith Brett, Emeritus Professor of Politics at La Trobe University.

She writes that, while COVID-19 has exposed our fractured national identity, state-based loyalties were rising long before it arrived, influenced by the Federal Government’s shift from nation building in the 1970s to a dominant neoliberal approach had affected its capacity to deliver services.

Delta has changed everything. Everything, that is, except Scott Morrison’s National Plan.

People in New South Wales, Victoria and the ACT want the lockdowns to end. Everyone else just doesn’t want them to start.

The pandemic has created two Australian nations with very different needs, but Scott Morrison’s national plan recognises only one.

The opening-up mantra may make sense in Sydney and Melbourne. It may, as the Prime Minister hopes, improve his electoral chances there. But the rest of the country is open already and wants to stay that way.

The plan to start removing restrictions and opening borders when 70 per cent, then 80 per cent, of adults are fully vaccinated was always overreach. At 70 per cent, 11.26 million people would remain unprotected. At 80 per cent there would still be 9.2 million exposed.

And that’s the good news.

Only now is the world finding out how much the highly infectious Delta variant has changed expectations and possibilities. As new data are released, modelling – including the Doherty Institute’s model on which the federal government relies – become more and more misleading.

Vaccine efficacy figures show the extent to which people are protected from symptomatic disease, serious illness and death. They do not show how much vaccination prevents someone from becoming infected and passing on the virus.

The original Wuhan variant had a reproduction rate (Ro) of around 2.5. That means one infected person, in the absence of any intervention, is likely on average to infect two-and-a-half others. The Alpha variant, previously dominant in Australia, had an Ro of three to four. Delta is at least five and possibly as high as eight.

The reason Delta is so infectious is that it produces such massively high levels of virus – known as viral load – in respiratory tissue. It’s about 1,000 times as much as in the original Wuhan strain, according to a study in China.

So much more virus is shed when an infected person breathes, coughs or sneezes. And it’s much more likely to be carried in aerosols, not just in droplets. And with Delta, infected people become more infectious more quickly than with previous variants.

Much of this was known when the Doherty Institute’s modelling was compiled. But new data shows that the existing reliance on vaccines as a means of controlling transmission is unsound. Although immunisation in the Delta era still delivers very high levels of protection against disease and death, it’s a different story for transmission.

Several studies, including a huge investigation from Oxford University has shown that infected, fully vaccinated people have as much virus in their respiratory tissue as those who are unvaccinated – though the peak doesn’t last as long in someone who’s been immunised. Viral load and infectivity are closely linked, so this finding means vaccines alone are less useful in infection control than was previously thought.

Another swag of data — including from a UK analysis, an Israeli assessment of the correlation between time-from-vaccine and incidence of breakthrough infection, and on the waning of vaccine protection in Qatar — shows vaccine-induced immunity fades within a few months.

This adds further to doubts about the wisdom of relying on vaccines and vaccine passports alone to control the spread of infection. It also means people who have been fully vaccinated are more likely to be reinfected; and as restrictions ease and international borders reopen, the risk of more outbreaks will increase.

Such results and what we are seeing in other nations like the UK suggest we  will need regular booster shots – a rolling vaccine rollout that goes on for the foreseeable future.

Given the confusion and ineptitude of Australia’s first rollout, that could be a problem. Other measures are likely to vary with the risk levels in particular situations. But we can expect masks, social distancing, crowd limits and the occasional lockdown to continue for the foreseeable future.

The tale of two nations

Your view of what should happen depends on where you live. The tolerance for infections, hospitalisations and deaths is vastly greater in NSW, Victoria and the ACT than elsewhere in the nation. It’s a difference that federal policy refuses to recognise. Premiers outside of NSW and Victoria, however, do. Re-opening in the rest of Australia will be more cautious and slower than the national plan demands.

It’s a different picture in the two biggest states. NSW had four per cent fewer jobs than before the pandemic and Victoria is down by three per cent.

Unless the virus is contained, economies tank. It’s a simple verity that the Prime Minister and the Treasurer seem unwilling to recognise.

“I think Australians will want their lives back, and I think they will make that pretty clear,” the Prime Minister said recently.

“There’s no part of the world where people don’t understand that under the Delta strain, (COVID) eventually comes. But when that day comes, when your vaccination rates are at those 70 and particularly 80 per cent levels, that means you‘ll be able to withstand it.”

“The deal that we had with Australians was, if they roll up their sleeves, then we’ll roll up ours so they can claim the things so important to them.”

If only it was that simple.

PrevPreviousCOVID’s message: health reforms are necessary and possible
NextCOVID SNAPS: on the inverse care law, protecting children, a date for your diary – and fingers crossed for ChristmasNext