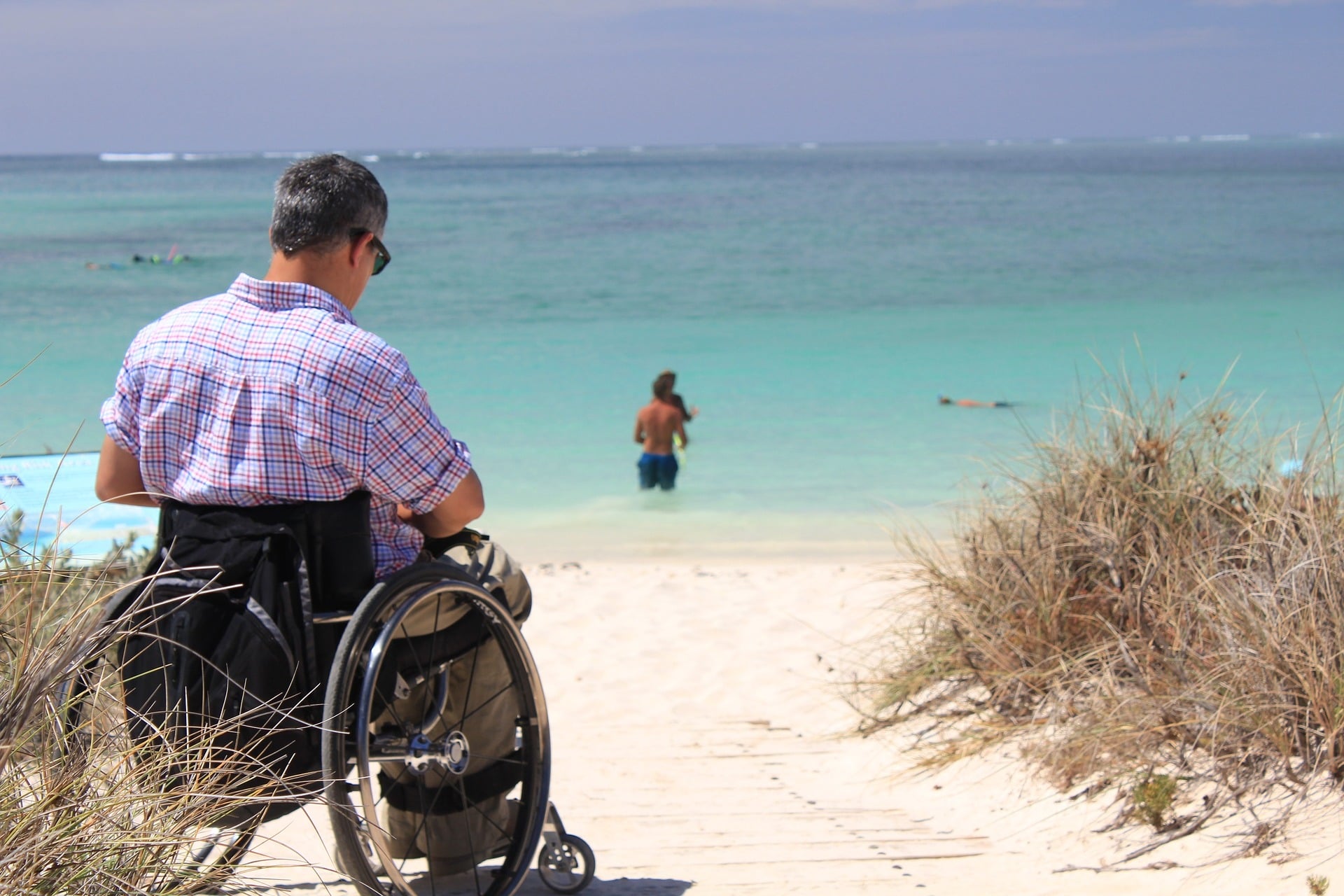 On July 1 2016, the National Disability Insurance Scheme (NDIS) moved from trial phase to a full national roll-out. Under the NDIS – that has been described as the most significant social reform since Medicare was introduced in 1975 – Australians under 65 with severe disabilities are given funding packages to purchase chosen supports. The number of people receiving the packages is expected to grow to about 460,000 when the scheme becomes fully operational in July 2019.

Over the past two weeks, The Conversation has run a seven-part series on understanding the NDIS. Articles explored the evolution of society’s responses to disability, how the scheme affects Indigenous Australians with disability and the groups likely to miss out on the funding packages, among other areas.

1. A history of disability welfare from ‘deserving poor’ to consumers in control

Choice and control are the fundamental principles of the NDIS, which represents a break from previous welfare approaches.

Prior to the 1600s in the United Kingdom, most people with a disability were cared for by their family. Public sentiment viewed those with disabilities as being sinners, possessed or moral degenerates (along with beggars criminals and prostitutes). They were often the focus of humour and humiliation.

2. How does the NDIS work and am I eligible for funding?

The National Disability Insurance Scheme (NDIS) has been trialed in selected Australian sites over the past three years. It is now providing funding packages to more than 25,000 Australians under 65 who have a permanent impairment that substantially reduces their intellectual, cognitive, neurological, sensory, physical, psychological and social functioning.

The NDIS will not replace the Disability Support Pension but provide additional funding to meet the special needs of a person with disability, such as to buy a wheelchair or have assistance at home.

3. Many eligible people with disability are likely to miss out on the NDIS

These people fall into particular groups, such as those who may not think of themselves as having a disability, or people who may not know what the NDIS is or how to access it.

The design of the NDIS relies on people requesting support and making informed choices about how to receive it. In a circle of exclusion, people who need support paid for by the NDIS first need support to work out how to use and navigate the scheme.

4. Will the NDIS leave parents of newly diagnosed children with disability in the dark?

It is broadly accepted that providing family-centred services to parents as soon as possible after diagnosis benefits the child’s developmental progress and their family’s adjustment to changes in their circumstances.

The NDIS is a move to a direct payment scheme and reflects a different model of funding arrangements. So what will becoming a purse-holder, with the added pressure of having to choose your own options, mean for families with a newly diagnosed child with a disability?

5. The NDIS does not yet address all the needs of Indigenous people with disabilities

The latest National Aboriginal and Torres Strait Islander Social Survey reported that 45% of Indigenous Australians aged 15 years and over said they had experienced a disability, and nearly 8% needed assistance with core activities (such as self-care or mobility) some or all of the time.

As my research has shown, the factors that impact on Indigenous people’s access to disability specific services are not just geographical. They also include the ways in which disability is conceptualised in Indigenous communities as well as lack of trust for mainstream services and lack of community connections.

6. The challenges disability service providers face in a market-based system

The NDIS’s aspiration of providing user choice and control will create new demands for the disability services sector.

One of the basic tenets of the NDIS is that users gain control by having the funding effectively follow the person rather than the service provider. This essentially means disability service providers have to spend more money on marketing and administration in order to meet the challenge.

7. How does the NDIS view music therapy?

Music therapy is theoretically funded under the NDIS that includes funding for “therapeutic supports including, behaviour support”.

Katrina McFerran, Professor and Head of Music Therapy at the University of Melbourne writes:

The NDIS is currently exploring allied health provision through a medical lens with an emphasis on words such as “treatment” and suggestions of short-term “interventions”. These words imply an individualised, expert focus where the trained professional holds the skills to fix a client’s pathology.