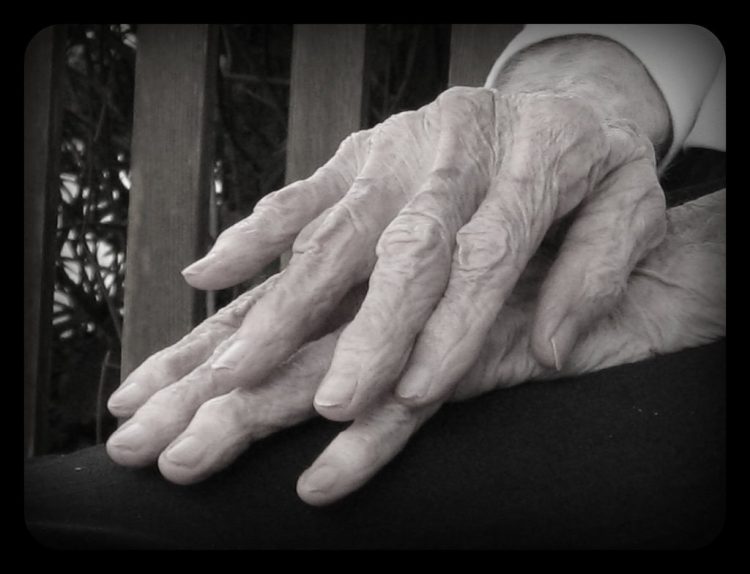 Unite for Parkinson’s – 200 years is enough

Every day across Australia, 32 people will be diagnosed with Parkinson’s, the second-most common neurological disease nationwide after dementia.

This World Parkinson’s Day individuals and governments must ask what more they can do, argues Parkinson’s Australia CEO Steve Sant.

Research undertaken in 2014 by Parkinson’s Australia indicated that Parkinson’s affects more than 70,000 people in Australia, although more recent work done in Victoria suggests that this may be a significant underestimate, with the figure closer to 110,000.

Whichever number you use, Parkinson’s is still the 2nd most common neurological degenerative disorder in Australia after dementia, and growing at a rate of 4% p.a., which is four times general population growth. Whilst most people living with Parkinson’s are over the age of 65, 20% are younger, and it is not uncommon to have people diagnosed in their 40s, 30s or even as young as in their 20s.

Most of us think of Parkinson’s as a condition that causes the shakes and movement problems, but it is much more than that, and in 30% of cases there is no tremor all. Parkinson’s impacts every body system; common issues include gastrointestinal problems, sleep disturbances, mood disorders, sensory changes, speech and swallowing problems, cognitive changes and pain.

Parkinson’s is different in each person, and it is guaranteed if you see two Parkinson’s patients they will present quite differently, each with a very unique set of issues, signs and symptoms requiring different treatments, care and support.

Syndrome without a cure

We don’t know what causes Parkinson’s, although we are starting to get some clues and believe that genetic and environmental factors are likely to be involved.

Other areas of interest including oxidative stress, the role of inflammation and changes in a brain protein (alpha-synuclein) possibly caused by prions are all being researched.

The latest theory is that Parkinson’s may not be a single disease but rather a syndrome.

There are no diagnostic tests for Parkinson’s and no treatments that will slow, stop or reverse it. The treatments we currently have are purely symptomatic and become less effective as the disease progresses.

On average, people live for just over 12 years with Parkinson’s, although some will live for much longer particularly if diagnosed at an earlier age.

Parkinson’s presents many challenges for the health system and health professionals. The biggest challenge is ensuring that people living with Parkinson’s get access to the support and care that they need to maintain a reasonable quality of life and stay out of hospital and residential aged care.

Parkinson’s comes at significant cost to the economy, estimated in 2014 at $9.9B p.a. by Access Economics.

Because Parkinson’s is a very different disease in each person, it is necessary that care is tailored to the individual. Best practice dictates that the involvement of a multidisciplinary team will provide the best outcomes.

The community-based Parkinson’s Specialist Nurse is key to the multidisciplinary care model, working with the patient and their family to identify problems and involve other members of the team in addressing particular issues.

Depending on the problems identified by the nurse, the care team can include a movement disorders neurologist, the patient’s GP, Occupational Therapists, Physiotherapists, Exercise Physiologists, Speech Pathologists, Social Workers and Psychologists, all working together to address the patient’s needs.

While a few states such as Western Australia and Tasmania have quite good access to Parkinson’s Nurse Specialists, most have relatively few nurses, and if you live in a rural area there is usually no access at all.

Parkinson’s Australia has been calling on the Federal and State Governments to increase the number of Parkinson’s Specialist Nurses in the same way as they funded 57 McGrath Breast Care nurses last year.

Experience in other countries, such as the UK, has shown that the employment of Parkinson’s specialist nurses reduces the number of hospital and residential care admissions and medical consultations, producing a positive financial outcome for the system.

As an individual health professional you can also improve your knowledge around Parkinson’s.

Did you know that it is critical that Parkinson’s patients get their medication on time, every time? When this does not happen their nervous system effectively shuts down and they are unable to function.

You can talk to your local State Parkinson’s organisation about arranging an education session, or do a Parkinson’s Australia online course to learn more.

April 11 is World Parkinson’s Day, and for the first time there are over 160 countries participating in the #UniteForParkinsons campaign to raise awareness.

Show your support by displaying the Unite for Parkinson’s logo on your Facebook and Twitter accounts, and by using the hashtag #UniteForParkinsons on the day.

We need to make Parkinson’s a priority to provide those that have it with the care and support that they need, and hope for the future through investing in research that will slow, stop, reverse and prevent this condition.

A wrap of research, resources and a classic Australian health promotion campaign

PrevPreviousTalking up for self-determination: a critical issue for Indigenous health
NextNothing about us without us – resetting relations with Aboriginal AustraliaNext