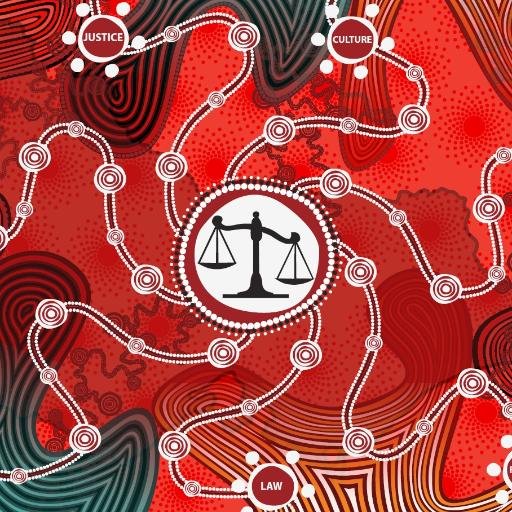 The current media and community focus on the bushfires crisis can mean that other health and social justice issues receive less attention, particularly in the mainstream media.

However, this doesn’t mean they have gone away. Individual and institutional racism and systemic injustice continues to have a devastating impact on Aboriginal and Torres Strait Islanders and this needs to be recognised, regardless of what other issues are affecting our health and our nation.

She is one of over 400 Aboriginal and Torres Strait Islanders who have died in custody since the 1991 Royal Commission into this issue.

Today the Victorian Aboriginal Legal Service released the following statement on the death of Ms Walker.

The Victorian Aboriginal Legal Service (VALS) would like to express its sincere condolences and support to the family, friends and community of Veronica Marie Nelson Walker, a proud Yorta Yorta woman who passed away in Dame Phyllis Front Centre on Thursday 2nd January 2020. We are outraged by this death and tragic loss.

Ms Walker was refused bail after being arrested for shop-lifting and remanded at the female maximum-security prison on 31stDecember 2019. Her imprisonment is a direct result of the punitive bail system introduced in Victoria in 2018, which has significantly increased remand rates and has had a disproportionate impact on Aboriginal communities, particularly Aboriginal women.

The circumstances of Ms Walker’s death are unclear, including whether or not she received adequate medical assistance and care whilst in custody. VALS underlines the urgent need for an independent and transparent investigation into the circumstances of Ms Walker’s death. In particular, VALS stresses the importance of immediately preserving all CCTV and other video evidence that will assist in the Coronial investigation.

Prisons in Victoria are currently overstretched due to the increase in unsentenced prisoners and the enormous demand on the system. Services and staff are even more over-burdened than they previously were. VALS reiterates its call for adequate and culturally safe medical assessments and care for all Aboriginal people in custody.

Ms Walker’s death is a devastating and piercing reminder that Aboriginal women are the fastest growing cohort to be incarcerated in Australia.

We are deeply saddened and outraged by the death of Ms. Walker. Her death is another significant loss for Aboriginal communities in Victoria and across Australia. Our thoughts are with her family, friends and community and we stand ready to assist in any way that we can.

Ms Walker’s death must be rigorously and independently investigated. This means immediate steps should be taken to ensure all video and other evidence is retained, so that the truth of what has occurred can be bought to light.”

An archaic and punitive bail system

More than 400 Aboriginal people have died in custody since the Royal Commission into Aboriginal Deaths in Custody in 1991. It is unacceptable that thirty years have passed, and Aboriginal lives continue to be lost as a result of a systemically racist criminal justice system.”

The fact that Ms Walker was even in custody is evidence of an archaic and punitive bail system that must be reformed.

Aboriginal communities, particularly women, are disproportionately impacted by the bail laws, leading to more Aboriginal people in prisons and a higher risk of Aboriginal deaths in custody. The government must act now to address this crisis.”