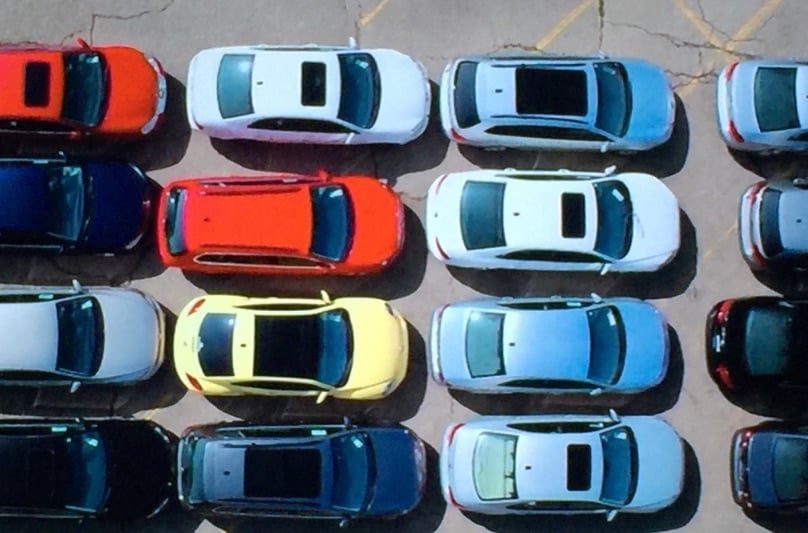 Amid so much news of regulatory failure when it comes to protecting planetary health, at least some positive developments are on the way in Victoria, according to Dr John Iser, the Victorian chair of Doctors for the Environment Australia.

He suggests there has been a “fundamental shift in ethos” at Victoria’s Environment Protection Authority (EPA), to position the organisation as “a strong protector of human health resulting directly from environmental damage” – pointing the way for establishment of a national EPA.

The Environment Protection Amendment Bill 2018 is currently undergoing passage through the Victorian Parliament.

If this Bill passes the second stage, the Andrews Labor Government will be giving Victoria’s Environment Protection Authority (EPA) much needed powers to reduce pollution, while also serving as a model that other states can emulate.

This Bill is the result of a lengthy consultation process that started in 2015 with a call for submissions to a Ministerial Advisory Committee to undertake an independent Inquiry into the EPA. This committee delivered its report to the government in March 2016.

The government’s response has been in two parts.

The first part was legislated last year and is directed towards governance and strengthening the EPA’s status as a science-based regulator. As a result, Dr Andrea Hinwood was appointed as Victoria’s first Chief Environmental Scientist, and has already managed her role with distinction.

The inaugural position includes responding to major issues, as well as providing Victorians with advice and information in emergencies.

The second part of the government’s response is the current Amendment Bill 2018, which has several main features.

In an Australian first, the proposed legislation would introduce a General Environmental Duty or GED, which would change the focus of the current Act from managing waste and pollution towards making polluters responsible for eliminating or reducing risks to human health or the environment.

The preventative approach of a GED might suggest that business needs a “crystal ball” approach to negotiate its way around the potential changes. However, business and industry already commit to harm prevention by observing Occupational Health and Safety laws, which are centred around a general duty to take reasonably practicable steps to reduce harmful risks.

The EPA Bill would also commit to providing education, support and guidance to organisations (as well as individuals). Compliance codes would be developed in collaboration with industry and advised by technical experts, and information will be freely available to the community.

With the emphasis on prevention through a wider knowledge base of potential risks, there should be fewer cases where ignorance of a safety concern can be used as a valid defence. Alternatively, if a person can prove compliance with the GED, they would not be liable for an unexpected breach.

Another major feature of the proposed Bill is a provision for harsh criminal penalties if a person or organisation intentionally or recklessly breaches the GED when they should have known of the potential harm.

Because effects on human health may not emerge immediately, the Act would allow community members to seek redress directly through the courts without the EPA’s involvement. This facility of direct action by a business or individual would ensure EPA is held to account in the way it enforces the law.

Links between health and environment

The EPA’s recognition that “environmental damage” is that which harms human and biological health confirms the inextricable link between health and the environment. This fundamental shift in ethos shows every promise that the Victorian EPA will become a strong protector of human health resulting directly from environmental damage.

However, the Bill cannot deal with all environmental issues that affect Victorians, for example, vehicular emissions cross state boundaries. Hence legislation from a strong national EPA is required to control fuel quality and engine emission standards throughout Australia.

A national EPA, which Doctors for the Environment Australia has been calling for since 2012, would facilitate the setting of national air pollution standards (for the benefit of all communities), and a range of policies in areas requiring national uniformity such as agriculture, forestation, industry and international trade.

With sustainability of life-styles in developed countries of serious concern, waste management is undoubtedly increasingly important and waste management reforms are now a central activity of governments at all levels.

Victoria’s proposed EPA laws would place onus on the waste producers to understand and implement the most appropriate pathway of waste disposal, not only to minimise exposure to toxic waste but also to identify and utilise the pathways to re-use, re-cycling and resource recovery.

The EPA Bill is a welcome and much awaited piece of legislation for the demands of a fast growing, 21st century Victoria.