The setting for conversations about Voice, Treaty, Truth – at the South East Tasmanian Aboriginal Corporation this NAIDOC Week

Voice, Treaty, Truth: on the agenda from national to local levels – #NAIDOC2019

Introduction by Croakey: The Federal Government plans to hold a referendum in the next three years on constitutional recognition of Aboriginal and Torres Strait Islander people, although it would only go ahead during this Parliamentary term if it has a strong chance of success.

In an historic address to the National Press Club today, Minister Wyatt addressed the themes of NAIDOC Week: Voice, Treaty, Truth – key elements of the Uluru Statement from the Heart (read an edited version of his speech here).

On Voice, Wyatt said he saw this “as a cry to all tiers of government to stop and listen to the voices of Indigenous Australians at all levels, who want to be heard by those who make the decisions that impact on their lives”.

“The development of a local, regional and national voice will be achieved,” he said. “It is my intention to work with the state and territory ministers to develop an approach – underpinned with existing jurisdictional Indigenous organisations and advisory structures.”

On Treaty, he said it was important that state and territory jurisdictions took the lead, citing the Western Australian Noongar Land Agreement and treaty models that were evolving in Victoria and the Northern Territory.

On Truth, he pledged to progress truth telling, saying:

Without the truth of the past, there can be no agreement on where and who we are in the present, how we arrived here and where we want to go in the future.

A truth-telling process that allows all Australians to reflect on the place of First Nations people and our shared past has to happen at the national, state and local levels right across our country.

History is generally written from a dominant society’s point of view and not that of the suppressed and therefore true history is brushed aside, masked, dismissed or destroyed.”

Meanwhile, conversations about Voice, Treaty and Truth are taking place at NAIDOC gatherings all around Australia this week.

Below is a speech delivered by Tracey Dillon, CEO of the South East Tasmanian Aboriginal Corporation (SETAC), in Cygnet, Tasmania, at a flag-raising ceremony on Monday, 8 July.

There are three parts to the NAIDOC theme this year and while individually they are powerful, together they can bring change: Voice Treaty Truth.

WE NEVER CEDED OUR SOVEREIGNTY!

When the invaders came to our beautiful land, our Voices were silenced, and they did this by silencing our language and thus silencing us. Not being able to speak or fully understand the dominant cultures language not only silenced us but controlled us for too long. Our Voices for almost 200 years are but a whisper.

Culturally our knowledge, our history and way of life was oral. Laws, lore, dreamtime, history, hunting and survival was all shared and passed down orally from generation to generation.

History is always written through the eyes of the dominant or ruling culture and is often a biased history.

History books state that Tasmanian Aboriginals were isolated when rising sea water cut the land bridge between Victoria and Tasmania; however, the isolation by ruling invaders who prohibited our language and thus our Voice was far more detrimental.

Though we have lost a lot of languages and some are sleeping, the stories and histories, in recent times that were once whispered privately in homes are slowly become louder and louder.

We are starting to take back our Voice and we will not be silenced.

What we could not conquer with violence and chicanery, we are slowly but surely conquering with stealth. By learning White man’s language and written words, we ensure we are heard at every opportunity.

But we cannot do it alone, we need the Voices of all our people if we are to reconcile this great land, to bring change, acceptance respect, and equity and equality.

At SETAC we want to hear your Voice. We want to know your history, and your stories, as this is the very fabric that supports the foundation of our Culture and its future.

What we need is to be embraced by non-Indigenous Australians and be recognised as a country that is not just 241 years old but 43,000 years here in Tasmanian, but anywhere up to 80,000 years old across Australia.

Our voice is not only a gift to our people and our children. Non-Indigenous people can access it and be proud at the same time.

Australia has unfinished business and it stems from the constitution and its establishment, it is a narrative that excluded us from the beginning.

WE HAVE NEVER CEDED OUR SOVEREIGNTY.

Truth is a funny thing, lots of people can get angry when you speak it. They are usually angry because the Truth you speak contradicts the lie they live.

The Tasmanian Governor Kate Warner acknowledges this land was invaded. If the Governor of Tasmania can do this – others can acknowledge this truth too.

We need Truth to be at the table when discussions or decisions are made regarding the Treaty.

We need the Truth to be told about Sovereignty.

We need the Truth to be told about Land Rights.

We need the Truth to be told in our History books.

We need the Truth to be taught in all levels of education.

And we need the Truth to be told in policy to prevent systemic/institutional racism.

Institutional racism is reflected in the disparities regarding income, wealth, employment, housing, health care, political power, criminal justice and education, meaning that some of our peoples’ standard of living is not dissimilar to people in third world countries.

We need these truths to be shared with all Australians, to prevent any further myths about us, our culture, our rights and to unite us.

Only when the Truth is evident in policies will we see true equality. What is instilled in children in their early learning years becomes their Truth.

It cultivates their ideology and influences their moral compass for life. Our children will be the leaders one day, let’s inform and educate them with the Truths, both good and bad.

When our Voice is acknowledged and our Truth is accepted, then we can discuss Treaty as part of the reconciliation process.

WE HAVE NEVER CEDED OUR SOVEREIGNTY.

There are hurdles to entering into a Treaty as the country was not settled but invaded. Captain Cook was given a mandate to circumnavigate and map Australia and his instructions were to reach agreement with the native people; however, he claimed that Australia was not inhabited “by people” as the landscape looked deserted and uncultivated.

There was never a settlement.

Treaty is not about taking power from someone, it’s about partnership, sovereignty and self-determination.

When entering into a treaty the following elements must be noted if it is to be an equitable partnership:

We all want the same thing, a sustainable future and environment, where Aboriginal People’s sovereignty, wisdom and culture are honoured, are respected. We must also be mindful that the Treaties reflect the Nation’s interest and not favour the interest of any organisations or companies.

My final message is:

It’s up to our people and non-Indigenous people to step up and be a part of the solution.

I challenge you to be courageous and say we want this settled with Captain Cook’s first landing and finally after 240 years reach agreement with its First Nations people. 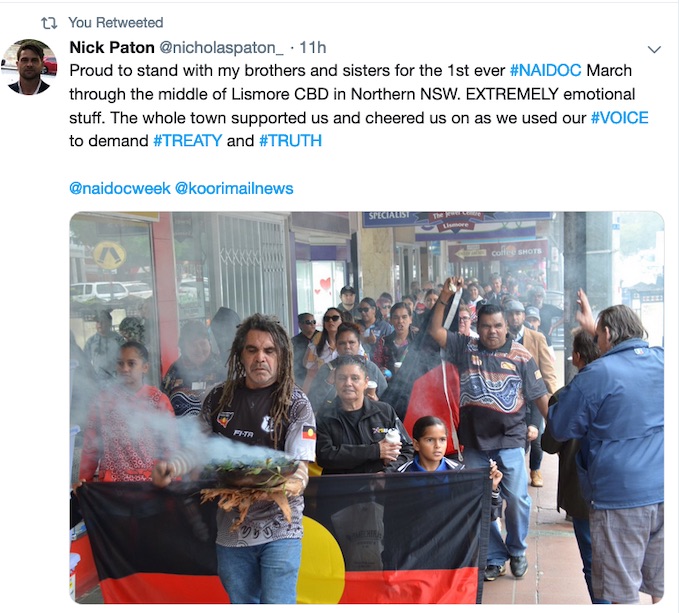 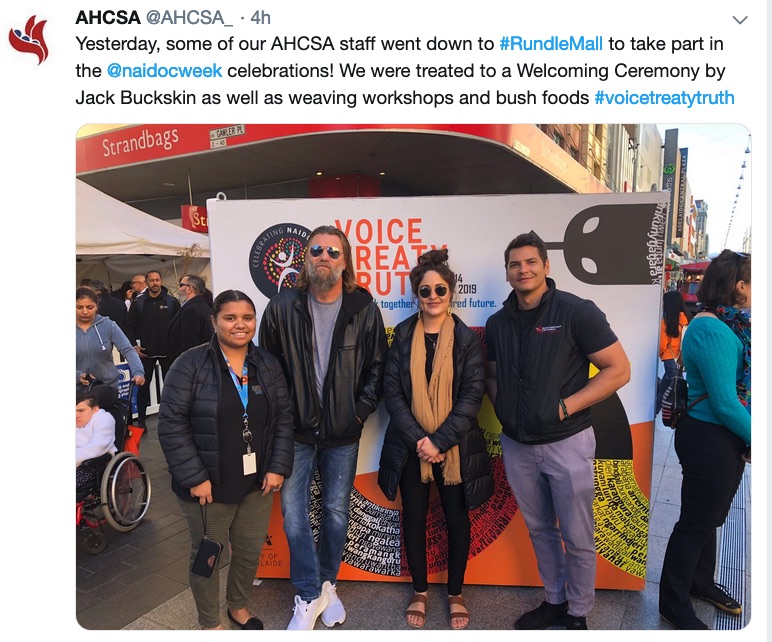 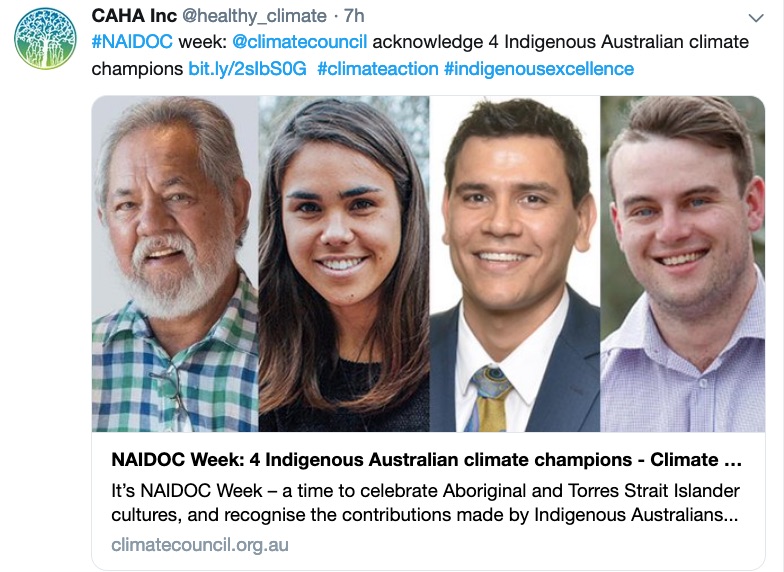 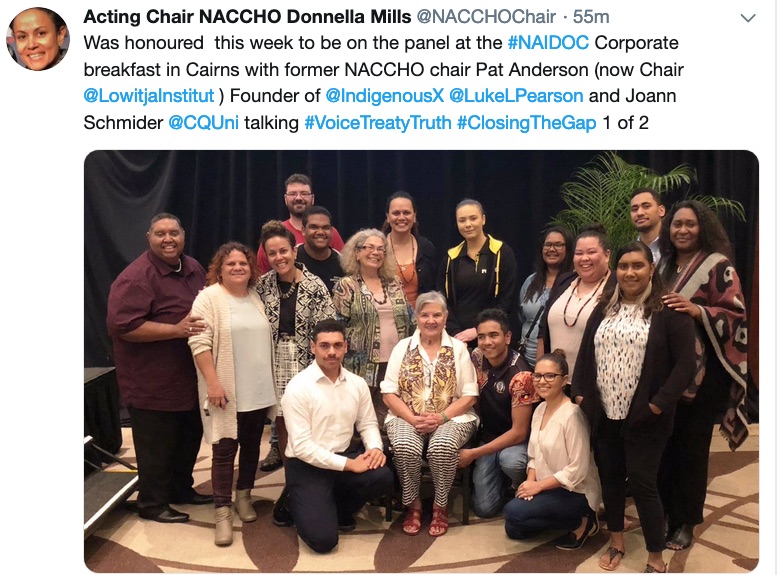 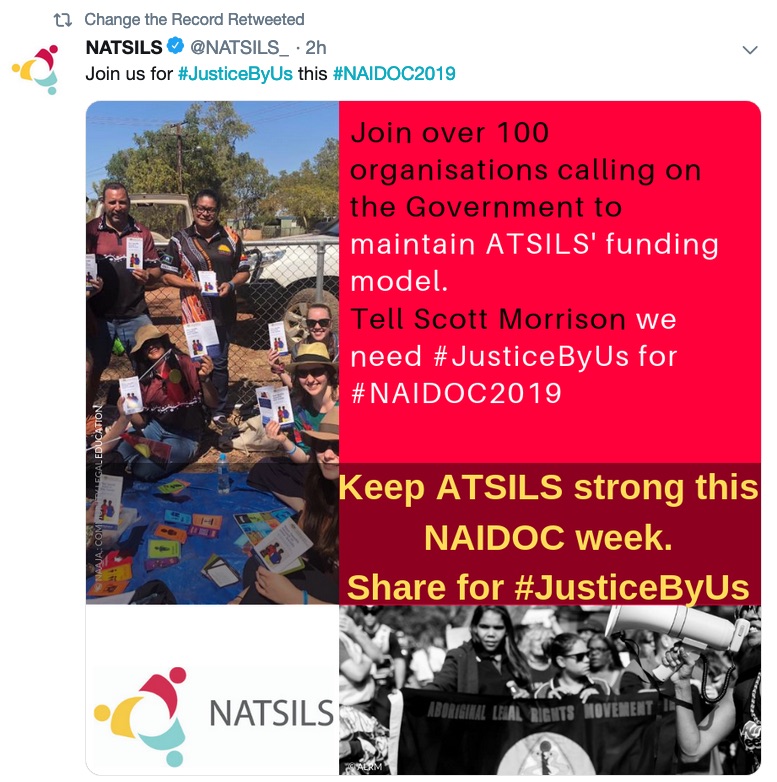 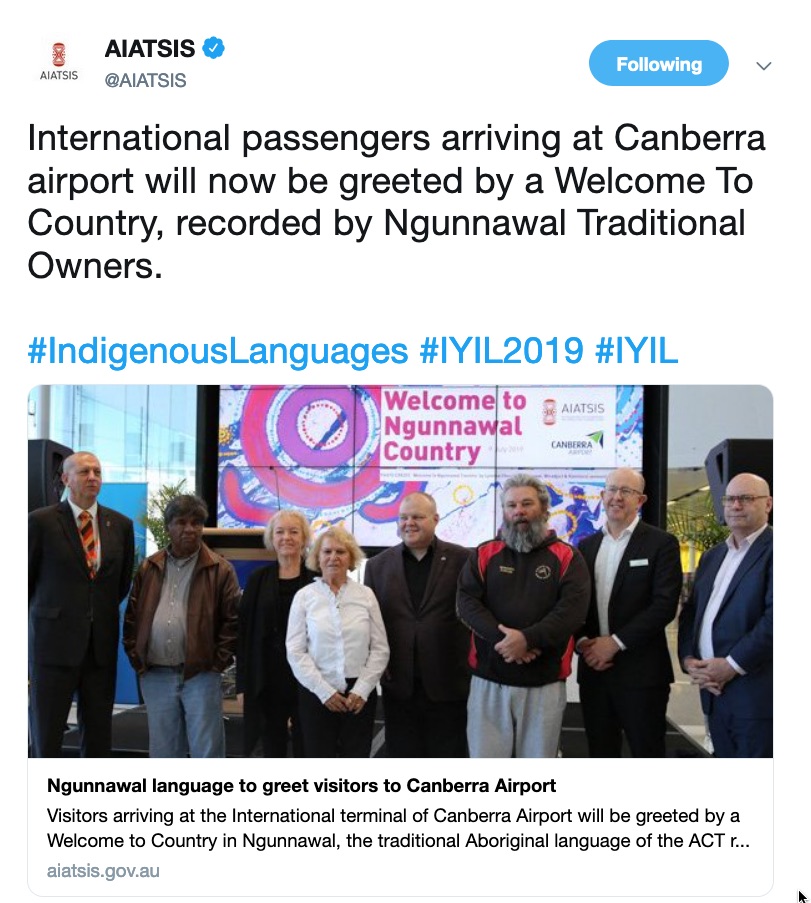 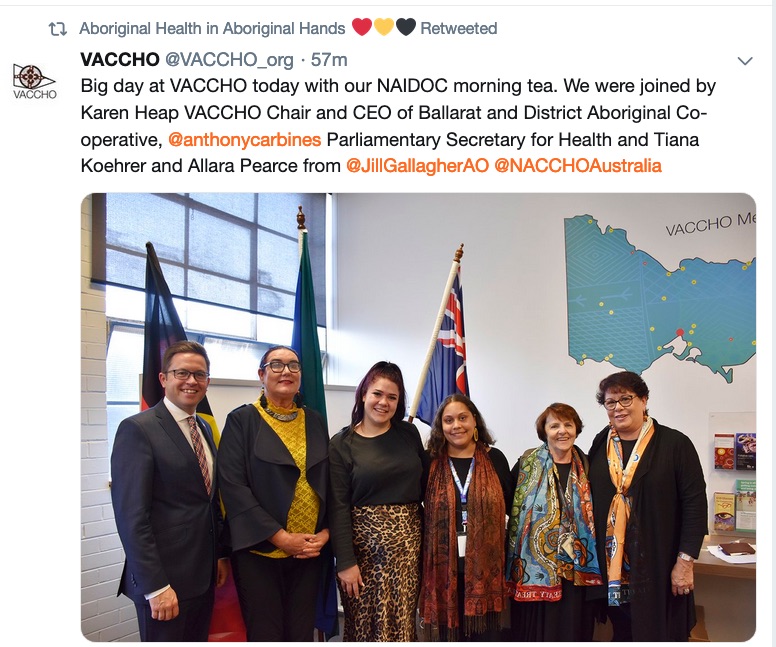 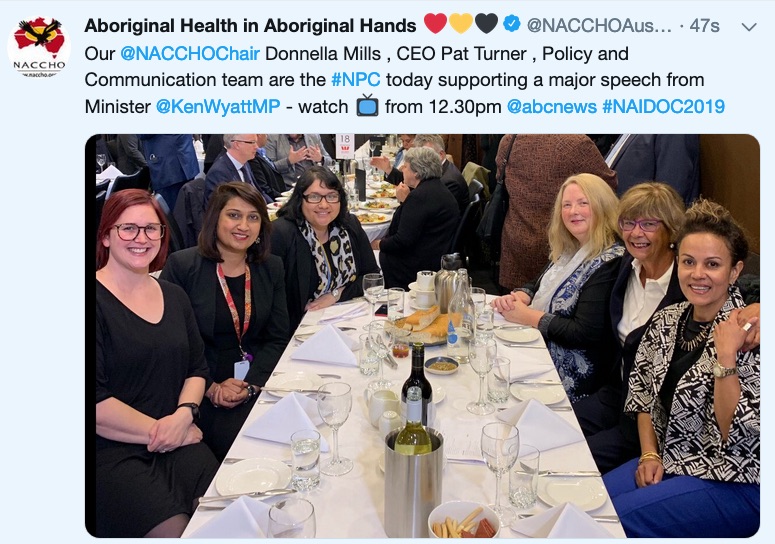 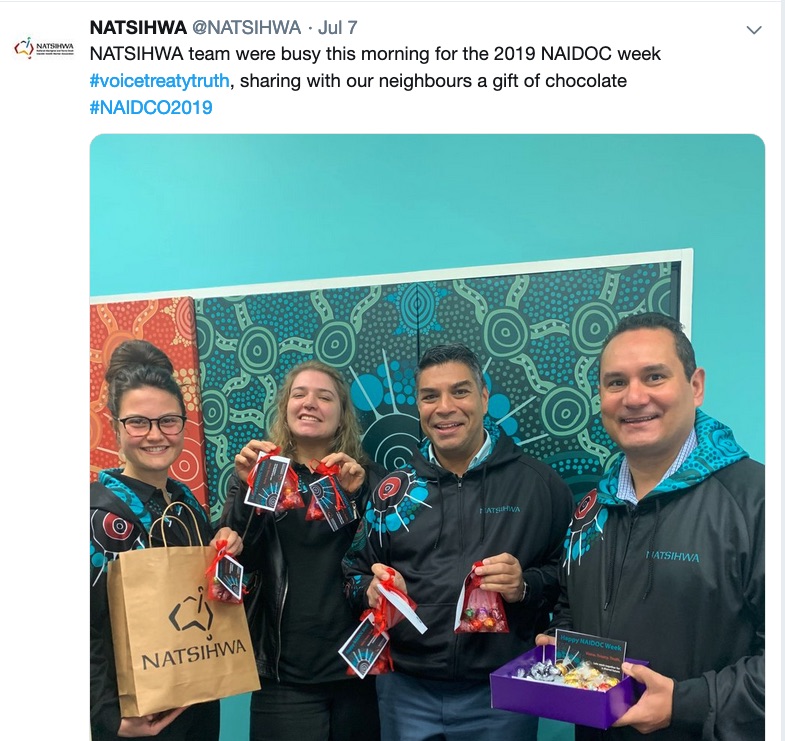 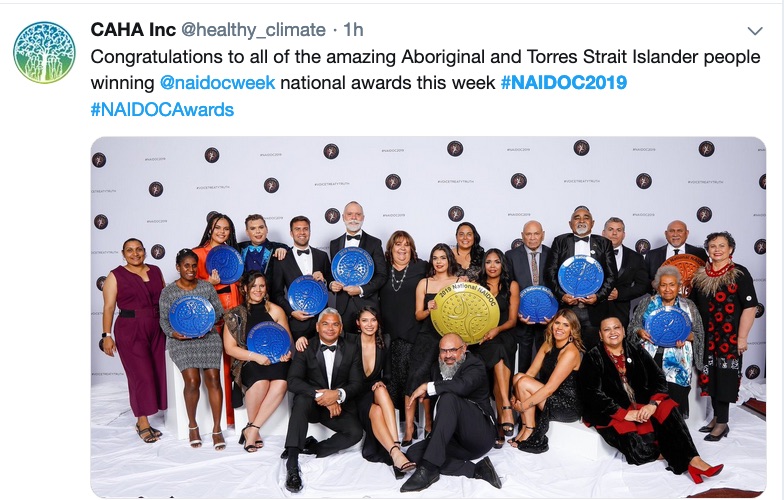 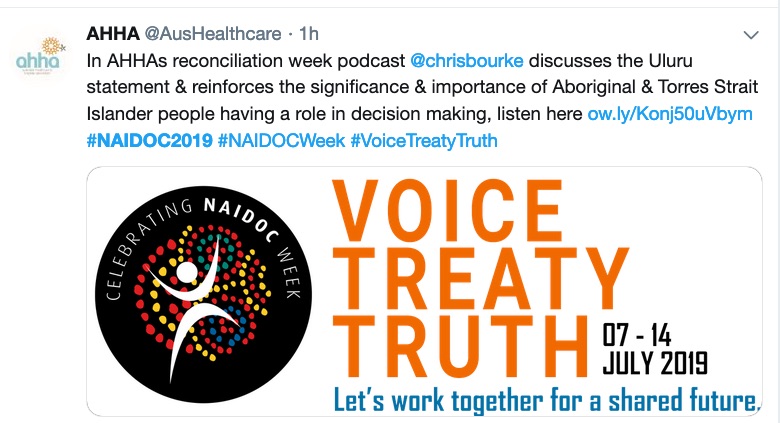 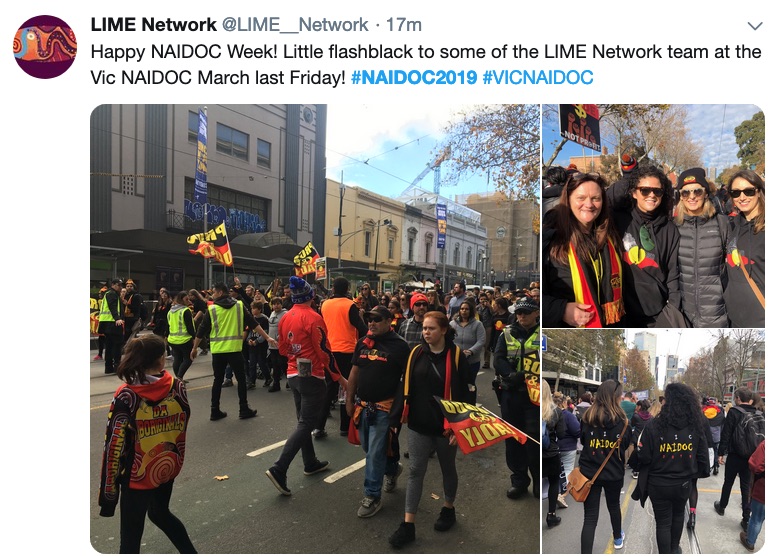 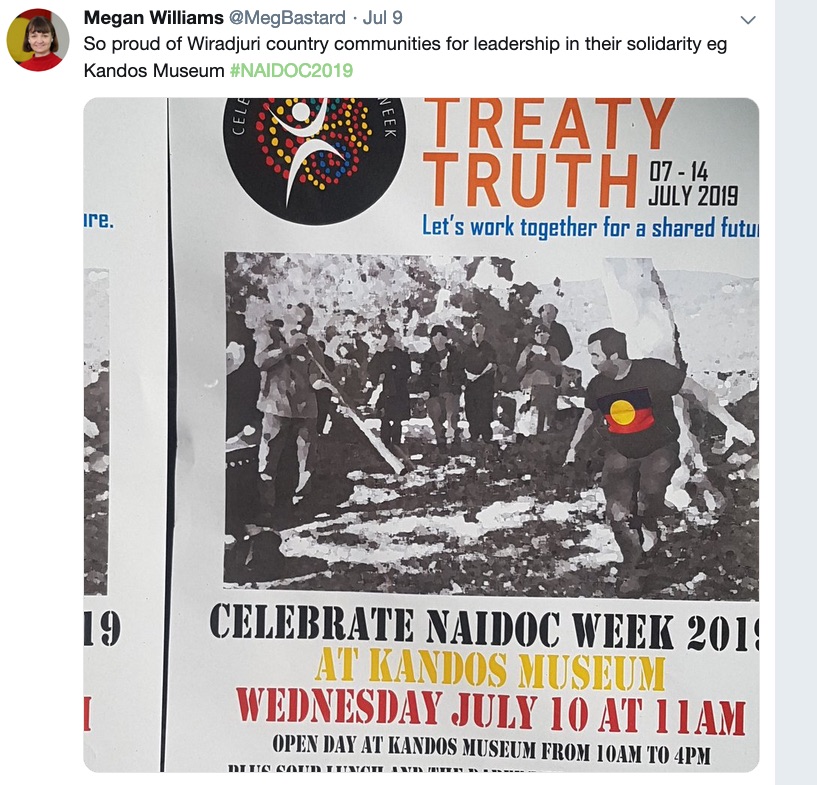 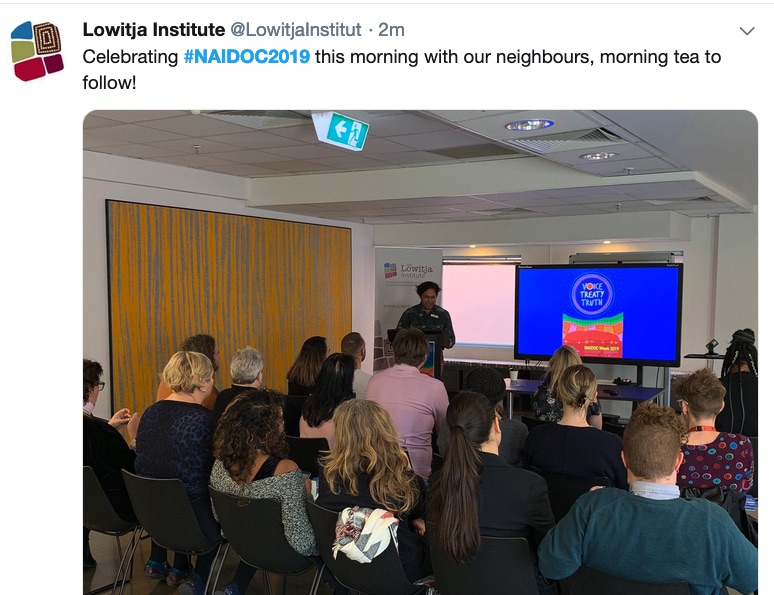 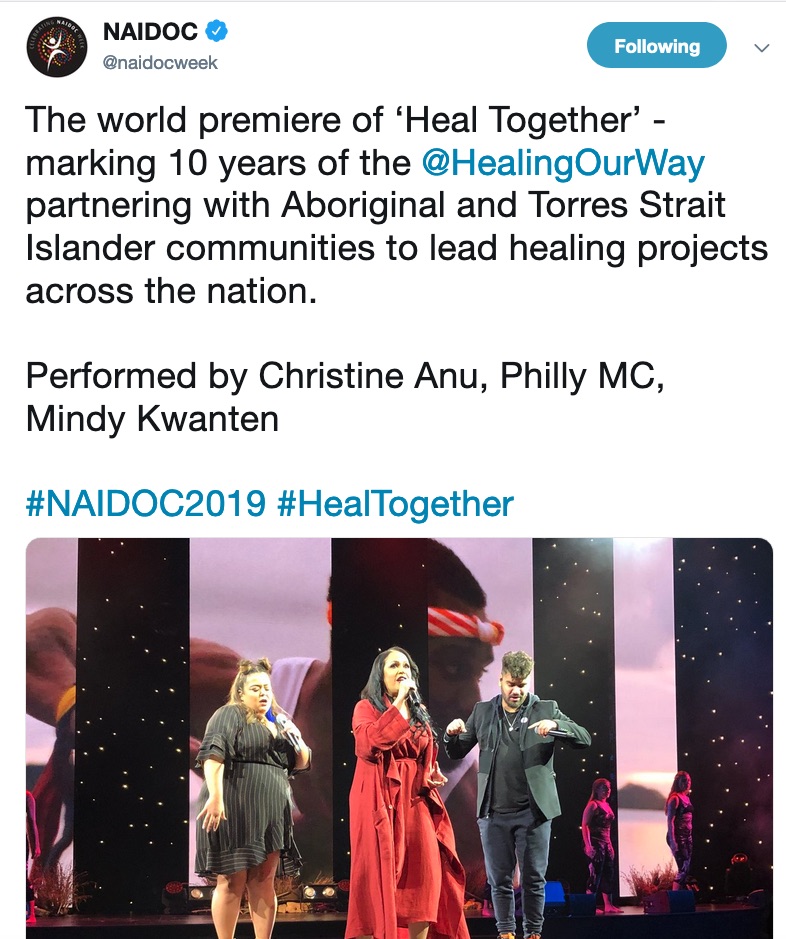 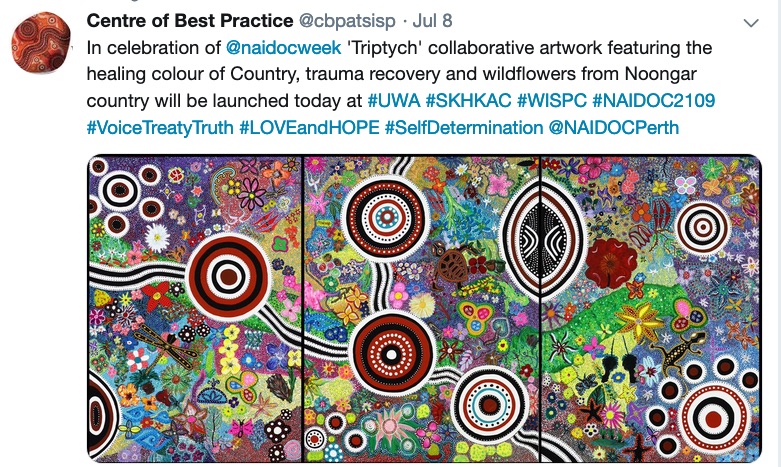 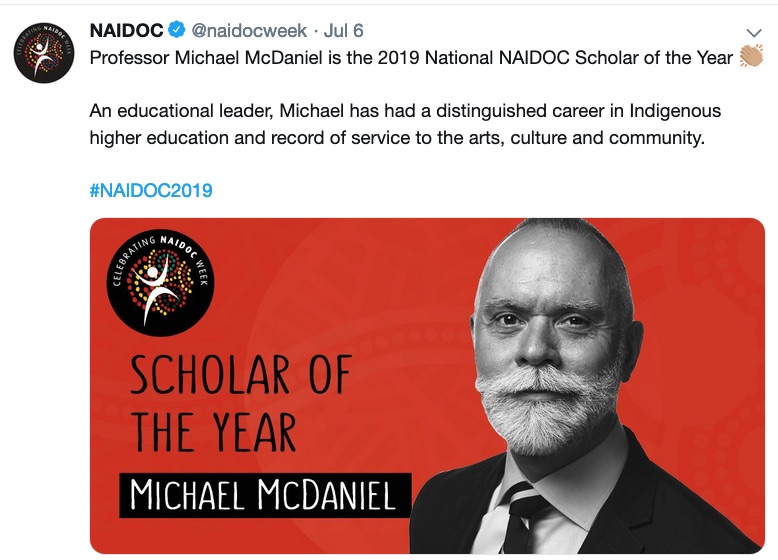 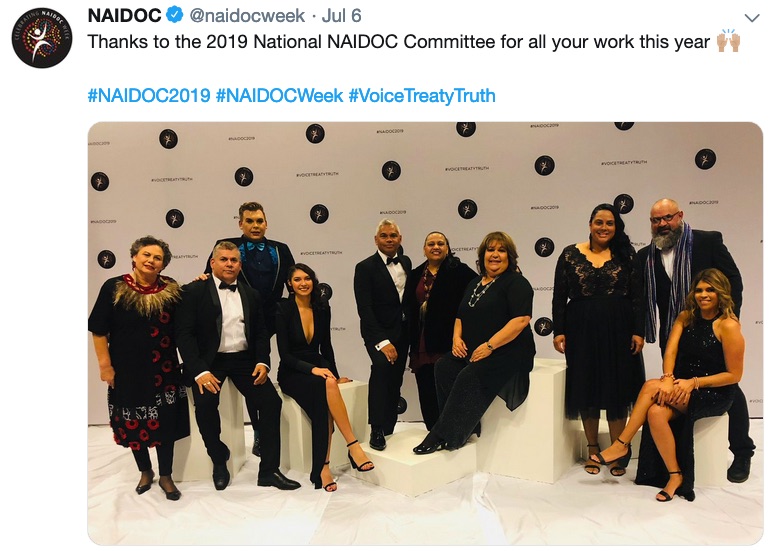