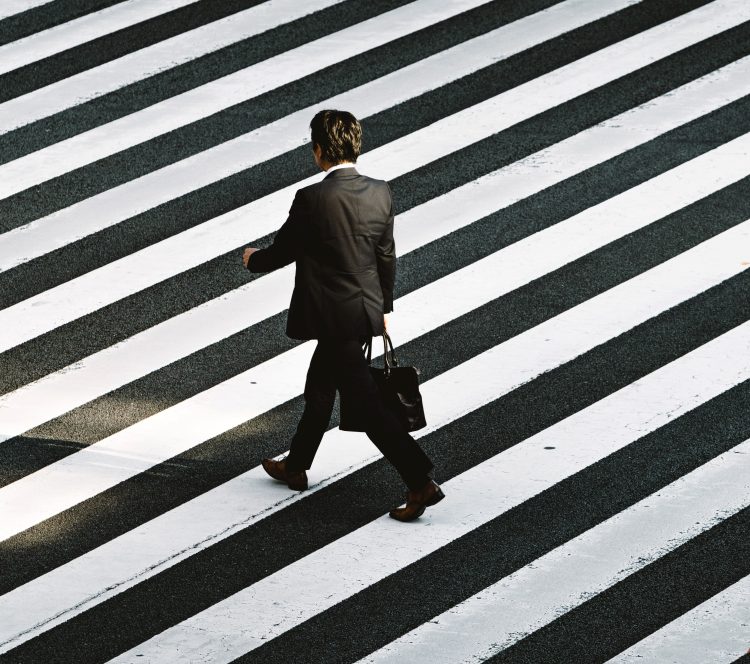 Corporate Australia, under scrutiny. Photo by Ryoji Iwata on Unsplash.

Introduction by Croakey: The corporate sector is on notice after a wide-ranging review of Woolworths’ proposal to build a Dan Murphy’s alcohol store in Darwin, commissioned by the company, found it had failed to “adequately consider the issues of social value and legitimacy in the eyes of First Nation’s people”.

Among its findings and recommendations, the report called on Woolworths to make sure that future liquor outlet proposals “explicitly consider the social and health impacts on at-risk groups and vulnerable communities” before progressing them.

Journalist Nicole MacKee looks at the broader corporate implications of the report.

An independent review into Woolworths’ proposal for a large Dan Murphy’s store in Darwin, sends a clear signal to corporate Australia about the importance backing up their social responsibility policies with actions, according to health, community and governance experts.

Olga Havnen, CEO of Danila Dilba Health Service in Darwin which had fought the store proposal for five years, said in a statement that the review’s implications went beyond Dan Murphy’s and Darwin.

“It also examines the failures of the decision-making process and the amendments to the Liquor Act that gave Dan Murphy’s a foot in the door to begin with.”

Woolworths commissioned an independent panel, chaired by lawyer Danny Gilbert, managing partner of Gilbert + Tobin, to review its Dan Murphy’s store proposal. Its recommendation that the store not proceed – which finally halted Woolworths’ long-term plans for Darwin — was announced in April, with the full report released last week.

Woolworths first proposed building the Dan Murphy’s in 2016, and the NT Liquor Commission refused the company’s application in 2019. In 2020, however, an appeal paved the way for the store to go ahead.

Faced with staunch opposition from Aboriginal and Torres Strait Islander groups and health experts, Woolworths agreed to postpone the project and commissioned the independent review.

The company cancelled the project on learning of the review findings in late April this year, and has agreed to many of the review’s recommendations.

“The Report has challenged and inspired Woolworths to look afresh at its efforts in relationships with First Nations communities and reconciliation. There is much to consider, and we must consult broadly so as to identify the right way forward,” the company said its response.

In The Age and The Sydney Morning Herald last week, Gilbert said Woolworths’ response to the report had been “very good”, and called on other members of corporate Australia to learn from the company’s  mistakes.

“I hope that corporate Australia will have a look at [this report] and recalibrate how they engage with Indigenous Australians,” he said.

In a media release, Danila Dilba Health Service commended the Independent Panel for a “thoroughly researched and well-presented report”, adding that it highlights Woolworths’ failure to adequately engage with Indigenous stakeholders or address serious public health and safety concerns.

Havnen said the report raised “serious concerns about why the NT Government so easily bowed to pressure from Woolworths” and supported a decision that was against the recommendation of the NT Liquor Commissioner, against the findings and recommendations of an earlier alcohol sales inquiry, and against the interests of the Darwin community.

“There’s an astounding hypocrisy at play in some of these large corporations,” Havnen said.

“On the one hand, they want to be seen supporting the Uluru Statement from the Heart and Closing the Gap; on the other hand, they wilfully ignore the wishes of the Aboriginal and Torres Strait Islander people who are right in front of them.”

Speaking to Croakey, James Fitzgerald, legal counsel for the Australasian Centre for Corporate Responsibility, said the review revealed a critical gap between corporate policy and practice.

“It reveals a lack of priority and commitment … to policies in the face of a juicy business proposal. That’s the bottom line,” he said, noting that it was also important to acknowledge Woolworths’ efforts to address this issue by commissioning an independent review.

“This is not a whitewash,” Fitzgerald said. “It’s a sound report.”

He said the report underscored the importance of supporting the efforts of Aboriginal and Torres Strait Islander communities to address health and social concerns.

“One of the really upsetting parts of this is that a number of local Aboriginal communities had declared themselves to be dry communities, and we should be encouraging and supporting these initiatives, not undermining those efforts,” he said.

Fitzgerald noted that there was a “consistent theme” in this and other recent controversies, including the destruction of the Juukan Gorge Caves by mining giant Rio Tinto

“I can’t help but see a reflection here of other scandals of the recent past, for example the Juukan Gorge debacle or the decision by the Commonwealth Minister for the Environment Sussan Ley to privilege mining in Shenhua’s proposed Watermark Coal Mine over what she herself described as Aboriginal cultural heritage of ‘immeasurable’ value.”

Over the past decade an increasing number of publicly listed companies had embraced policies to improve engagement with Aboriginal and Torres Strait Islander communities in Australia, Mr Fitzgerald said, and this was encouraging.

According to the report, 1,100 organisations in Australia have an active RAP, and Woolworths developed its first RAP in 2011 and a second plan in 2019.

Karen Mundine, CEO of Reconciliation Australia, said in the Gilbert report that “RAPs must be ambitious and meaningful and companies must behave in all that they do, relevantly with the demands, requirements and accountabilities of their RAPs”.

However, it is clear from the Panel’s discussions with both Woolworths Group and external stakeholders that there was minimal, if any, meaningful engagement with the RAP Working Group or External Indigenous Advisory Panel about the proposed Dan Murphy’s Darwin development.”

Fitzgerald said while it was encouraging to see more and more public companies embracing RAPs, these were only of “genuine value” when the views expressed in consultations under those RAPs are properly taken into account.

“Just like Rio Tinto, Woolworths had all the right policies; what was lacking was a genuine commitment to those policies,” he said.

The report pointed to the concerns of public health researchers and advocates who were concerned that, regardless of how responsibly alcohol was sold, a Darwin Dan Murphy’s store had the potential to increase “already high levels of trauma and social disadvantage”.

“As some public health experts have noted, if a Dan Murphy’s store opens in Darwin, then ‘the Northern Territory community will be left to clean up the mess’,” it stated.

In its recommendations, the report called on Woolworths to consider harm in its decision-making, by revising its “processes in relation to future liquor outlet proposals to explicitly consider the social and health impacts on at-risk groups and vulnerable communities such as First Nations peoples before progressing any such new proposals”.

Asked, however, if the report may mark a turning point in corporate Australia’s commitment to engage both with Aboriginal and Torres Strait Islander communities and with health experts, Fitzgerald said that, without continued community advocacy, this was unlikely.

“I would like to believe we are seeing a turning point in corporate responsibility, but if you look at both the Juukan Gorge case and the Woolworths controversy, they only became controversial because of community pushback,” he said.

“If there hadn’t been such a strident campaign against the Dan Murphy’s stores, I don’t know whether we would have seen Woolworths even commissioning the Gilbert Review. And it took some very good reportage and strong, courageous words from the PKKP Aboriginal Corporation to elevate the Juukan Gorge matter.

“I am not convinced that we are seeing a turning point, but certainly we are seeing the consequences of companies publicly committing to positions and then failing to deliver on those commitments.”