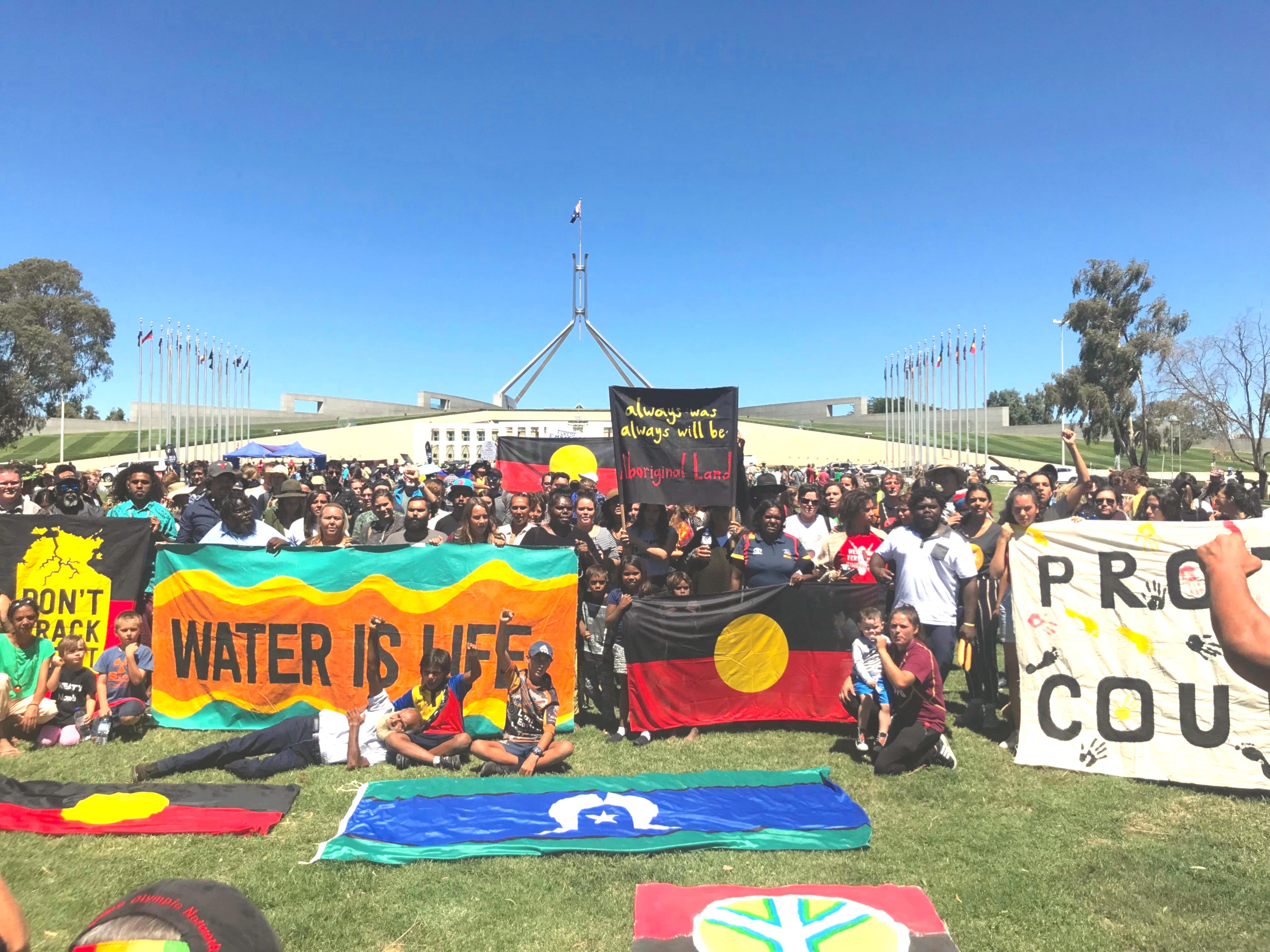 More than 100 young Aboriginal and Torres Strait Islander people gathered in Canberra on 12 and 13 February to address the damage being caused by environmental colonialism and climate change.

Those working in the health space must heed the calls from this landmark event, Hayley McQuire writes below.

Her article comes as an interim report on three large-scale fish death events in the Darling River near Menindee found these were associated with climate change, being “preceded and affected by exceptional climatic conditions, unparalleled in the observed climate record”.

On the first day of the Water Is Life National Gathering, a dust storm blanketed Canberra. It was a reminder of the bleak future awaiting us if we don’t take urgent to protect our country and waterways from the impacts of climate change.

The national gathering action brought together over 100 Aboriginal and Torres Strait Islander people from across the continent, along with Pacific Islander young people and Non-Indigenous allies to raise attention to the impacts of climate change and environmental colonialism on communities. The event culminated in a sit in the foyer of Parliament House.

“No matter where we come from, we’ve all been impacted by extractive mining industries, the desecration of country, and loss of connection to culture.”

Over the two days, there were calls to ban fracking in the Northern Territory, to save the Murray Darling Basin, to save the Great Barrier Reef, and these came back to the central themes: that water is life, and it’s the lives of Aboriginal and Torres Strait Islander People on the line. 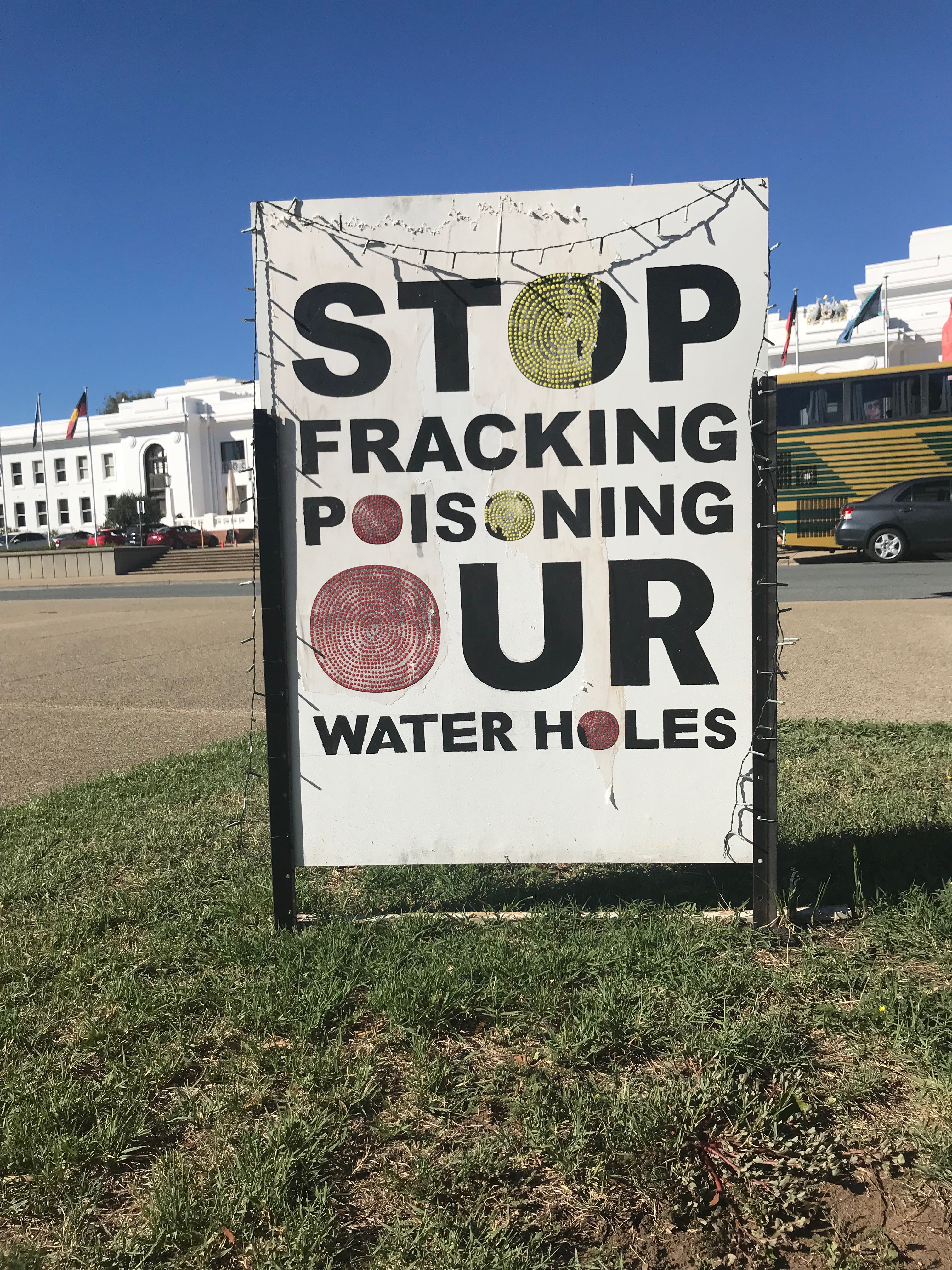 Thelma Dixon travelled with her family from Marlinja outstation 700km south of Darwin to call for fracking to be banned in the NT.

We are standing up and saying no to dangerous fracking that could poison our water and drive us off country.

Water is life, and it is so important to look after it for local communities and future generations.”

When waterways are polluted, when river beds run dry, when coal is ripped from the ground, when natural disasters are more common and intense, this strikes directly at Aboriginal and Torres Strait Islander people and our responsibility to protect our country and sacred sites, and to practise our culture.

I’ve been working amongst the national Aboriginal and or Torres Strait Islander youth and wider suicide prevention sector for nearly five years.

Environmental issues are at the forefront of what are stressors and things young people in Australia are worried about.

Connection to country and culture is fundamental in reaching better social and emotional wellbeing outcomes, as well as self-determination which in turn I believe will start a healing journey for our mob and lead to an overall reduction in rates in years to come.

This is bigger than just having conversations with key people in these communities and sectors they work in.

It’s hard to fight for equality in a system that still doesn’t fully recognise you, your identity, connections to spirit, land and culture, and that for +60,000 years of caretaking for this country, think we don’t know the best ways to look after our mother earth and our own people.” 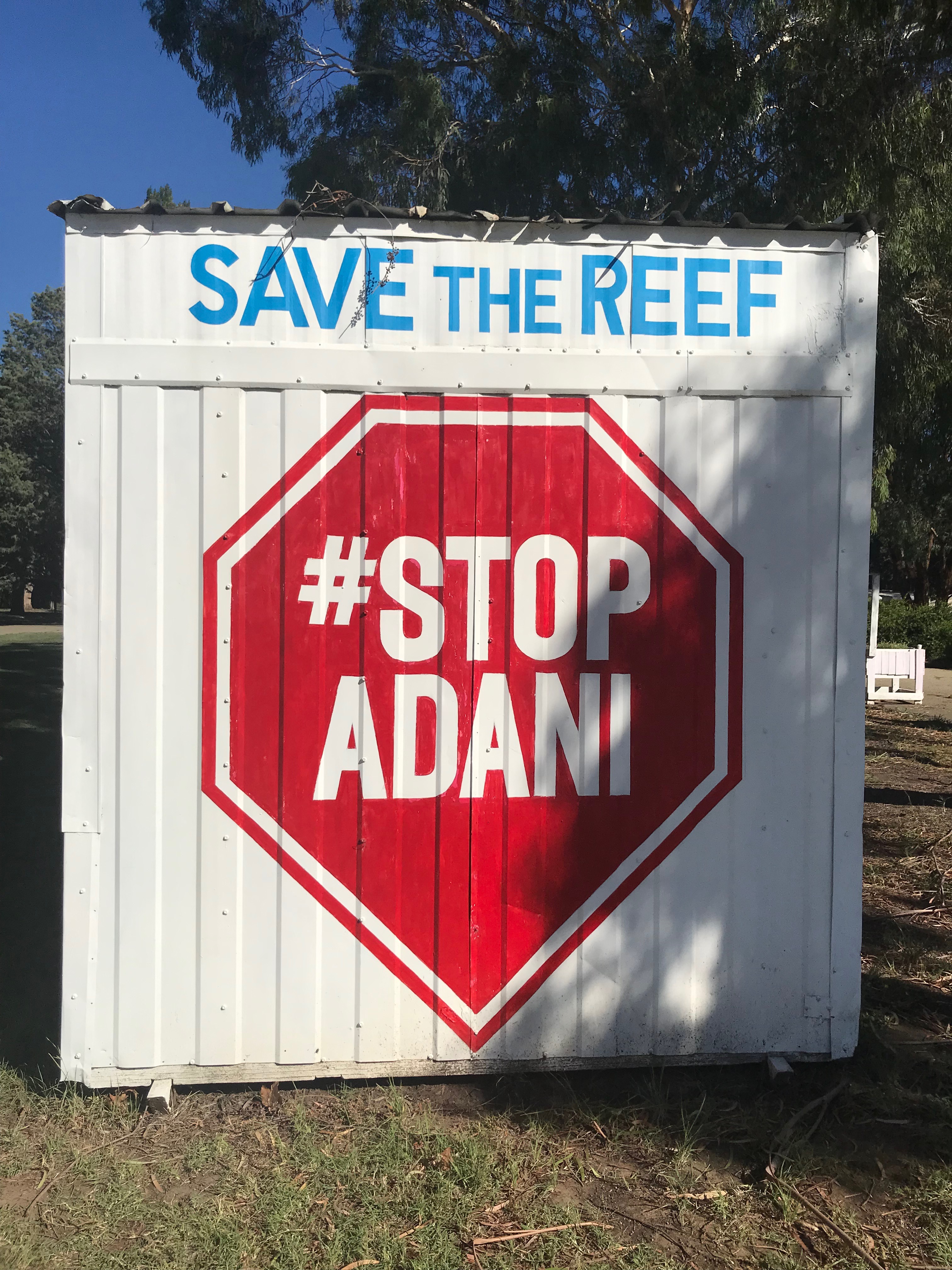 For those in the health space, we must heed the calls from the Water is Life National Gathering. We can’t have a conversation about health without acknowledging the flaming elephant in the room: climate change.

As outlined in the Framework for a National Strategy On Climate, Health And Well-Being For Australia, this country is particularly vulnerable to the impacts of climate change, and responding to the links between global warming and human health through policy change is critical.

Every health organisation, hospital, regulatory body should have a position, and be actively advocating for climate action, and tackling a key contributor to poor health.

Conversely, it means that every single organisation with a Reconciliation Action Plan (RAP) should include measures for climate action that recognise Aboriginal and Torres Strait Islander People are disproportionately impacted by the impacts of climate change.

It means treating climate change as the public health issue it is, and one that we are all responsible for addressing.

Our People are facing the ongoing impacts of colonisation and it’s not fair. Our rivers are drying up, companies are willing to frack when people rely on their water, not only for drinking but it’s a part of our culture; it’s a part of who we are.

It’s been so powerful for so many different communities, facing so many different issues, but taking collective action. It’s also been hopeful in that it’s been young people leading this fight and working with our elders and old people and people who have been carrying on the fire that’s been inside of us for so long.”

• Hayley McQuire is a Darumbal South Sea Islander woman from Central Queensland. She is the founding National Coorindator of the National Indigenous Youth Education Coalition and former Australian representative on the UN Secretary Generals Global Education First Initiative Youth Advocacy role. She has held a variety of roles working across the Indigenous Affairs landscape including community media, health, vocational training as well as in international education development. Follow on Twitter: @HayleyMcQuire 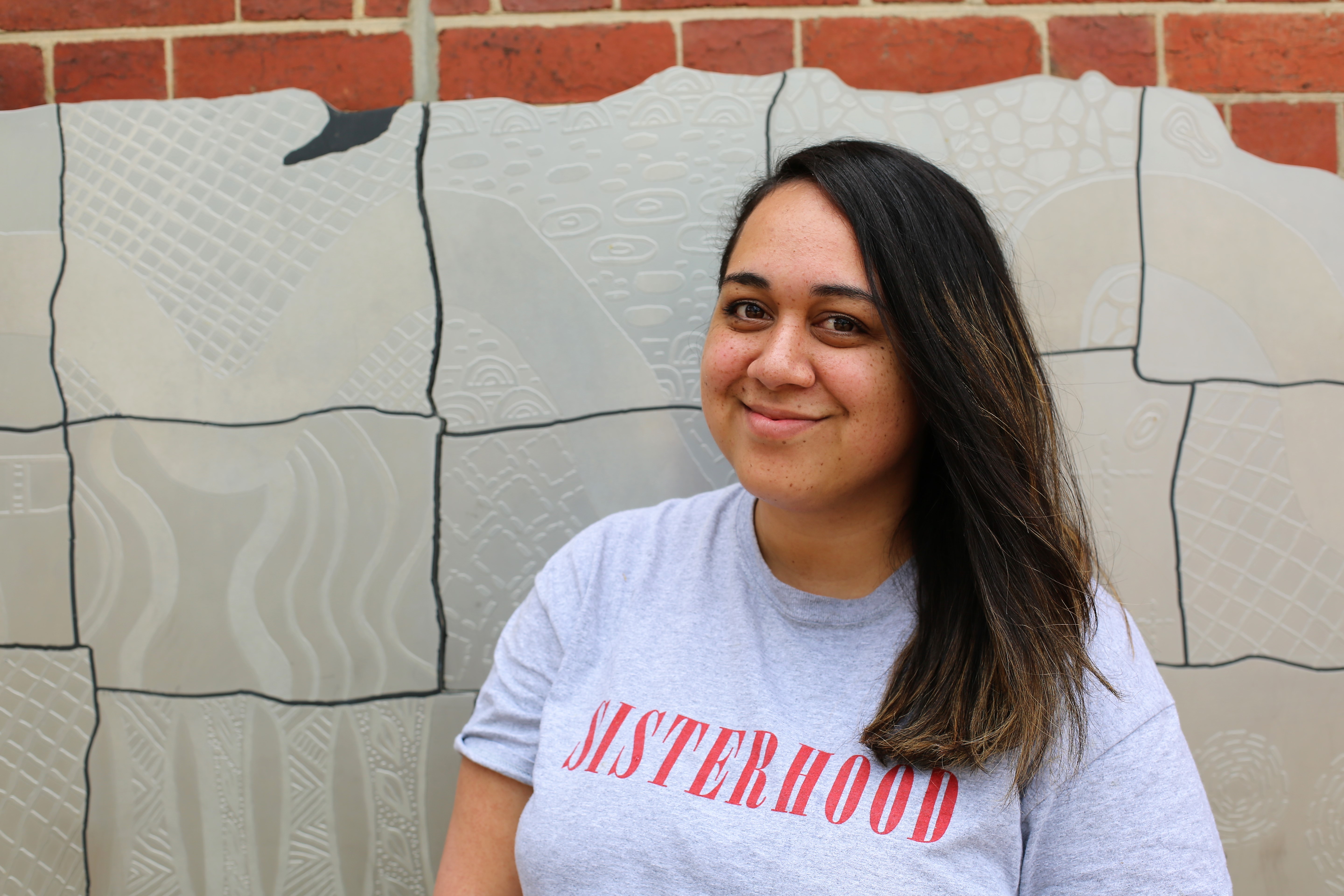 PrevPreviousNSW election: our chance to vote 1 for climate and health
NextDingell, the gap, dope, disease, discrimination and determinantsNext