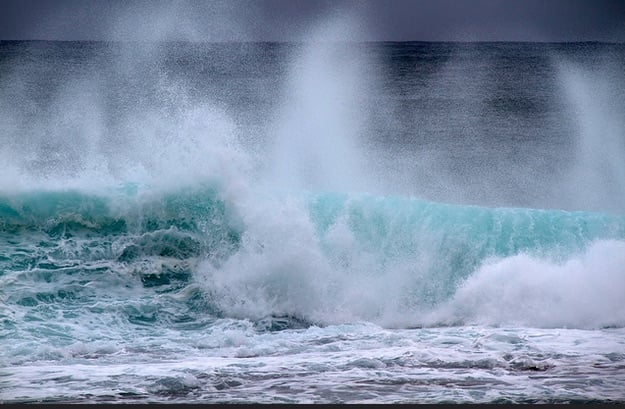 Waves of health reform: not so impressive after all?

In the first of a series of articles unpacking current health policy concerns, a long-term rural health advocate, Gordon Gregory, argues that “health reform” is a term that is much over-used and inappropriately applied.

In particular, he queries the usefulness of Health Minister Greg Hunt’s characterisation of three “waves of health reform”.

However, Gregory, former CEO of the National Rural Health Alliance (NRHA), does offer the Minister a way out of the froth and boil of crashing waves – with a list of 16 areas where “real and desirable” reforms could be made.

Surfing the ‘waves of health reform’ in Australia

Health Minister Greg Hunt has made no secret of the personal and Ministerial motivations he brings to his work, nor of the portfolio priorities as he sees them. 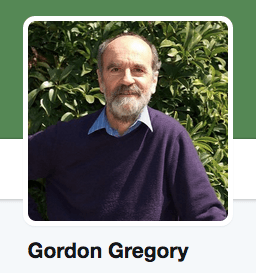 On his appointment (18 January 2017) he paid tribute to his mother and his wife, both nurses. And his grandmother was a pharmacist – one of the first women to take up pharmacy in Victoria. Despite this, as Minister his focus seems narrow. On his homepage one reads:

As Minister for Health and Sport, Greg is committed to ensuring all Australians are able to see a doctor when they need to and can receive medicine when they are unwell.”

And he has made a virtue of his very close attention to the views of the medical profession:

The very first call that I made, I think about 10 minutes after the Prime Minister’s announcement, was to Michael Gannon, the very capable leader of the AMA, and shortly after that to Bastian Seidel, who is the head of the Royal Australian College of GPs.”

Some people fear that this is code for ‘looking after the doctors’, and for what the Australian Health Care Reform Alliance (AHCRA) has called a ‘drugs and doctors’ policy environment.

Since his appointment the Minister has developed and consistently promoted “four pillars” of what he calls “a long-term national health plan” (the quotes in this piece are all taken from the Minister’s published speeches or interviews):

The second pillar is the hospitals, and the funding for hospitals is increasing every year by a billion dollars.

The third is mental health, which is a deep personal passion, and above all else perhaps on my watch I want to deliver more frontline services and work on preventive health.

The fourth is medical research.”

Some might argue that these four constitute less of a ‘plan’ and more the underpinnings and fixed financial arrangements in health care set constitutionally for the Australian Government.

Greg Hunt subscribes to the view taken by too many Health Ministers of the day that the Government’s plan for health care, and evidence of a successful commitment to that plan, is provided by the fact that rates of bulk billing are rising and expenditure on Medicare and hospitals is going up:

– bulk billing rates under the Turnbull Government are 3.5 per cent higher than they were under Bill Shorten’s Government. – – in the last half-yearly figures that are just out, we’ve gone from 84.7 per cent, to 85.4 per cent. So in other words, Medicare funding is up and bulk billing rates are at their highest ever on a half-yearly basis. What does it mean? More funding, more investment in Medicare and more people being able to go to the doctor without having to put their hand in their pocket.” (Greg Hunt, Sky News Agenda interview, 19 March 2017.)

The Government of the day doesn’t need to ‘plan’ to increase expenditure on Medicare. It merely needs to let time pass and the eligible population and number of doctors increase, while hoping that the Department of Finance doesn’t get its way in somehow capping the program.

And as for what Greg Hunt – like so many Health Ministers before him – has described as “our absolute commitment – core, fundamental, unbreakable commitment, to universal access and to Medicare”, we still don’t know for sure how many people have no access to Medicare because they have no GP within effective logistical reach or because they can’t afford the out-of-pocket costs they fear may be involved with a visit.

The number is certainly substantial, and is increasing. (On 4 May 2017, Chief Medical Officer Brendan Murphy said that out-of-pocket costs were actually the highest they have ever been. Non-government payments on health, largely private individual expenditures, are now one-third of all health expenditure.)

In his presentation to the Health Budget lockup (9 May), Minister Hunt described three “waves of reform”.

There is very little ‘reformist’ about these three lists.

Most of the elements are, as I described in an earlier piece in Croakey (6 March 2017), Grand Principles: general statements of principle or intent with which no-one could disagree: ‘guaranteeing Medicare’, ‘ensuring the sustainability of private health insurance’, ‘strengthening primary care’ etc.

Others are means to an end, such as ‘five major compacts’, ‘workforce strategy’ and a National Sports Plan.

Real reform in the nation’s health sector would mean action to improve existing arrangements by alteration, correction of error or the removal of defects.

Elements of current health policy that do have a sense of genuine reform are the shift to opt-out for My Health Record and the trial of Health Care Homes (a large part of which has been postponed until 1 December).

Work on some of the Grand Principles may include reformist action, such as a new approach to mental health care – assuming it to be substantially different from the status quo. And genuine reform could be involved in “workforce strategy”, “aged care reform” and “a national sports plan”.

But to this point in time these are merely generic labels on areas of intended activity.

Presumably the Minister’s reference to ‘waves of reform’ is intended to demonstrate organisation and a sense of priority. But one of the clear implications of the ‘waves’ terminology relates to timing: one thing happens before another.

This is a problem in the lists provided: there can be no justification for putting off work on “Strengthening preventive care with particular focus on Indigenous health” until after “Ensuring the sustainability and affordability of private health insurance” or “Aged care reform”.

A 16-point plan for real reform

It’s not as if there is any shortage of true reform ideas for the health sector and its leaders. Real and desirable reform would include the following.

Australian Government leadership on all or any of these would constitute some real health reform.

PrevPreviousKids’ vitamin gummies: unhealthy, poorly regulated and exploitative
NextFifty years on from the 1967 referendum, it’s time to tell the truth about raceNext