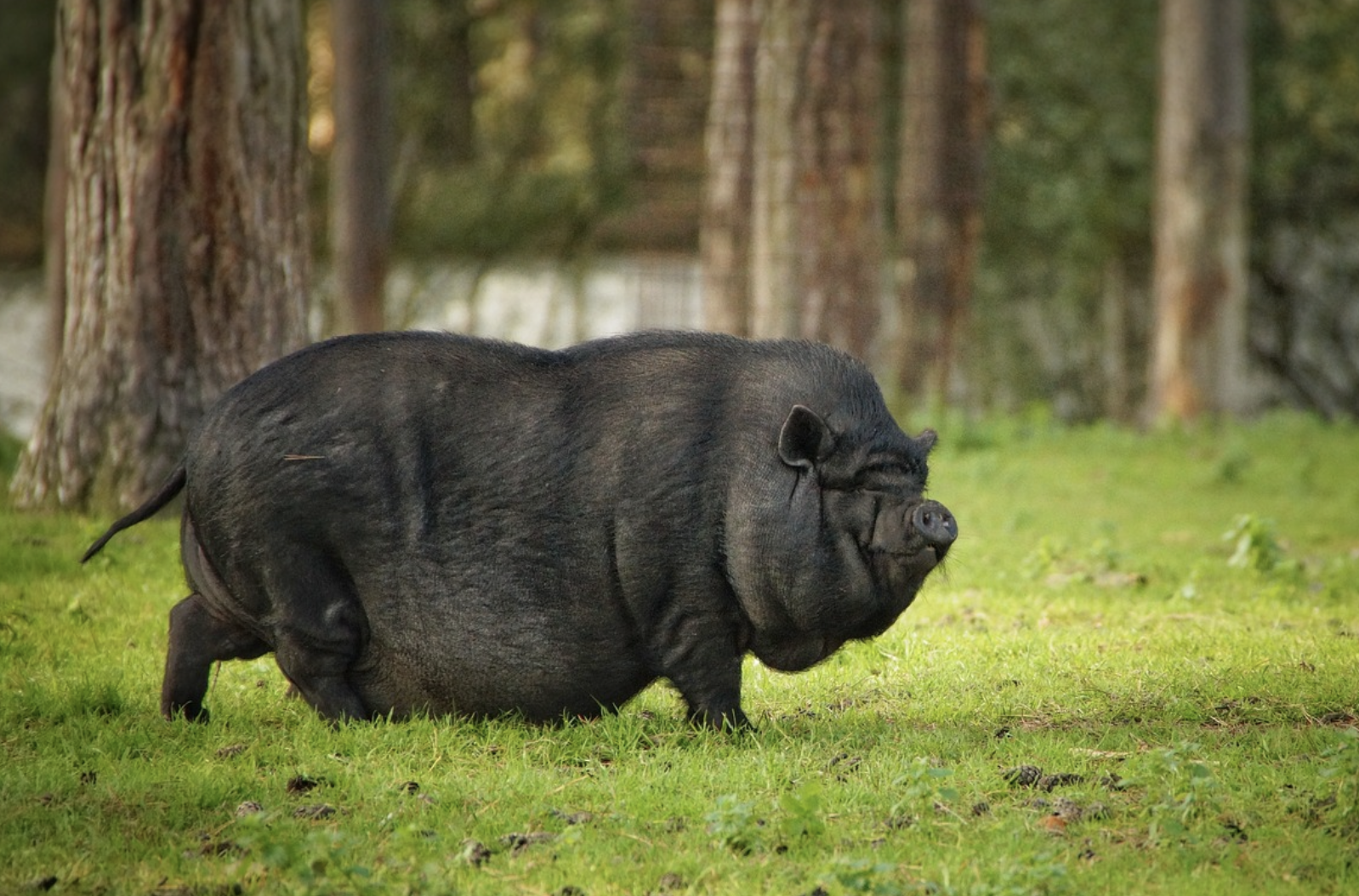 Wellbeing budgets are not the soft underbelly of public policy

Tomorrow night Croakey is hosting the second in our series of webinars on the #WellbeingBudget2022 (see here for the report of our first webinar held last week).

The webinar will run from 5pm AEDT and will be moderated by Dr Summer May Finlay and feature panel members Anna Draffin, Associate Professor Kathryn Backholer, Dr Joanne Flavel, Scott Wilson and Professor Sotiris Vardoulakis. It’s free and open to all Croakey readers and anyone else interested in progressing a discussion about the wellbeing budget and a ‘Health in All Policies’ approach to government decision making (register here).

One important issue for panellists and participants at the webinar to consider is how governments can include the views of the Australian community when incorporating broad measures of wellbeing into government processes.

A recent survey of over one thousand Australian residents, commissioned by data and strategic advisory agency 89 Degrees East, may shed some light on this issue.

Below, the former CEO of the Consumers Health Forum of Australia and current Director of Policy and Advocacy at 89 Degrees East, Leanne Wells, discusses these research findings and the implications they have for Australia’s future approach to policy making, priority setting, program targeting and resource allocation.

As engaged Australians we are accustomed to tuning in on the second Tuesday each May to hear the Treasurer bring down the Federal Budget and then gorging on the incessant round of media and stakeholder commentary that follows.

This year was different. We had the new Albanese government bring down a budget in October and for the first time it included a chapter on wellbeing.

This budget was handed down against a backdrop of challenging global and economic developments. The confluence of rising interest rates and inflation around the world has pushed numerous economies to the brink of recession.

Australia is not immune. A nervous community, in the midst of a global pandemic and a string of climate change related natural disasters, tuned in on Budget night to hear how we are tracking against traditional economic measures such as GDP, employment rates and inflation.

But this year many of us following the Budget coverage were looking for something more. As we emerge from the shock and severity of the first two years of the COVID pandemic – with potentially more pandemic hardships to come – there are signs that the values and priorities of the Australian community are shifting.

Redefining progress: global lessons from an Australian approach to wellbeing by the Centre for Policy Development revealed that Australians now believe that wellbeing should be the guiding purpose of government.

This view is reflected in research commissioned exclusively by 89 Degrees East which reveals that compared to pre-pandemic times, 75 percent of Australians agree that they value time with family and friends more, 74 percent agree they value their health more, and 65 percent agreed they value enjoying nature more.

With this new perspective comes new expectations of government.

As many commentators have observed, COVID brought with it the profound realisation that a productive economy needs healthy, happy people. This was underscored by the way sectors in the ‘care economy’, such as childcare and education, aged care and the health system, strained to deliver services.

These present and future global trends have prompted governments around the world to realise that prosperity is measured by more than traditional economic metrics. Several countries have introduced wellbeing budgets in a range of different forms: New Zealand uses it to prioritise the key measures on which they concentrate efforts; Wales has embedded it in legislation – a Future Generations Act which provides for a Futures Commissioner to monitor progress; and Bhutan has a Gross National Happiness Index.

Closer to home, some Australian jurisdictions already have or are headed in the direction of wellbeing budgets, including the Australian Capital Territory which brought down its first wellbeing budget in August this year. Corporate Australia is also pursuing Environmental, Social and Governance (ESG) and Corporate Social Responsibility (CSR) initiatives which are increasing the business community’s focus on wellbeing.

As the Federal Government turns its attention to incorporating a wellbeing focus into next year’s Federal Budget, it’s important to take into account the priorities of the Australian community.

Is wellbeing a concept that people embrace and want their government to focus on? 89 Degrees East’s research breaks down what the community thinks of the idea of a wellbeing budget, revealing some encouraging findings.

Among the 1020 people surveyed for this research:

When asked what the most important determinants of wellbeing were for them, 71 percent of respondents nominated their mental and physical health. Other key factors identified by participants were: housing security (73 per cent); job, income and rights at work (70 per cent); education, skills and knowledge (67 per cent); environmental quality (63 per cent) and safety and social connection (62 per cent).

Ratings varied depending on where people were at in their life course. Housing was revealed as the highest for all age brackets above 30 years with 74 percent of 30-39 years olds rating it as the most important measure, through to 78 percent of 60-74 years olds.

Mental and physical health was the number one measure the Federal Government should focus on in the minds of 18-29 year olds.

With a Treasury-led consultation now open, the public has an opportunity to reshape the conversation about the budget, the economy, how priorities are set and what progress means.

This should include increased alignment between what matters to the community and government reform agendas such as aged care, climate change, cost of living alleviation, housing and homelessness prevention and Strengthening Medicare.

It also needs to take account of factors predicted to influence the future direction of our society, such as the CSIRO’s latest forecast of megatrends, world such as the “escalating health imperative”, “unlocking the human dimension” and “diving into digital”.

In health, these factors are likely to include a rising demand for health services, the pace at which we are ageing, emerging diseases and unhealthy lifestyles.

The inclusion of a wellbeing focus in the government’s economic agenda should result in greater attention to whole-of-government policy making, place-based approaches to implementation, further moves away from one-size-fits-all programs to those that are personalised and consider life stages, a focus on intergenerational policy making and a shift in the investment curve to a focus on prevention.

Unlocking the human dimension megatrend should also elevate the importance of diversity, equity and transparency in business, policy and community decision making.

Measuring wellbeing is not the soft underbelly of public policy. It is time to go beyond the numbers.

PrevPreviousWith media reform now firmly on the agenda, please join this timely webinar on Health in All Policies
NextFrom eight billion to four billion – how to save our planetNext