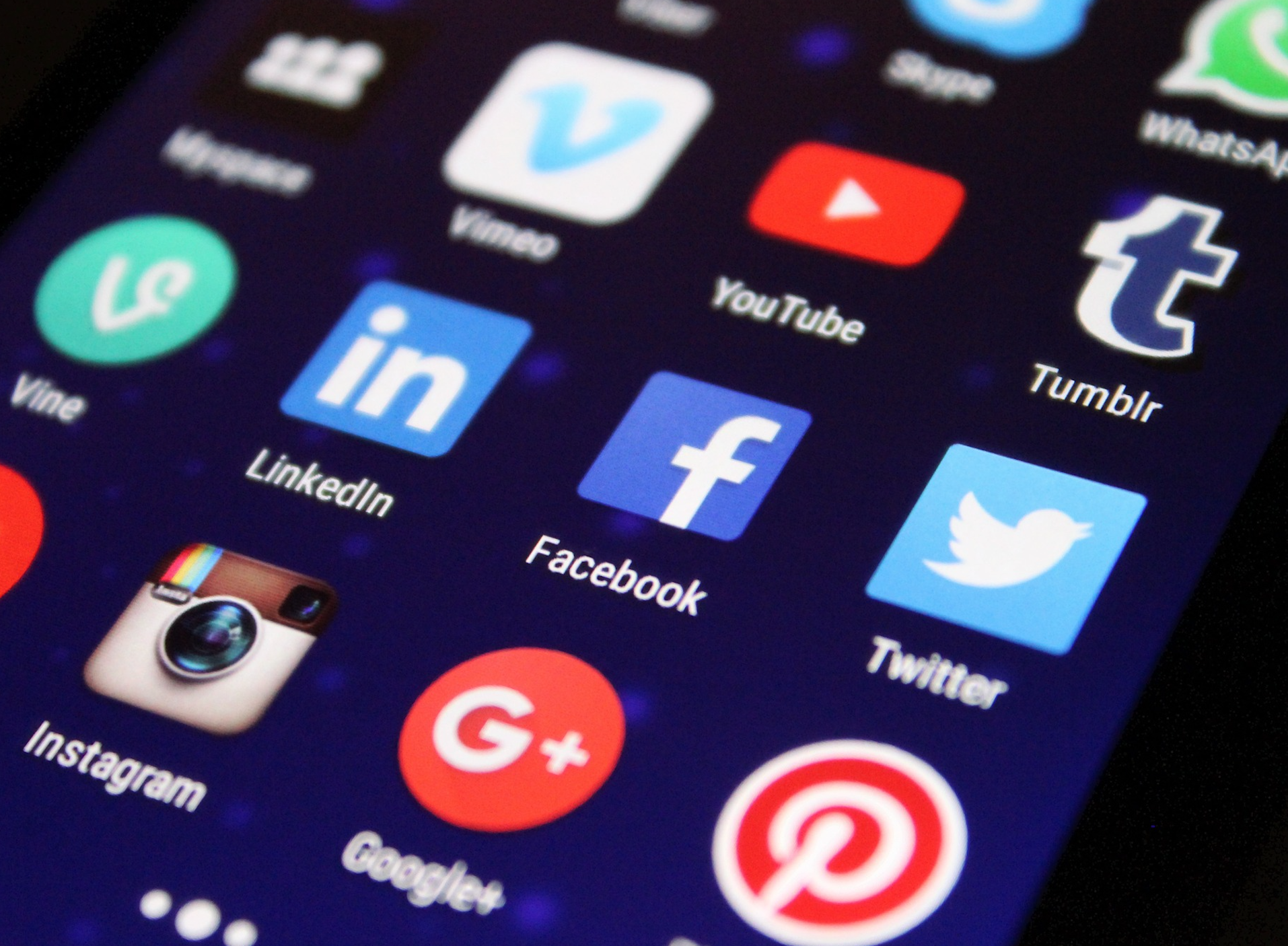 Twelve months after the launch of The Australian Code of Practice on Disinformation and Misinformation, signatories to the code have provided their second annual transparency reports to peak industry body DIGI.

Highlights from these reports and the ongoing concerns from health groups about the inadequacy of the Code and Australia’s media policy more generally are outlined below by Croakey editor Jennifer Doggett.

The voluntary Australian Code of Practice on Disinformation and Misinformation aims to provide the public, industry and government different avenues to strengthen tech efforts to combat misinformation.

The Code has so far been adopted by eight signatories – Apple, Adobe, Google, Meta, Microsoft, Redbubble, TikTok and Twitter – which are required to report annually to DIGI on their performance against the terms of the code.

The transparency reports provide insights into the activities being undertaken by these companies to combat misinformation and disinformation, promote accurate information and to improve Australians’ media literacy.

In releasing the reports, DIGI Managing Director, Sunita Bose, stated “The code drives greater transparency and public accountability around tech efforts to address harmful misinformation, and DIGI looks forward to working with the incoming Government and others in our efforts to maximise its effectiveness.”

“The 2021 transparency reports provide new data on misinformation in Australia, and the many interventions to remove and flag fake claims and accounts, elevate reputable content and partner with researchers.”

Limitations of the Code

Croakey has previously written extensively about the threat to health and democracy posed by Australia’s current media landscape, including the opportunity this provided to spread disinformation about health issues during the recent federal election.

Our reporting has focussed on the impact of the lack of media diversity on public health, particularly important for Aboriginal and Torres Strait Islander people, and ethnically and linguistically diverse communities.

We have also reported on the concerns from public health experts and groups about the limitations of the DIGI Code to address the health impacts of their role in the Australian media landscape, including the following:

The importance of public interest journalism

The importance of a comprehensive approach to media policy and standards, addressing both mainstream and digital media, has also been raised by public sector experts, including former Secretary of the Department of Health, Andrew Podger.

Croakey has also argued repeatedly for increased support for public interest journalism, in particular in the context of the current COVID-19 pandemic which has significantly reduced access to reliable and diverse sources of local, national and global news (see here for the archive of our stories on this issue).

One example of the failure of the mainstream media to cover an issue of public interest was the analysis of Australian media coverage on climate issues, undertaken for Croakey by journalist Lyndal Rowlands. This analysis identified many gaps and failures in how influential mainstream media publications and programs are covering this critical health, security and economic concern during the election campaign.

Reports from the platforms

Despite these significant limitations, the transparency reports provide some useful insights into activities being undertaken by the platforms to address the spread of false and misleading information and to promote accurate health advice during the pandemic. Some highlights from the reports are detailed below.

Since September 2020, Twitter has added a new prompt so that when people retweet an article that they haven’t opened on Twitter, they are asked if they would like to open it first.

Twitter reported that their monitoring indicates that after being shown this alert people open articles 40 percent more often and are less likely to Retweet the article.

In response to COVID-19 mis- and disinformation, Twitter reported that it has focussed on removing “demonstrably false or potentially misleading content that has the highest risk of causing harm”, as well as “surfacing credible content from authoritative sources”.

These efforts include creating a curated COVID-19 tab in Explore, dedicated COVID-19 pages in the Explore tab, and Search Prompts for COVID-19 and vaccinations, in partnership with agencies such as the Australian Federal Department of Health or World Health Organization (WHO).

These search prompts mean that when people in Australia search certain keywords related to COVID-19 or vaccination on Twitter, a prompt appears at the top of the search bar, alerting them to credible sources.

TikTok reported on the increased rate of removal of videos from its platform over the reporting period. It also commented on efforts it has made during the Russian invasion of Ukraine to remove videos which misrepresented old video footage and pictures depicting violence, explosions and military personnel in other parts of the world as new.

With the support of the Australian Electoral Commission, TikTok launched an Election Guide in March 2022 to provide trusted and independent information to the Australian community. The Guide:

Efforts reported by TikTok to promote accurate information about COVID-19 include:

Google reported on the numbers of ads, sites and pages blocked over 2021 for violating its guidelines, including:

In light of misinformation risks associated with the COVID-19 pandemic, Google reported that it “continues to re-evaluate and update policies to help users make informed choices about COVID-19 related issues”.

In 2021, efforts in this area included working with health experts to develop a centralised hub that includes authoritative information and insights about COVID-19, as well as resources and tips for preventing the spread of the virus.

Google also provided grants to the World Health Organization (WHO) and global government entities provide ads on the Google.com search result pages to direct users to authoritative information regarding COVID-19.

Initiatives supported by Google in Australia over the past twelve months include partnering with:

Croakey will continue to advocate for strengthened regulation of digital platforms and a robust and comprehensive media policy, informed by public health, which supports diverse, independent media and public interest journalism.

We invite other health groups and consumers concerned about these issues and the impact of Australia’s current media environment on public health to join us in our advocacy efforts and to take the following actions:

This story was edited to clarify that the 2022 reports were the second annual reports provided to DIGI and to update the comments by DIGI’s Managing Director to reflect those made by her on the release of these reports.

PrevPreviousAhead of global meeting on monkeypox, some questions and also calls for better public health communications
NextGiant Steps need to be taken to reduce the health sector’s carbon footprintNext