Home Croakey projects #CroakeyVOICES What are the chances of reform to the prison system in the wake of COVID-19? CroakeyVOICES investigates 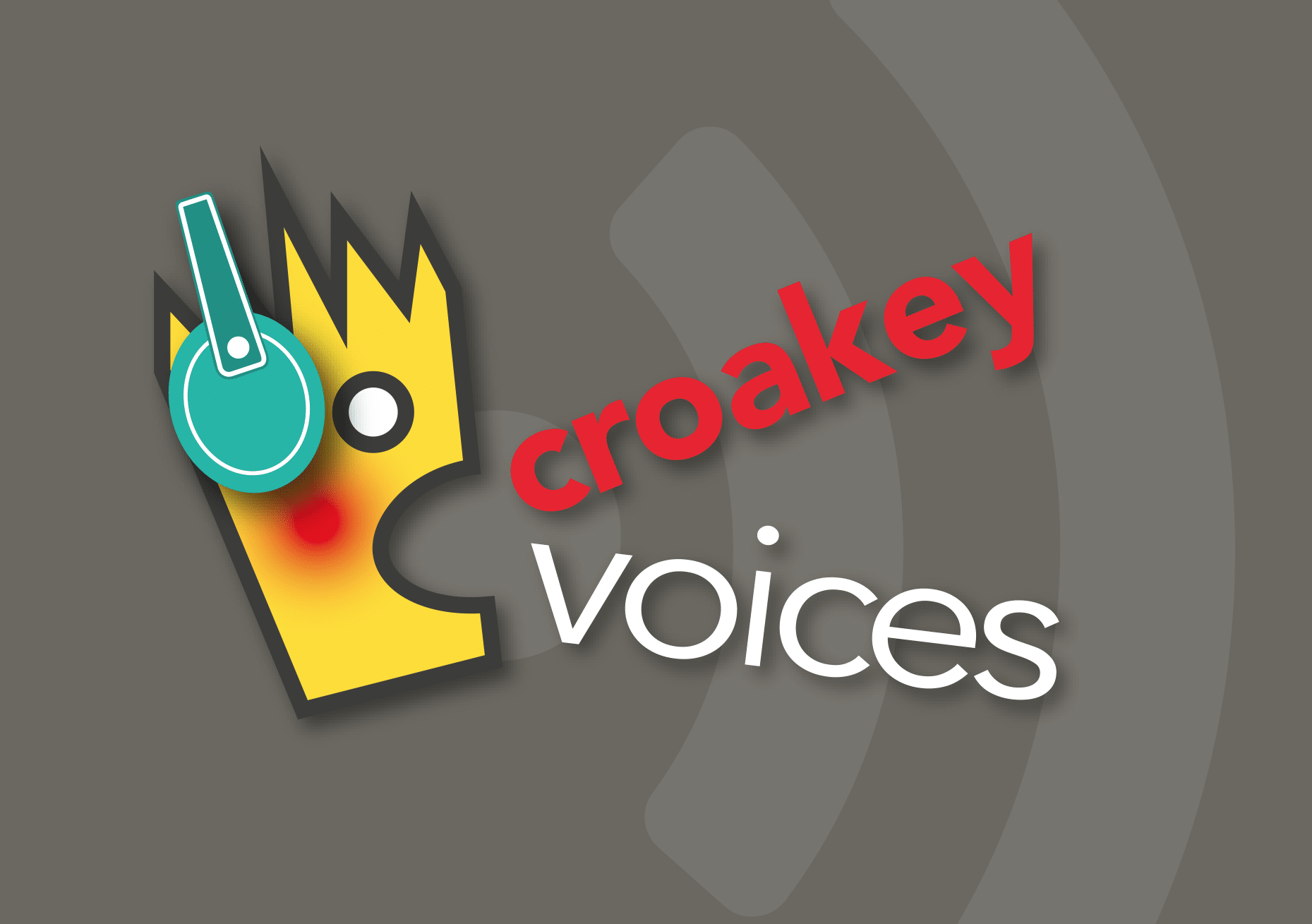 What are the chances of reform to the prison system in the wake of COVID-19? CroakeyVOICES investigates

The spread of COVID-19 around the world has shone a light on overcrowded prisons and, in Australia, the high and growing incarceration rates for First Nations people.

In the second of two #CroakeyVOICES podcasts funded by the Judith Neilson Institute for Journalism and Ideas, Associate Professor Megan Williams, the Research Lead and Assistant Director of the National Centre for Cultural Competence at The University of Sydney, and Cate Carrigan look at calls for prison reform in the wake of COVID19.

Change the Record’s Cheryl Axleby says there’s been an 88 percent increase in incarceration rates for Aboriginal and Torres Strait Islander people over ten years, and argues it’s time to repeal punitive bail laws, end the offence of public drunkenness, raise the criminal age to fourteen and implement the recommendations of the Black Deaths in Custody Royal Commission.

We also hear from: