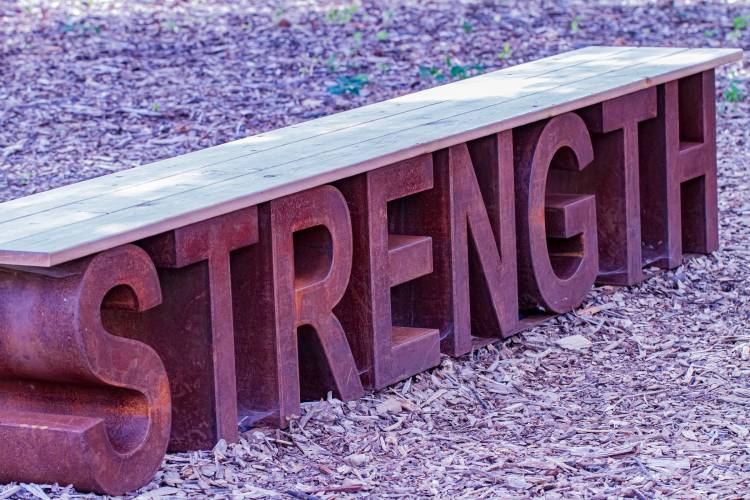 Introduction by Croakey: As the UN Climate Change Conference in Glasgow hears from world leaders, it’s timely to focus on the role of Indigenous people as key thinkers and knowledge holders in solutions to the climate emergency.  Croakey Conference News Service is publishing articles and a podcast from last week’s virtual roundtable meeting of Aboriginal and Torres Strait Islander leaders, researchers and climate activists.

First Nations peoples have a long history of activism to protect Country from mining and exploitation. In the article below, first published in The Conversation, Djok woman Jacqui Katona and Lily O’Neill detail how the Mirrar Traditional Owners in the Northern Territory grew national and international support to stop the expansion of uranium mining at Jabiluka.

Katona and her relative, Yvonne Maragula, led the campaign and were awarded the prestigious Goldman Environmental Prize in 1999 for international grassroots environmental campaigns.

As the Glasgow climate conference begins, and the time we have to avert a climate crisis narrows, it is time to revisit successful First Nations campaigns against the fossil fuel industry.

Like the current fight to avert a climate catastrophe, these battles are good, old-fashioned, come-from-behind, David-versus-Goliath examples we can all learn from. The Jabiluka campaign is a good example.

In the late 1990s, a mining company, Energy Resources of Australia, was planning to expand its Kakadu uranium mine into Jabiluka, land belonging to Mirarr Traditional Owners in the Northern Territory. The adjacent Ranger Uranium mine had been operating for 20 years without Traditional Owners’ consent and against their wishes, causing long-term cultural and environmental destruction.

But the expansion of the mine ultimately failed, thanks to an extraordinary campaign by the Traditional Owners, led by Yvonne Maragula and a relative, the lead author of this article, Jacqui Katona (a Djok woman).

In recognition of our work, we shared the 1999 Goldman Environmental Prize, one of the most prestigious international grassroots environmental awards.

The campaign included a huge on-site protest camp, shareholder action and significant overseas support (including from the European Parliament, US Congress and an expert committee to UNESCO). It also included a blockade of the mine site – one of the biggest blockades Australia had ever seen.

These are valuable lessons for those wanting to take decisive action against the fossil fuel industry. Here are six ways to learn from our experience:

1. Put pressure on the financial sector

Continuous pressure on companies in the financial sector (such as banks), which are complicit in the success of fossil fuel companies, can have an impact. This can be done by exposing their involvement with fossil fuels and pressuring them to be held accountable for these partnerships.

One of the most successful actions of the Jabiluka campaign was the coordination of protests at Westpac, which financed the mine’s owner, Energy Resources of Australia. Not only did protesters raise awareness about Westpac’s investment at local branches, they created bureaucratic chaos by opening and closing bank accounts.

This resulted in a corporate shift in Westpac towards better accountability on issues affecting First Nations people. Coordinated protests like this are an effective way to empower people to participate in positive action for change.

2. Join a strong organisation or alliance

First Nations campaigns against mining and other fossil fuel companies show the single most important factor in successful protests is leadership by politically powerful organisations or alliances.

In the Jabiluka campaign, Katona and Margarula were successful in large part because of their insistence on a Mirrar-led campaign forming strong alliances with powerful unions, environmental groups and other national and international organisations.

3. Hit them where it hurts: the hip pocket

The Mirarr’s successful campaign was one of the first to use shareholder activism, and it worked. The campaigners engaged in two years of activism against Energy Resources of Australia, including forming a group of shareholders who lobbied within the project for protesters’ demands.

In that time, the share price of Energy Resources of Australia fell from more than A$6 to less than A$2. This forced the company to hold an extraordinary shareholders’ meeting where representatives of the lobbying group were present.

Shareholders were then able to have some influence over corporate responsibility and accountability, including the appointment of a sustainable development manager. While the government ultimately amended the Corporations Act to make such actions more difficult, this nevertheless shows that creative direct action can be successful in holding corporations accountable.

4. Win over the right people

When Rio Tinto detonated 46,000-year-old rock shelters at Juukan Gorge on the traditional land of the Puutu Kunti Kurrama and Pinikura peoples last year, it was not only public outcry that led to the resignation of three senior executives, including the chief executive.

Pressure also came from investor groups, including major Australian super funds, and the media over the perceived lack of accountability.

Katona led the Jabiluka campaign while a mother to two small children, juggling local work with international activism. She was jailed for trespassing on Aboriginal land. She was hospitalised with complications from lupus, which required a long recovery.

Be strategic about your participation in high-energy campaigns and find ways to support the efforts of key activists. But also know the fight against the fossil fuel industry takes more effort than just changing your social media profile picture.

There is no perfect time, or single solution, to campaigning for a better future. The power of people is a resource which often delivers inspiration to disrupt and needs to be nurtured.

6. Believe you can win

Aboriginal and Torres Strait Islander communities have faced hundreds of years of colonisation, industrial desecration of their sacred lands, and destruction of their Country. However in many cases, they have won battles against the odds.

The Mirrar faced a discriminatory system which sidelined their interests in Kakadu for more than 20 years. But they continued their fight to protect Country, and ultimately succeeded in preventing Jabiluka’s expansion.

So take heart and don’t give up. This is a fight that can be won.

PrevPreviousHow to follow climate health news at COP26: a handy guide
NextHealth and emotional support from Aboriginal brain injury coordinators, from the hospital to homeNext