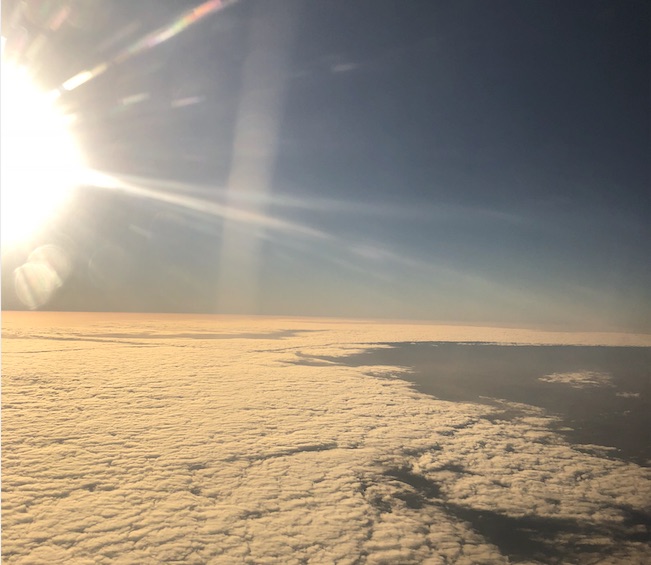 Injecting some transparency into the cloudy matter of cataract surgery

Introduction by Croakey: A decade after former Health Minister Nicola Roxon’s efforts to reform cataract surgery rebates failed in the face of concerted medical opposition, health reformers are again turning their attention to this area.

The Australian Commission on Safety and Quality in Health Care has recently concluded a public consultation on a new Cataract Clinical Care Standard.

Below, Professor Stephen Duckett explains why the Grattan Institute’s submission to the proposed new standard would improve accountability and outcomes for patients, although it would likely also face pushback from surgeons and hospitals.

People who live in a wealthy part of Sydney are far more likely to have cataract surgery than people living in a poorer area of that city.

The wealthy suburb of Warringah had a standardised cataract procedure rate of 2,404 per 100,000 population, about 12 percent above the national rate of 2,138. In contrast, Parramatta in Sydney’s west had a rate of 1,577 – about 25 percent below the national rate.

This variation in the rate of use of cataract procedures is unlikely to be related to need; as a general rule, people in poorer areas are more likely to have poorer health and thus need more health services than those in wealthier areas.

About 71 percent of cataract surgery occurs is performed on privately funded patients. This is a significantly higher figure than might be expected given that only 45 per cent of the population that hold insurance for private hospital care. 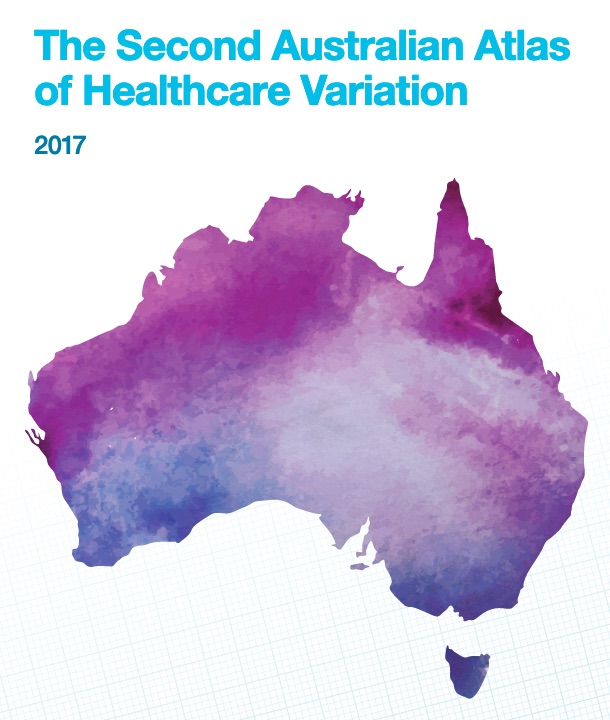 The reasons for this difference are unclear: there may be under-provision in the public sector; it may be that people needing cataract surgery are more likely to obtain insurance coverage; or this may be a case of supplier-induced demand – meaning that the health services and professionals involved in providing cataract surgery are more likely to encourage uptake in wealthier areas.

One way of influencing this variation is to hold hospitals and day procedure centres which admit patients for cataract procedures accountable for their performance.

The Australian Commission on Safety and Quality in Health Care has recently concluded a public consultation on a new Cataract Clinical Care Standard. The Commission described Clinical Standards:

A Clinical Care Standard is a small number of quality statements that describe the care patients should be offered by health professionals and health services for a specific clinical condition or defined clinical pathway in line with current best evidence.”

Standards thus help to inform consumers about what they might expect in their treatment – if their care is according to the standard – but also sets the standard for hospitals, day procedure centres and the specialists who provide treatment.

Conversely, if hospital or day procedure centres aren’t providing care in line with the Standard, this might lead to intervention by state health departments or other regulators.

The Grattan Institute submission on the standard takes a broad view of quality, focussing on appropriateness of and access to care, and proposes three main inclusions.

Firstly, a start should be made on addressing the apparent variability in thresholds for performing cataract procedures. The proposed starting point for that is to use PROMs, Patient Reported Outcome Measures. Patients should be asked to report on their eyesight issues before and after surgery. That way we can identify which hospitals tend to admit patients with relatively better eyesight. We can also see which providers are relatively better – or relatively worse – at achieving improvements in eyesight.

Secondly, the submission also proposes that providers publish the number of procedures they undertake. There is a volume-outcome relationship in cataract surgery – hospitals that do more have better outcomes. Volume is also an easy surrogate quality measure for the public to understand.

The Australian Commission on Safety and Quality in Health Care is now collating responses to its consultation, including the Grattan Institute submission. How it will respond won’t be known until the final standard is released later this year.

However, the aim of the Grattan submission was to sharpen up the Draft in key areas of interest to consumers – especially information about quality and waiting times.

There will be pushback on both these issues, partly because hospitals and surgeons are often uncomfortable about being held to account for quality variation, shrouding their fear of accountability behind spurious statistical arguments.

For private hospitals and day procedure centres, publishing outcomes – or even the volume of procedures performed – may impact adversely on their bottom line, again a reason for them to oppose an expectation of publication of outcomes in a form which allows comparison.

For public hospitals, Grattan proposed publication of full waiting time data, including the wait from referral from a general practitioner. These waits can be quite long and politically embarrassing, again a reason why the idea will be opposed, but of course, why consumers should support such publication.

But if Grattan’s ideas are accepted, we should begin to see improvements in waiting times and outcomes as hospitals are held to account in the court of public opinion, and by exposure of their inadequacies to their peers.

PrevPreviousLies, obfuscation and fake news make for a dispiriting – and dangerous – election campaign
NextThe Health Wrap – on the election, high-value care, healthy (and tasty) prescriptions, and some good newsNext