Below is a brief description of the service – and its latest “must read” article, about Germany’s role in undermining tobacco control.

Finding the findings that matter for policy and practice

Our JournalWatch service reviews 10 key public health journals on a monthly basis, providing a précis of articles that highlight key public health and advocacy related findings, with an emphasis on findings that can be readily translated into policy or practice.

The journals reviewed include:

These reviews are then emailed to all JournalWatch subscribers and are placed on the PHAIWA website. To subscribe to Journal Watch, go to http://www.phaiwa.org.au/index.php/other-projects-mainmenu-146/journalwatch

Germany has been identified as one of a few high-income countries that opposed a strong Framework Convention on Tobacco Control (FCTC), the WHO’s first global public health treaty. The evidence suggests that Germany played a major role in the tobacco industry’s efforts to undermine the FCTC.

Building on an already supportive base, the industry appears to have successfully lobbied the German government, influencing Germany’s position and argumentation on key aspects of the FCTC. It then used Germany in its efforts to weaken the FCTC.

The evidence suggests that the industry enjoyed success in undermining the Federal Health Ministry’s position and using Germany to limit the European Union negotiating mandate. The tactics used by the tobacco industry included the creation of controversy between the financial, trade and other ministries on one side and the Health Ministry on the other side, the use of business associations and other front groups to lobby on the industry’s behalf and securing industry access to the FCTC negotiations via the International Standardization Organization.

The evidence suggests that Germany played a major role in the tobacco industry’s efforts to undermine the FCTC. Germany’s position consistently served to protect industry interests and was used to influence and constrain other countries. Germany thus contributed significantly to attempts to weaken an international treaty and, in doing so, failed in its responsibility to advance global health. 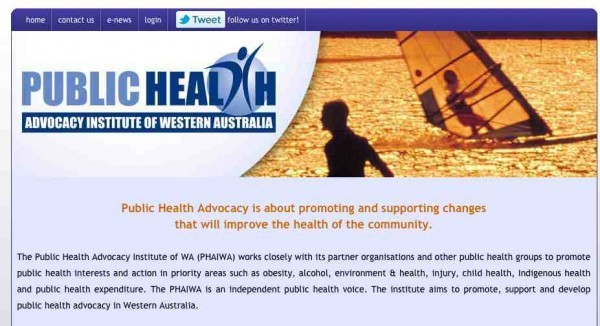