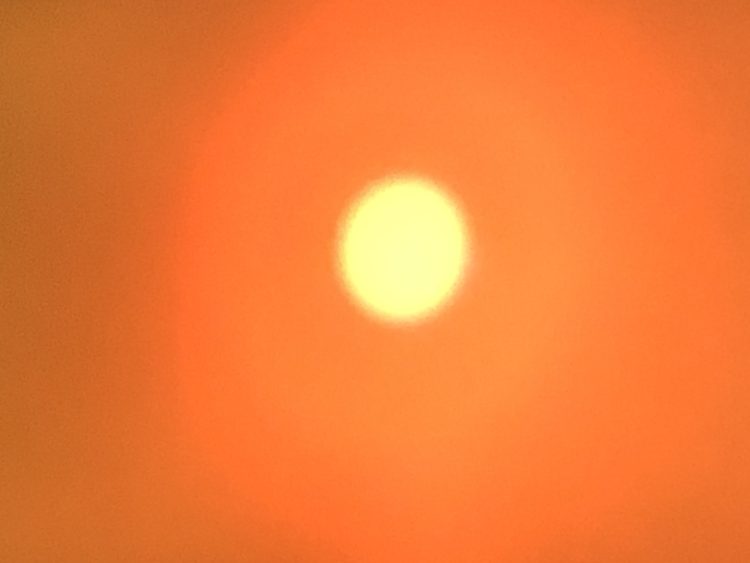 When country is burnt right, our mother is healthy. We are healthy.

With the recent launch of the 2020 Close the Gap report profiling the cultural determinants of health, this timely article by Dr Tess Ryan highlights the health benefits of cultural burning, drawing upon a recent audio interview by journalist Cate Carrigan with Djiringanj man, Dan Morgan, of the Southern Yuin Nation.

Cultural burning can save the environment and in return, build better health in communities.

The recent bushfires seen in Australia were unprecedented, and demonstrated the devastating impacts on land, property, the environment and our health. Sixteen million hectares were burnt, over 3,000 homes were destroyed, one billion animals died, and 33 people lost their lives.

We have also been told by fire experts and climate scientists to expect longer fire seasons due to climate change. Australia is still coming to terms with what has happened and working on what plans could be in place for the next bushfire season.

For thousands of years traditional cultural burning delivered by Aboriginal and Torres Strait Islander people has been a way to manage the land and could help mitigate the severity of fires in the future.

The implications for using this as part of fire management can have greater impacts on the physical and mental health of all Australians. It can also help create viable futures for Aboriginal and Torres Strait Islander people.

Journalist Cate Carrigan recently spoke to Djiringanj man, Dan Morgan, of the Southern Yuin Nation. He is a member of the Firesticks Alliance and works with the South East Local Land Services in the Bega Valley.

He describes events in Tathra, NSW, in 2018, when a bushfire ravaged the area, and the fires avoided land where cultural burning had taken place. He says:

Basically, the fire had come up to that area and just went around that area that we did the traditional cultural burning.

It was pretty amazing to see, the fact that it was a huge crown fire and it’s come up to that area. And it just went around that area.”

Previous examples of cultural burning having positive effects on the landscape have also occurred in Ulladulla. He says:

And the same things happened there with the fires around Bateman’s Bay and Ulladulla. The fire’s just gone around that property where we did the burn.”

Cultural burning assists by hindering growth of fire burning vegetation. Unlike hazard reduction burns measured on fuel reduction by hectare, resulting in hot fires, cultural burning uses different methods and does not burn down to the earth, which creates what is called cool fires. It is in reading the country, or what Morgan describes as ‘country types’ that enables cool fires and lessens the impact these have on the landscape.

So, we learn when certain indicators appear that tell us that that area is ready to burn that country type.

So those areas are decided on the dominant tree species. Within one modern day hazard burn we have like four, five different country types. For example, we know we get mixed bark country, full gum country – just in the area where I live there’s Woolly bark and grey box country.

There’s all these different country types that need different fire regimes at different times a year.”

This reading of country types and burning appropriately acts as a warning to animals, and the observation of certain animals leaving the area assists the fire burners:

We will just put one patch of fire in one spot, and we’ll let it just do its thing for ten, maybe fifteen minutes.

What that does is it lets all the animals in that area smell the smoke, know that there’s fire. We’d go back up ten to fifteen minutes later and we’ll watch the insects moving our way and back from that area. That is how we decide our rate of spread.”

Time, patience and minimal intrusion appear to be key elements in these burns. The listening to country and understanding how the country is connected to animals and seasons is also imperative.

Country needs rest also in order to return to health:

Once we get that country type back healthy, other indicators within those areas emerge, and then those indicators tell us the mullets on the beach or the breams spawning up the lake. There’s all these other indicators that would appear in that area once country is healthy again.

It’s like a mutual agreement, living in harmony with the land. We look after the mother; the mother will look after us. So, it’s going to take a long time to get these country types back to health again.”

The positive health impacts in Aboriginal and Torres Strait Islander communities could be great with more education on cultural burning practice. More training within the Rural Fire Service could be one way of creating a healthy environmental space, as well as support communities in building their knowledge and feeling a sense of empowerment.

This would encourage greater social and emotional well-being for many Aboriginal and Torres Strait Islander people who face challenges due to lack of employment and educational opportunities and social issues adversely affecting their health.

If we can set up a program where we’re connecting our community back to culture, back to country, back to the way we managed our land traditionally, there’s so many great social benefits in this.

I think that once our communities are connected back to our traditional culture again, I think that a lot of these social problems will disappear.”

While there may be no one ‘quick fix’ for either the matter of facing our next bushfire season, or assisting Aboriginal and Torres Strait Islander Health, cultural burning could be part of the puzzle that works towards a solution in the future.

• Dr Tess Ryan is a Biripi woman, and a Melbourne-based writer who was recently elected president of the Australian Critical Race and Whiteness Studies Association.

• Journalist Cate Carrigan is to begin a podcast called #CroakeyVOICES highlighting stories from Croakey News. The first Episode, entitled “COVID-19: Meeting the Challenge”, will look at the expansion of telehealth and how it can work to help treat patients, while keeping doctors and consumers safely apart, and how at risk remote communities are preparing for the virus: trying to keep it out while laying out plans for dealing with infection.