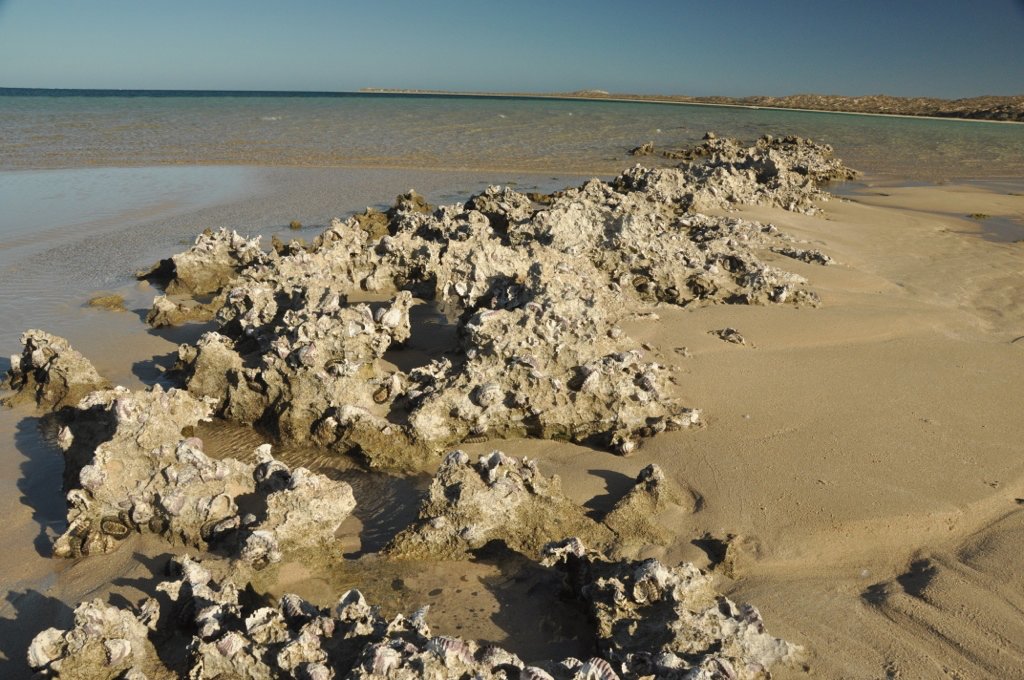 The waters off the Western Australian coast are warming at an alarming rate. Photo credit: Mitchell Ward

When will the CLIMATE EMERGENCY finally generate some attention and action?

While environmental catastrophes happen all around us, what makes the global news? The answer, according to leading science journalist and author Bob Beale, warrants “a miserable bloody rant”.

How do I feel? Wretched today, actually. A very bad dose of solastalgia.

I mean, what does the planet need to do to get our attention? Really, what does it take?

People twitter about virtual Pokemon, while the real creatures of the world are turning up their toes in their billions.

Our home is girt by sea and we are effectively burning the floorboards of our home, disaster after disaster is occurring. It’s like our oceans have just suffered a massive stroke.

Look! Off Queensland, more than nine-tenths of the Great Barrier Reef has been bleached – perhaps a quarter of it has died and likely won’t come back.

Look! In the Gulf, the worst mass die-off of mangroves ever seen – 10,000 hectares of it, along great swathes of the coast.

Look! Off Western Australia 960 square kilometres of kelp forest has just disappeared, more than a third of it is now extinct.

All this has happened in the past six months alone [and don’t get me started about heat-related mass deaths of trees in WA, Queensland and Tasmania in recent years].

Friends, what does it take?

Climate change is not some nebulous political game that might affect our grandchildren – it’s very bloody real, it’s right bloody here, right bloody now. It’s about as serious a challenge as we can face.

We really, urgently, need to be all on the same page about this.

Yet it has barely caused a flicker of debate in our recent election.

Instead, we got fobbed off by the major parties – and Pauline Hanson is elected again to seed fresh cankers of climate science denial and social division into our Parliament.

Our civic leaders, our intellectuals, our politicians and our mass media are playing Pokemon with us.

Indeed, they are worse than negligent – they are complicit: when we try to consider and absorb these disasters, they blur our field of view by invoking phantoms to distract us.

The real negative gearing is the one we’ve been imposing on our planet.

A pox on them, for leaving unattended and untreated the pox afflicting our planet.

• Note from Melissa Sweet: Warm thanks to Bob Beale for his permission to cross-post this commentary from his Facebook page. I recall writing about the health threat posed by climate change when working alongside Bob at the Sydney Morning Herald in the mid 1990s. It beggars belief that 20 years have passed, and so little progress has been made in addressing the defining issue for public health this century. Miserable, indeed.

PrevPreviousHealth funding: something else for Turnbull to worry about
NextChilcot: the costs of war and silenceNext