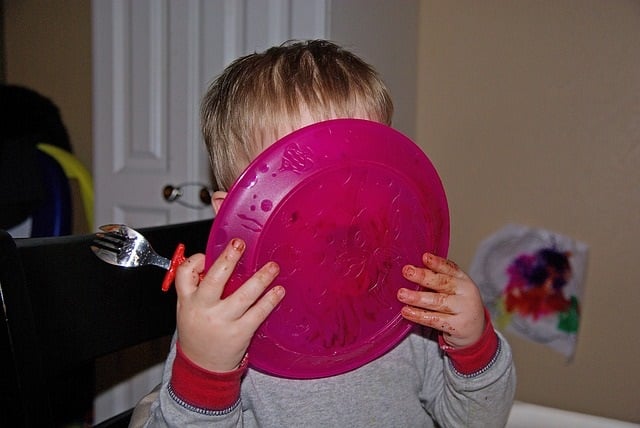 Where to now for addressing obesity in Australia? 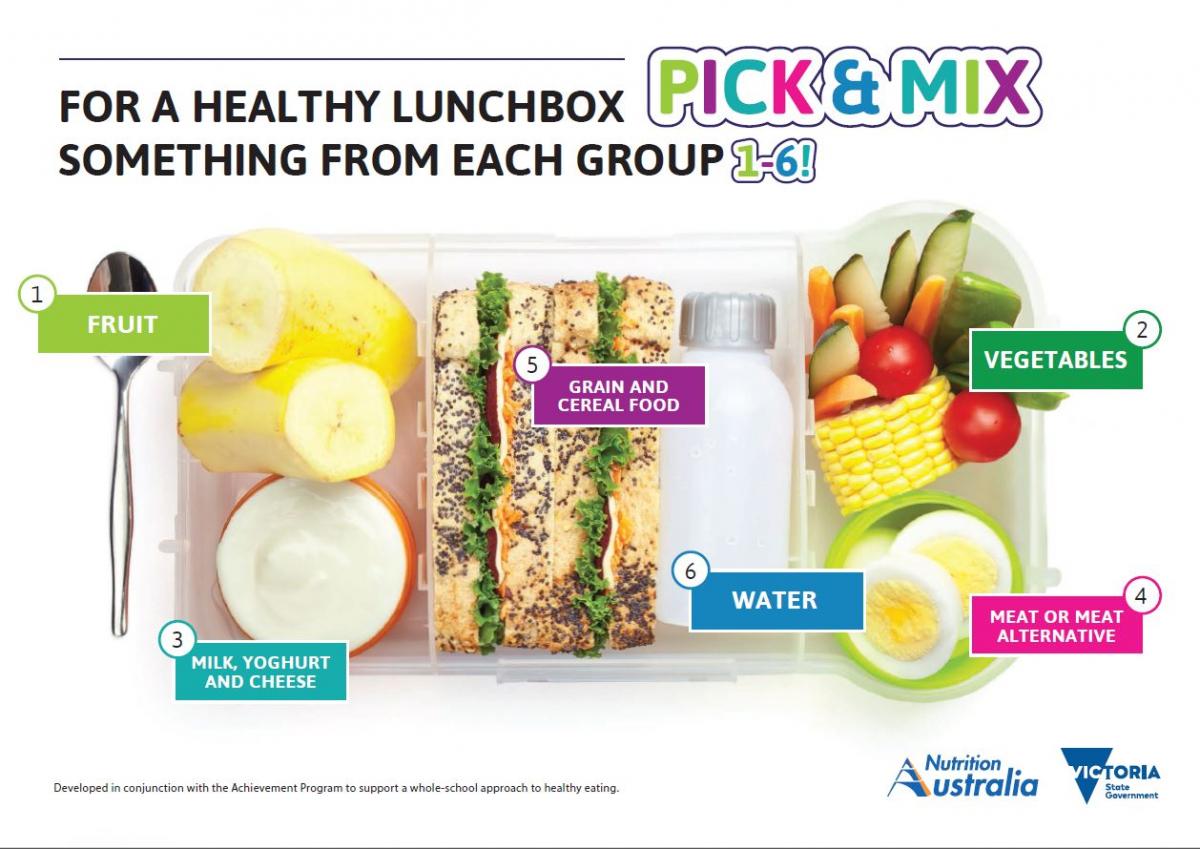 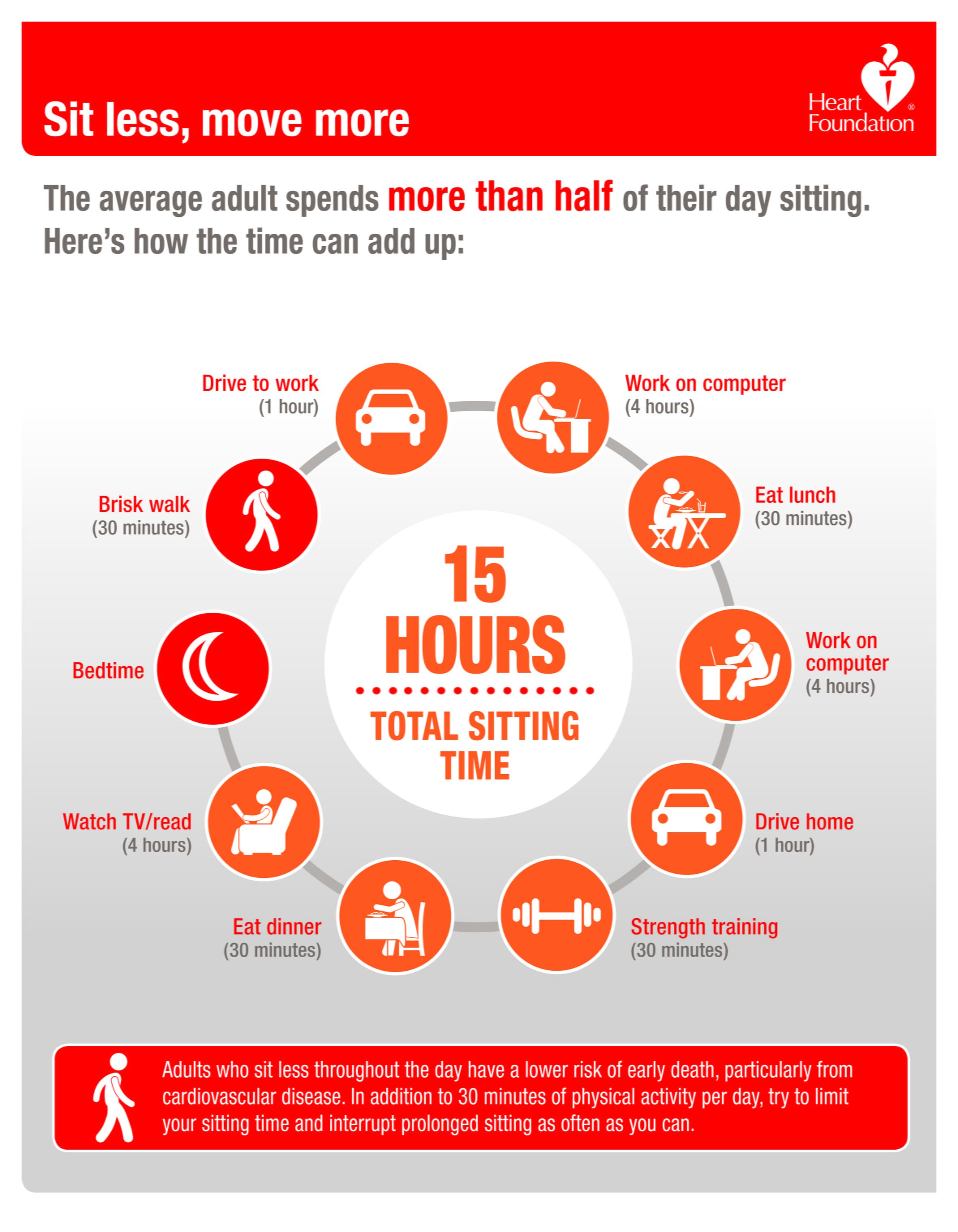 But how do these strategies sit with research into the social determinants of health which has found that the most important factors influencing health lie outside of individual choices and are due to broader cultural, environmental and societal factors?

In the post below, Professor Megan Warin, Co-director of the Fay Gay Centre for Research on Gender and colleagues Dr Lucy Farrell and Professor Vivienne Moore, discuss the importance of taking into account the “social gradient” of obesity and argue that rather than stigmatising larger bodies or unfairly blaming individuals for their “poor” lifestyle choices, we need to develop solutions in collaboration with communities that address the broader determinants of health, such as employment, income, housing and mental health.

It has been more than three decades since the release of the National Health and Medical Research Council’s Acting on Australia’s Weight report, Australia’s first national action plan for obesity.  That report called for urgent action.  In the ensuing years, many different health promotion programs have been developed across Australia that have used media campaigns and social marketing techniques to educate, inform and sometimes scare the public about how to eat less and exercise more.  Some community-based programs were instigated, but with intermittent investment and political will (not least the withdrawal of Federal funding for national prevention initiatives in 2014), these often drifted back to a focus on individual lifestyle behaviours.  Political inertia means that obesity prevention policy and action in Australia now lags behind many other OECD countries.

So why hasn’t anything changed?  As a society we have never had so much information about food, eating, physical activity and healthy lifestyles.  But according to the National Health Survey, we have never been fatter, and our rates of obesity are amongst the highest in the world.  Why hasn’t the prevalence of obesity declined, why have efforts to date had limited impact, and what should happen next?

This week, the Senate Select Committee into the Obesity Epidemic has heard evidence from stakeholders across public health, allied health, clinical medicine, the food industry, economics, advertising and parent groups.  To this we bring our expertise, as a team of interdisciplinary researchers representing social anthropology, social epidemiology and public health policy (including investigation of public responses to regulation and legislation).

Obesity is an issue that affects all Australians, but the prevalence of obesity follows a social gradient – people living in precarious circumstances are most likely to be classified as obese.  We have over a decade of research experience with locations targeted as ‘obesogenic’, looking at experiences of disadvantage and obesity.  We have found that telling people to eat less and exercise more fails when people are hungry, stressed and trying to find the money to pay their rent.  These are the three key messages we presented to the Committee:

Public health programs have targeted low socio-economic areas in attempts to educate people about healthy eating.  This is well-intentioned but assumes that people living in disadvantage simply need to be better informed, that they don’t know how to care for themselves and their children.  Long term-fieldwork with families in the northern suburbs of Adelaide has taken us into people’s homes, where we learn what is important to families and the everyday struggles of unemployment, under-employment, welfare, housing insecurity and poor health.

When you live in precarious circumstances, hunger is a regular occurrence.  Feeding children first, going without food, buying only one egg or a packet of cheap biscuits at a food bank instead of a meal, is a reality for many people.  Being told to eat less does not resonate with having children who are hungry or trying to fill stomachs with foods that children like and will not be wasted.  People experiencing disadvantage have many competing priorities that push eating – and healthy eating – down a long list.  When welfare payments are meagre, or rent costs rise, or an overdue electricity bill means the power supply might be cut, the amount of money available for food diminishes.  Food is often a household’s most flexible expense and the first to be compressed.

In Australia, households in the lowest quintile have an average disposable income of $735 per week (households relying on welfare are in the bottom 5%).  Such households would have to spend 28-34% of their income on a healthy food basket compared with 8-10% for a relatively wealthy family.  Families in our research were always looking for creative ways to save money.  In Yvette’s kitchen, pictured here, she uses a single burner gas camping stove on top of her electric cooker as it is a cheaper way to cook.  Power prices are notoriously high in South Australia, and Yvette had worked out that she could save a few dollars each week by ‘living poor’, buying the cheapest cuts of meat and cooking it slowly to make it more palatable on her camping stove.  It will be important for the Committee to acknowledge food insecurity and account for substantial barriers to the affordability of healthy diets among many people experiencing disadvantage.

Social science scholarship shows that many obesity interventions that have been implemented in Australia to date – and are still commonly advocated – are premised on the assumption that people are ignorant about the causes of obesity, and the risks associated with it.  Interventions like social marketing, nutrition labelling, nutrition education programs in schools, and parenting programs generally assume that correcting knowledge deficits will help or ‘nudge’ people to change their behaviours.

The evidence is that lack of knowledge is not the issue.  Our work has shown that families know what is healthy compared to what is unhealthy, and people can recite public health messages about the importance of healthy eating and exercise.  What people ask for is support in doing these things – negotiating how to feed a family on little money, the best way to stretch a food budget, and strategies that make them feel good about themselves, not blame, stigmatise or label them as failures.  Meal packs provided by the food banks – which include recipe cards and all the ingredients to make a family meal (weighed into portions to reduce cost and waste) – are an example of a practical way to support families on limited incomes to prepare family meals.  But food banks are not a solution to poverty.

Individual responses assume that individuals have control over their lives, that all people are capable of making choices.  But not everyone has the same degree of choice.  Losing a job due to the collapse of the car manufacturing industry (e.g. GM Holdens in the northern suburbs of Adelaide) severely constrains the capacity for those affected to make certain choices – and this is not an individual problem.  If you live on a Newstart allowance of 40 dollars a day and need to spend your money on new tyres so you can drive to a job interview, as we heard in our research, it makes sense to opt for the cheapest sausages from a small supermarket around the corner to feed your family.  Individuals are unfairly blamed for things that we are all – including industry and governments – responsible for.

It is important to resist seeing obesity as a result of ignorance or lack of will power.  Interventions that simply aim to improve knowledge about obesity divert attention and resources away from promising policies that address the commercial and social determinants of obesity; the types of interventions that are now required, with evidence suggesting they are likely to effectively and equitably address the problem.

Solutions imposed on communities from the outside in a top-down fashion do not necessarily seem relevant or gain traction in everyday lives, amidst the constant effort of dealing with the contingencies described above.  And no-one likes to be told what or how to eat, or to be blamed or shamed for being obese.

Many submissions (including ours) to the Senate Inquiry detail how women living in low socio-economic circumstances are more likely than other population groups to be classified as obese.  Attention to the life course, to obesity before conception and during pregnancy, and to the development of obesity in early childhood has heightened the focus on women, their bodies and roles as mothers.  Let’s not fall into the trap of blaming women in disadvantaged circumstances for not knowing how to cook or how to eat healthily, for being ignorant, lazy, or bad mothers.  Instead of filling them up with more information and education, we should start with what is important in their lives (such as mental health issues, relationship breakdown, domestic violence, lack of money) and empower solutions from priorities that they set.  This type of support, provided through local initiatives, has been shown to build the skills and confidence that lead to small steps multiplying and meaningful change.

Obesity is a wicked problem and a ‘one size’ solution does not fit all.  There is no one efficient solution and we should stop looking for one.  Food, eating, bodies and health are culturally situated. Food is more than fuel – it is key to social relationships, expressions of care, gender, emotions, cultural identity, ritual, religion and celebrations.  Food is pleasurable and can make us feel good – this is true across the social gradient but even more so for people whose find it hard to imagine a future beyond the next welfare payment.  The great diversity in how Australians experience foods and eating needs to be taken into account when developing obesity interventions.

This diversity is one of the reasons why local initiatives should be catalysed and funded as part of a comprehensive program of structural initiatives.  Examples that need to be better supported include Community Foodies, Family by Family, First 1000 Days, in South Australia and GenR8Change and SeaChange in regional Victoria.

The Senate Committee will soon hand down their findings from the Inquiry.  We were pleased to repeatedly hear from submissions that we need comprehensive multi-level approaches to address obesity and that new responses and national leadership are needed.  The Committee paid thoughtful attention to explanations of the harm that the language of obesity and some types of interventions can bring, and appeared to appreciate the need to avoid further stigmatisation of large bodies or to conflate thinness with good health.  We look forward to leadership and new directions that encompass a range of key policy reforms and that address the social determinants of health.

PrevPrevious“I am watching”: Putting the Australian Govt (and Minister Dutton) on notice on refugees
NextThe ‘Bio-medical Bubble” and the future of the Medical Research Future FundNext