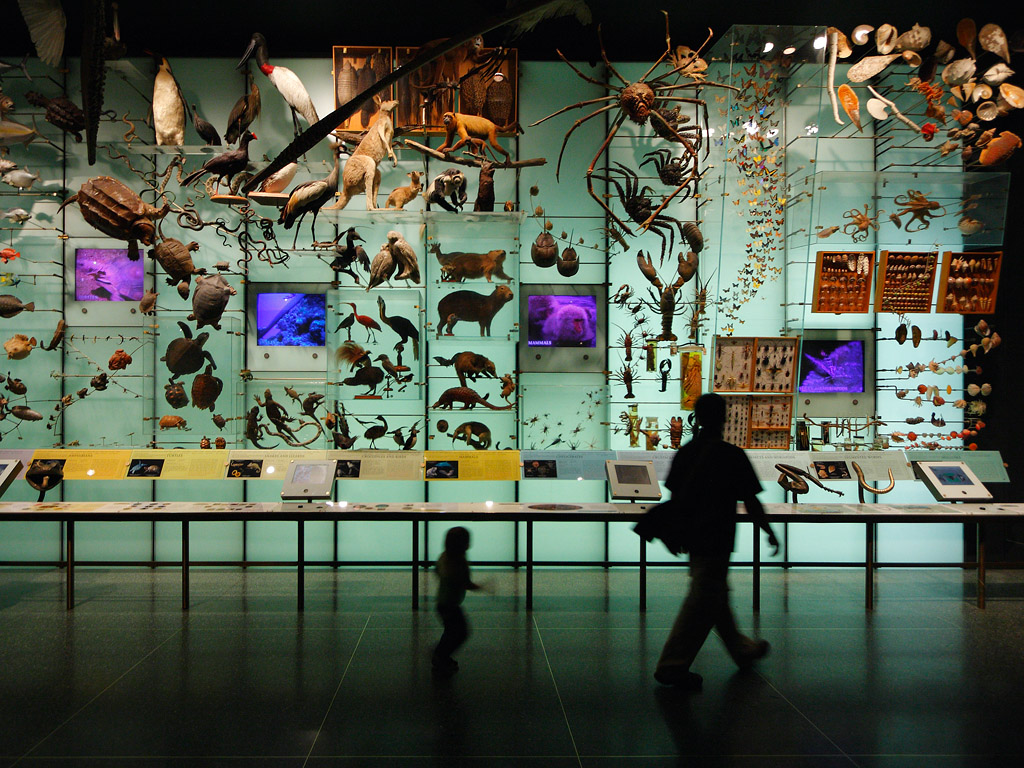 Where was Australia during the UN biodiversity summit?

Introduction by Croakey: A global group of more than 350 marine scientists have penned an open letter to governments and ocean authorities warning that half of the world’s cetacean species is now at risk and many will become extinct in our lifetimes without urgent action.

The letter, which was published last week and has been signed by hundreds of scientists with a special interest in cetaceans —  whales, dolphins and porpoises — warns that the plight of these species is now “critical” due to “increasingly busy, polluted, over-exploited and human-dominated seas and major river systems”.

“Many, one after another, will likely be declared extinct within our lifetimes,” the letter states.

“Cetacean conservation, like much that relates to the marine environment, may be a concern that seems remote to many people,” the authors add. “However, as the COVID-19 pandemic has shown, our connection to nature is a key component in our own wellbeing.”

Australian waters are home to a significant number of cetacean species, and the issue has recently made headlines with a series of mass stranding events in Tasmania. As sentinels of the ocean, changes in marine mammal behaviour can be a portent of waterway health.

Given Australia’s rich natural endowment, Northern Territory GP Rosalie Schultz asks why it was missing in action during the recent United Nations Biodiversity Summit, in this piece for Croakey.

“We are in a state of planetary emergency: the interdependent crises of biodiversity loss, ecosystem degradation and climate change require urgent and immediate global action.”

So states the introduction of the United Nations Leaders’ Pledge for Nature from the Biodiversity Summit on 30th September, where world leaders committed to reversing declining biodiversity to protect human health and wellbeing.

Leaders of 77 countries, including  the UK, Canada, New Zealand, France and Germany signed the summit pledge, but Australia refused.

“[Australia] will not agree to [biodiversity] targets unless we can tell the Australian people what they will cost to achieve and how we will achieve it,” Australia’s spokesperson said.

Focusing on the costs of protecting biodiversity, and assuming that Australian people want to defer them, overlooks the cost of biodiversity loss. These will be borne by future generations, and other species.

What is the price of dead koalas, bleached coral reefs and closed tourism operations? We already count the costs of dry river beds, failing crops, grief and worsening mental health in our farming communities.

Australia’s focus on the monetary aspect of biodiversity protection is like demanding a ledger on vaccination or clean water. Both are life-giving interventions, with estimated benefits around 10 times the financial outlay.

Furthermore, fiscal measures — whether for vaccination, clean water or biodiversity conservation — can never adequately account for the social and intangible benefits of healthy children and communities. 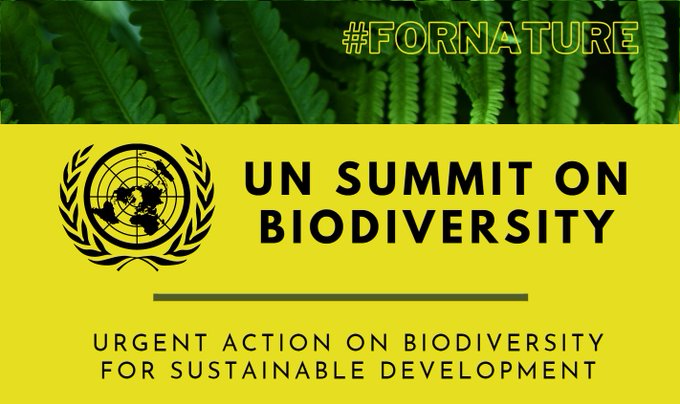 Australia has a poor record of environmental protection. It leads the world in rates of biodiversity loss, including both species and ecosystems. We were singled out for criticism on mammal extinction in a recent UN report, so cannot blame our shortcomings on global inertia.

Degradation of ecosystems through mining, deforestation and expansion of agriculture and infrastructure has created a perfect storm for the spill over of diseases from wildlife to people, as we are now witnessing writ large across the globe.

At the UN Biodiversity Summit, indigenous leaders were recognised globally as defenders of biodiversity and custodians of unique knowledge to preserve, protect and manage nature.

Australia is also a global exemplar in this space, for all the wrong reasons, leading the world in rates of loss of Indigenous languages, which are the repository of Aboriginal and Torres Strait Islander knowledge and culture. When languages are lost, the knowledge and traditions of that language group are lost too.

Schooling of Aboriginal and Torres Strait Islander children is largely in English and Australia’s Indigenous languages continue to vanish, even as we recognise the importance of Aboriginal expertise in fire and other aspects of land management.

Australia’s grossly inadequate environmental laws have for years failed to protect our biodiversity. A reckless attempt by the Morrison Government to rush through legislation to further weaken environmental protections, even before a once-in-a-decade statutory review is finalised, is alarming.

As a nation, we have also failed to agree to our share of global greenhouse gas emission reductions, and neglected to build public understanding of the importance of biodiversity. 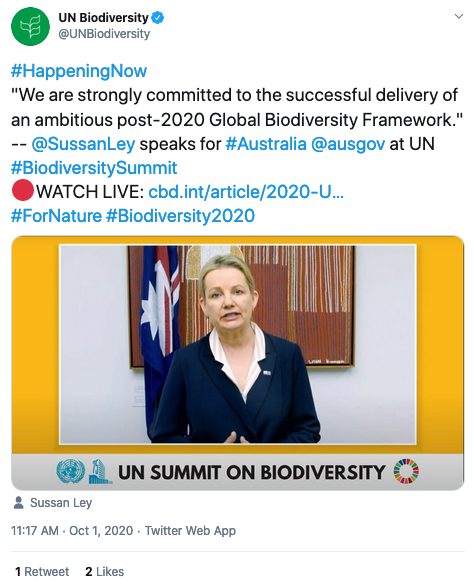 We depend on nature and biodiversity. Nature plays a critical role in providing food, medicines and materials fundamental to the physical and mental wellbeing and livelihoods of all people.

It also contributes to less material aspects of quality of life, including inspiration and learning, cultural expression and physical, psychological and spiritual development.

At the recent summit UN Secretary-General António Guterres reminded leaders that biodiversity and ecosystems are essential for human progress and prosperity. “By living in harmony with nature, we can avert the worst impacts of climate change and recharge biodiversity for the benefit of people and the planet.”

Degradation of nature is not purely an environmental issue. It spans economics, health, social justice and human rights. Neglecting our precious resources can exacerbate geopolitical tensions and conflicts.

Yet, too often environmental health is overlooked or downplayed by other government sectors. This Summit is our opportunity to show the world that there is another way. We have to change course and transform our relationship with the natural world.”

Australia must join this opportunity for collective transformation.

If, as our representatives stated at the Summit, we cannot adopt biodiversity protection because it is inconsistent with our policy direction, then we must urgently change course.

Rosalie Schultz is a NT general practitioner who was recently awarded a PhD on how services can contribute to wellbeing for Aboriginal people in remote Australia.

She is a member of Doctors for the Environment Australia