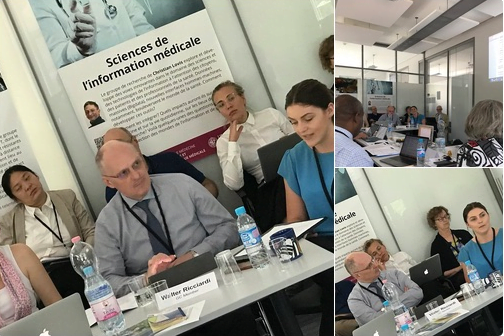 Who are the new generation of public health leaders and how can more step up?

Introduction by Croakey: As this earlier post outlines, Croakey contributing editor Summer May Finlay is tweeting this week for @WePublicHealth from Geneva for the launch of the World Federation of Public Health Associations (WFPHA) first Indigenous Working Group. (You can follow also on Twitter at #IndigenousWFPHA) 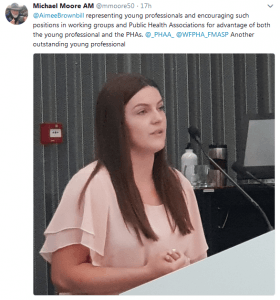 In the post below, Michael Thorn, Chief Executive at Foundation for Alcohol Research and Education (FARE), makes a similar call at a time of a ‘changing of the guard’ in Australian public health, including Moore’s retirement as head of the Public Health Association of Australia.

Thorn names a number of young leaders who have emerged, but says today’s established public health leaders need to do more to encourage and foster the next generation – including to feature them as keynote speakers. However, younger people in the sector also need to have “the hunger” to demand their place, he said.

Changing of the guard is clearly not just a battle for the young. The WFPHA, made up of national public health associations, represents about five million public health professionals worldwide. Its new president, Professor Laetitia Rispel is only the third woman to hold the role in the Federation’s 50 year history, and the first African woman to have the honour.

WHO Director-General Dr Tedros Adhanom Ghebreyesus said the Assembly was opening against the backdrop of a new outbreak of Ebola in central Africa, “a stark reminder that global health risks can erupt at any time and that fragile health systems in any country pose a risk for the rest of the world.”

He said the WHO General Programme of Work centres on three “triple billion” targets:

See the World Health Statistics 2018, WHO’s annual snapshot of the state of the world’s health. 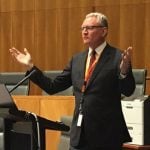 The recent PHAA Health Prevention conference in Sydney (2-4 May 2018) was a huge success, with more than 350 delegates, a tremendous vibe and a wide range of presentations from dozens of dedicated and energetic public health operators.

It was also notable for the large number of young people attending, especially young women. These included medical students, health promotion officers and public health workers from around the country – all proudly presenting their papers, networking and introducing themselves to senior colleagues.

I chaired a ‘rapid-fire’ session – presentations of no longer than six minutes – and was impressed by the efforts of medical student Madison Millhouse reporting on hospital emergency re-presentations. And Danielle Currie would surely have won the conference lavatorial humour award had there been one, for her amusing presentation on cryptosporidium and faecal discharge in swimming pools. 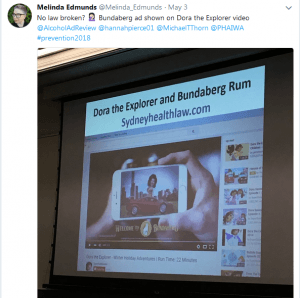 At a conference like this, there were the ‘slightly’ older heavy hitters too. Plenary speakers: Rob Moodie on the evils of transnational corporations, Mike Daube on the continuing tobacco wars and Roger Magnusson on Dora the Explorer (you will have to look that one up).

As always, Michael Moore was leading from the front in his penultimate PHAA conference before he hands the baton to a slightly younger Terry Slevin later this month.

Why is this? What has to be done to give the younger generation a leg up?

The three Michaels: Daube, Moore and Thorn have frequently commented on the need for a transition to a new public health leadership.

If this is happening, it is taking too long for my liking.

There are many reasons younger speakers don’t make the cut as plenary speakers. Insufficient profile or notoriety (conferences need star power), or there are structural biases which preference celebs.

But there must be more.

Given the enormous number of young people involved in public health surely some should be recognised for their advocacy efforts, even if it is not for big politics advocacy.

Yes, there are some outstanding exemplars. Sandro Demaio (tweeting at @SandroDemaio)  has international brand recognition and has become a force to be reckoned with.

The George Institute’s Ali Jones (@alikjones) has a terrific pedigree and certainly has made her mark in social media. Dr Mel Stoneham (@DrMelStoneham)  has steadily increased her profile since taking over from Mike Daube at WA’s Public Health Advocacy Institute of Western Australia last year.

Julia Stafford at the McCusker Centre has made her mark in Western Australia and is an outstanding prospect.

There are good reasons for numbers being few. Younger people need to establish their credentials, there are other priorities – family formation and studies – and of course, the gerontocracy who runs public health can be less than accommodating.

At FARE I have invested in young staff and I’m optimistic that some of these fine young people will feature among the public health leadership cadre of the future. I will be very disappointed if one or two of them don’t. 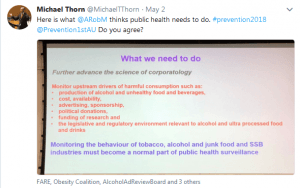 bove its weight on public health science and advocacy. We have a duty to continue to do this and a succession of young people are needed to continue this legacy.

Today’s leaders need to do more to encourage and foster the next generation. We need to provide the opportunities for them to strut their stuff and trust that them to do this well.

But younger people need to want to be part of this now and not wait for the passage of time and the acquisition of sufficient grey hair to be accepted as a public health leader. They have to have the hunger and not be afraid of what their elders might think or say.

Public health activism is fun and there is plenty of room at the top for any young person who has an appetite and the passion to be part of the vanguard of change.

The rewards are significant and the time is now.

After all, two of the Ms will be pensioned off by the end of June! 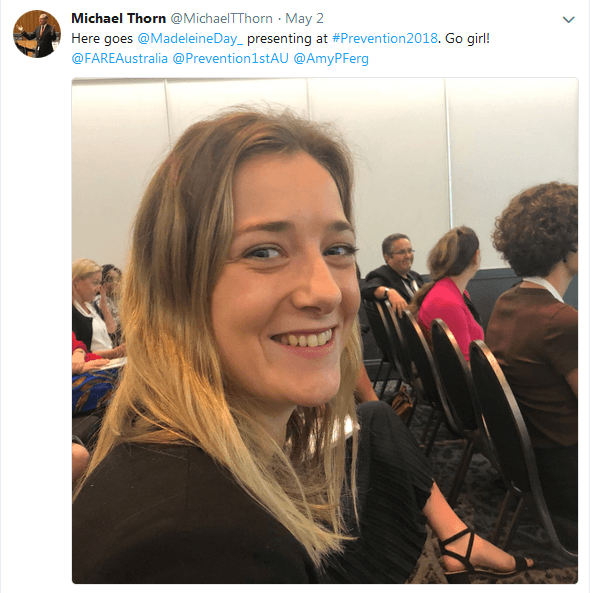 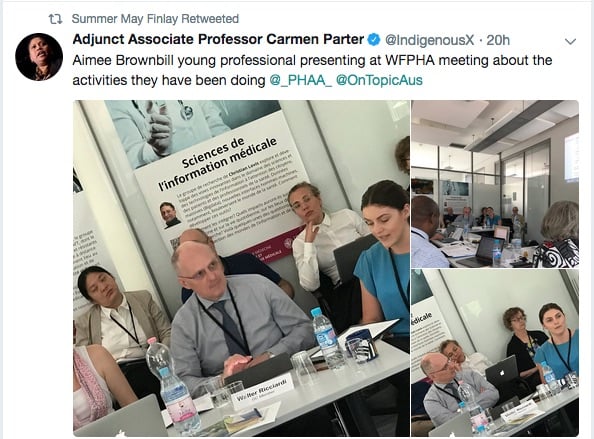 PrevPreviousFollow the news from a landmark event this week for global Indigenous health
NextFake news in public health: what’s the antidote?Next