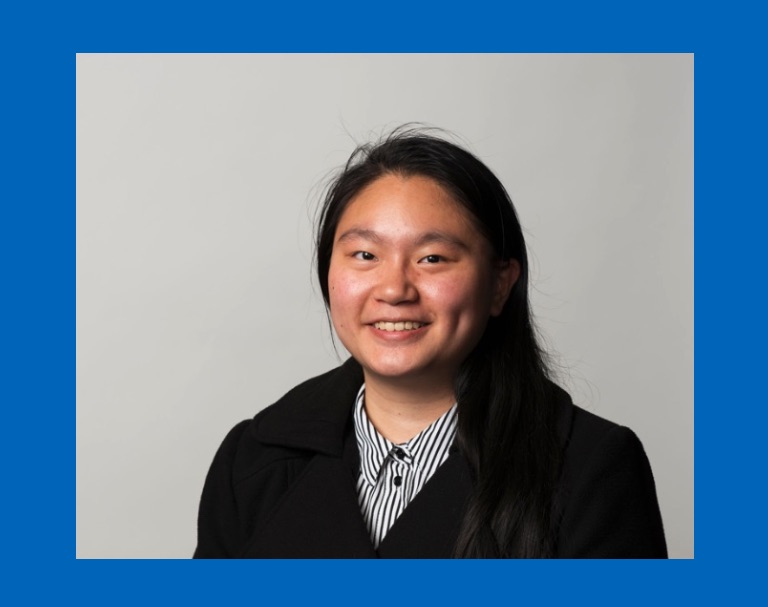 "the future forever belongs to the next generation”

Who is worrying about future generations? Young people


I don’t want my children and future generations to inherit a nuclear wasteland. Do you?”

Posing the question is Eileen Phoenix Aquino Lam, a recent Master of Public Health graduate from the University of Melbourne.

Her article below is published as part of the #CroakeyYOUTH series, providing a platform for young people to share their views on health matters.

In response to the alarming climate change crisis and the fallacy of fossil fuels as the only option, ex-South Australian governor, Kevin Scarce last year called for a discussion around using nuclear power as an energy source.

Although it has been touted as a ‘clean energy’, the use of nuclear power could have catastrophic consequences, posing real danger to our health and the environment.

Nuclear power leads to weapons and conflict. Conflict breeds war. War ends in death. Is this the future we hold for our current youth generation, our children, our country and the world?

Exposure to radiation is known to be a health hazard. Nuclear power harnesses radiation energy and, although used routinely for medical imaging like CT scans, we know that too much of it can be harmful.

In fact, there is no safe threshold and exposure to even the tiniest amount has been linked to debilitating diseases. Radiation exposure can cause respiratory problems like asthma and pneumonia, cancer, heart problems, and mental illnesses. Breast, leukemia and lung cancers are particularly common health effects and radiation follows smoking as the second largest killer of people with lung cancer. Radiation has even been found to cause damage to our genetic blueprint, DNA.

Some groups are more affected than others, females already have a 37.5 percent greater risk of cancer than that of males and it has been found that the younger you are, the worse your outcomes will be when exposed to radiation.

The worst part is that the nuclear waste will last a long time, so this will affect not just the current generations, but also future ones.

Not only is our own human health impacted, but the results on the environment would be devastating. Ninety-five percent of the total nuclear waste comes from power generation and there is currently no effective method for waste disposal.

Rehabilitation of mining sites has been limited. They are more of a “waste management” site where big barrels of nuclear waste are stored in large sheds. Damages to the environment can contaminate people’s food and water systems. In Australia, Indigenous people’s connection to country could be severed and a toxic environment means ill health for all.

Beyond doubt, nuclear power forges a path towards the arming of nuclear weapons, intentionally or otherwise. The World Health Organization (WHO) declared, “Nuclear weapons constitute the greatest immediate threat to the health and welfare of mankind.”

Nuclear power plants invite conflict and tension as they are targeted in attacks and acts of terrorism. A survey of the 674 nuclear power plants worldwide conducted by DIW Berlin has found that economics plays a minute role in their presence. Nuclear power has such a strong link with the military, evident from the funding allocations. (The graphic below can be found here).

Despite all that has taken place, there is still hope. Community consent is important for all political decisions and therefore, it is the people’s voice that matters.

Thankfully, the strong Indigenous opposition and citizen’s jury has meant South Australia will not be storing any more nuclear waste from other countries.

We have the Treaty on the Prohibition of Nuclear Weapons, which won Australia a Nobel Peace Prize in 2017 and was the first key step towards a global effort for nuclear peace.

Finally, the cost of renewable power energy is rapidly declining so there may well be a great shift in the energy debate. There, however, remains a lot to be done.

You can help shape the discussion through social media and join in on peaceful marches around the nation.

The Climate Council has also published an article regarding the infeasibility of nuclear power stations and there are also some resources from Friends of the Earth Australia about the impacts of nuclear radiation and waste on health and the environment.

The Medical Association for Prevention of War (MAPW) Australia offers free memberships for students and they have campaigns you can join to help make our planet healthier and more peaceful for everyone.

Finally, I urge you all to ponder the impact we have on our planet as this will be our lasting legacy.

What will your legacy be?

If you love your own children…you will find the courage to stand up and say ‘enough’.

Always keeping in mind that the future forever belongs to the next generation.”

As was so aptly articulated by the Kokotha nuclear test survivor, Sue Coleman-Haseldine, at the Third Conference on the Humanitarian Impact of Nuclear Weapons, “enough”.

Eileen Phoenix Aquino Lam is a recent Master of Public Health graduate from the University of Melbourne. She has a background in microbiology, science and specialised in epidemiology during her Master’s. She is currently working at the Doherty Institute in Melbourne as a research/project assistant and officer for several COVID-19 research projects. She is passionate about young carers and helping young people manage chronic conditions. She is also interested in issues around climate change, science communication and health literacy.

Croakey acknowledges and thanks the Consumers Health Forum of Australia’s Youth Forum for help with sourcing contributors to the #CroakeyYOUTH series.