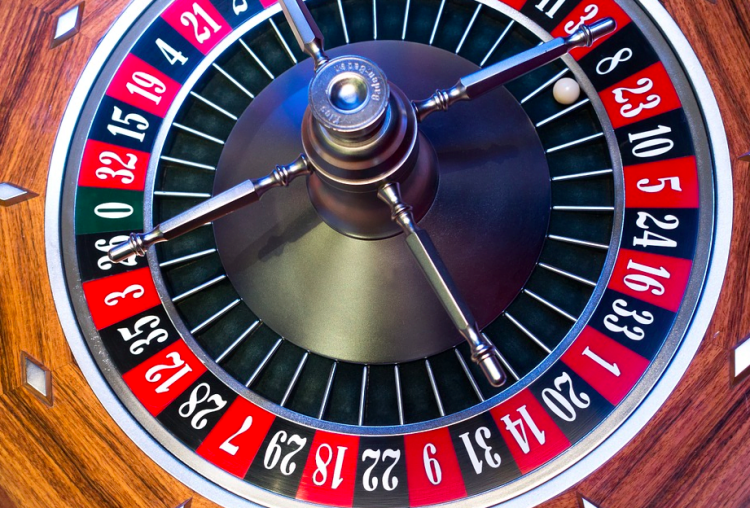 Who wins when powerful health leaders align with the gambling industry?

In the post below, Dr Melissa Stoneham laments the high profile move, asking why a health leader who had taken on the tobacco industry would now work for another industry that causes great harm to individuals and the community, and what Crown might hope to get from the appointment.

Stoneham is Director with the Public Health Advocacy Institute WA.

Croakey has invited Halton to respond to the concerns outlined in this article and will update this post with any response.

Jane Halton has been described as one of the most powerful women in the history of the public service and a formidable presence under governments on both sides of politics. She is a former Finance Department Secretary, former Deputy Secretary of Prime Minister and Cabinet and was Head of the Department of Health and Ageing for over a decade.

In 2012, Halton was instrumental in leading the charge for tobacco plain packaging, vowing to keep putting up the price of tobacco so it becomes “very unaffordable” and declaring she was on a “global crusade” against the “appalling behaviour of big tobacco”. Halton retired from Government in late 2016.

So I was somewhat surprised to have read last year that Halton has accepted the position of non-executive director of Crown Resorts.

Gambling and its health and social consequences are a concern worldwide. The latest Household, Income and Labour Dynamics in Australia (HILDA) report identified that Australian adults spend $1,240 on gambling each year. This is well above global averages, and nearly twice as much as the next country on the list.

The report confirms that about 1.1 per cent of the adult population – about 200,000 people – score eight or more on the Problem Gambling Severity Index (a screening tool for gambling problems) and these people are generally categorised in Australia as “problem gamblers”.

Harm from gambling is known to impact individuals, families, and communities and these harms are not restricted to people with a gambling disorder.

It is therefore bewildering that a person who has long championed public health and took on the tobacco industry would choose to become a director of a company whose core business is gambling, an industry which has features in common with tobacco.

A study published in 2015 identified that gambling is like smoking: the more you gamble, the greater your risk of developing problems.  It also found there is no safe level of gambling, only risks that increase as you lose more money – even at relatively low levels of losses.

Crown’s Executive Chairman  John Alexander said that Halton “will bring extensive experience in finance, risk management, information technology, human resources and public policy” to her role. This suggests it has invited Halton on to the Board  to gain an insider perspective on the workings of government and  insight into the political process. Few would doubt that  Halton will obviously bring a huge depth of knowledge on regulatory issues, on legislative issues and on the broader impact of politics to the table.

The appointment might also be seen as a form of “health-washing” – adding to the reputation and standing of an industry through association with senior health leaders.

In 2010, when John Horvath, a Professor of Medicine at Sydney University, was appointed by Crown to chair a responsible gaming committee, many of us shook our heads in dismay and thought this was a one-off. The committee which Professor Horvath chaired was responsible for ”overseeing and enhancing Crown’s responsible gaming programs and performance”.

Horvath, a physician, had a 30 year medical career, which included an appointment as Australia’s Chief Medical Officer (2003-2009), Chair of the Health Committee on the National Health and Medical Research Council (NHMRC) and stints on the NSW Medical Registration Board and the Australian Medical Council (AMC).

Both Halton and Horvath were highly regarded public health advocates for most of their respective careers. Having held such esteemed positions within the health and political sectors, they would have been concerned for the health of the population and the burgeoning costs of health care for the taxpayer.

And yet, they now work with the gambling sector – an unhealthy commodity. There is little doubt that what motivates the gambling industry, just as it did with the tobacco industry, is the protection of profits.

Looking more closely at the alignment between tobacco and gambling, it is clear that history does appear to be repeating itself.

For example, we know that the gambling lobby continues to defend its interests with major political parties, and provides donations.

We know there are growing concerns about industry influences on gambling research, as well as proponents who downplay the risks and negative consequences. We know that the gambling industry advertising targets certain sub-populations. These were all tactics used by the tobacco lobby.

The social costs associated with the gambling industry are estimated to be $4.7 billion a year.

The role of public health is to reduce the toll of unhealthy products such as gambling upon the community, not to boost the industry, its political power and its profits.