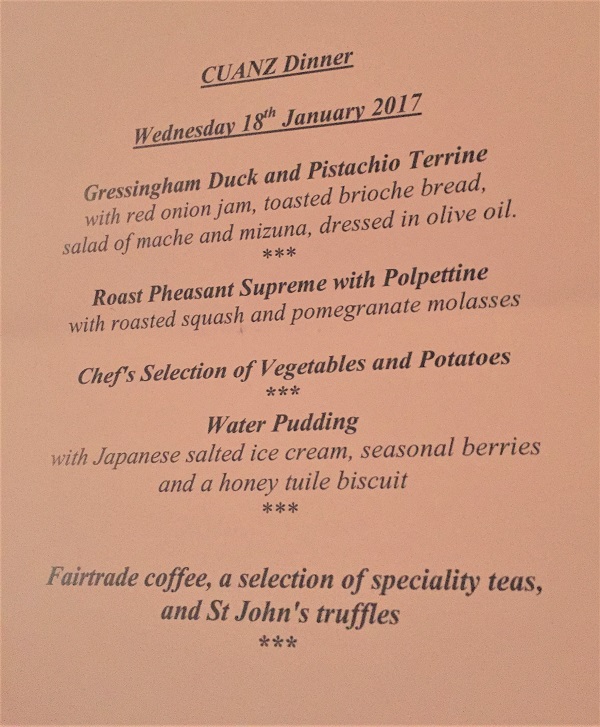 The Hippocratic Oath promises to keep the sick from ‘harm and injustice’.  But what should medical professionals do when this ethical view conflicts with their government’s policy of the day?

Currently in Australia many doctors feel that their professional role gives them a responsibility to speak out about the harms of our refugee policies.

Doctors have been one of the highest profile professional groups protesting against mandatory detention and other policies impacting on asylum seekers.

As a group they have organised and attended marches, written public letters outlining the mental and physical impact of detention on refugees and formed a peak body to organise their advocacy in this area.

At an individual level, many doctors are acting in their personal and professional lives to combat the government’s refugee and detention policies and to promote a more humane and ethical approach to asylum seekers.

One example of this is Doctor Zoe Stewart who recently received an invitation for the annual Cambridge University Australian and New Zealand Society at St John’s College, University of Cambridge, where Australian High Commissioner Alexander Downer was guest of honour.

In the piece below she explains why she felt an obligation to walk out of the dinner, after making a speech protesting against Australia’s refugee policy.

Last week, I walked out of the annual dinner for the Cambridge University Australian and New Zealand Society at St John’s College, University of Cambridge. As an Australian post-graduate student of the university I was invited to attend the dinner, which advertised the Australian High Commissioner Alexander Downer as a guest of honour.

While I found abhorrent the fact that he, an architect and long-term vocal supporter of Australia’s barbaric asylum seeker policy or ‘Pacific Solution’, had been invited to my university, I also felt compelled to attend the dinner and make sure he was not allowed to wine and dine unchallenged. I was moved to ensure he did not receive a warm welcome and was made to confront the widespread resistance to his government’s policy, both within Australia and globally.

While guests of the event dined on pheasant, yet another refugee, Hamed, was denied mental health services and left “homeless and hungry” by the government whose help he sought. Watching dinner guests and government officials make small talk entirely unperturbed by the inhumane conditions under which we hold thousands of innocent people, I felt obligated to speak. I delivered a speech highlighting Australia’s barbaric policies and left the dinner in protest, inviting other guests to do the same.

Someone appears to have been quite embarrassed by their appearance in this video, as a privacy complaint has been made to YouTube. Consequently, we have had to blur the faces of those depicted.

On January 26, Australians celebrate an invasion that dispossessed First Nations peoples of their sovereign homeland. The ongoing oppression of Aboriginal peoples since that time and our torture of refugees have contributed to Australia’s notoriously poor human-rights record and reputation as a racist nation.

Australia’s ‘Pacific Solution’ is known for being one of the world’s harshest asylum seeker policies. It is specifically and explicitly designed to be punitive in order to deter others from seeking asylum in Australia. Under the policy, those seeking asylum are indefinitely detained on remote Pacific islands under conditions described by the UN and Amnesty International as tantamount to torture.

This policy has long been protested by refugees and advocates. For more than two decades, Australia’s medical community has condemned the harsh approach and called for an end to mandatory and indefinite detention.

In April 2016, a number of high-profile doctors risked imprisonment to call attention to the dangerously inadequate health care provision in Australia’s offshore detention centres. The president of the Australian Medical Association and doctors involved in the care of Hamid Khazaei, a 24-year-old Iranian man who died on Manus Island, made it clear that Hamid’s death was preventable and occurred as a result of the substandard care provided by the Australian Government.

Since then, doctors, health professionals, and other human-rights advocates have continued to call for improved provision of healthcare and an end to harmful asylum seeker policies. In November 2016, thousands of doctors and other health professionals marched in cities around Australia, and I was one of 1383 health professionals who signed an open letter published in The Lancet, which petitioned on health grounds for an end to immigration detention. We have received no response to the letter, and there has been no change in conditions for those detained.

On Christmas Eve 2016, another young refugee, Faysal Ishak Ahmed, died in a hospital in Brisbane after months of neglect in Manus Island detention centre. He was the third refugee to die in one of Australia’s detention centres last year.

Code of conduct and ethics

As doctors, our professional code of conduct and ethical obligations compel us to speak out against legislation, practices or services that are inadequate or threaten health. We know beyond a doubt that detention poses an unacceptable risk to mental and physical health. However, attempts from health professionals to alert the Australian government to their harmful policies have, to date, fallen on deaf ears.

I cannot stay silent while people’s health is at risk at the hands of our government. Repeated warnings from health professionals seem to have made little difference to politicians who remain smugly obstinate in their support of a policy that systematically and knowingly causes serious harm to almost all people affected by it.

We can no longer allow the Australian government to deny refugees their human rights. We cannot continue to accept a government that wilfully ignores health policy consensus from health professionals. We must urgently close all offshore detention centres and transfer the people currently detained to Australia, so that they are able to live their lives freely.

Zoe Stewart is an Australian doctor and Academic Clinical Fellow at the University of Cambridge.

This piece first appeared in the blog Wildcat Dispatches for Dangerous Times it is re-posted here in full with permission.