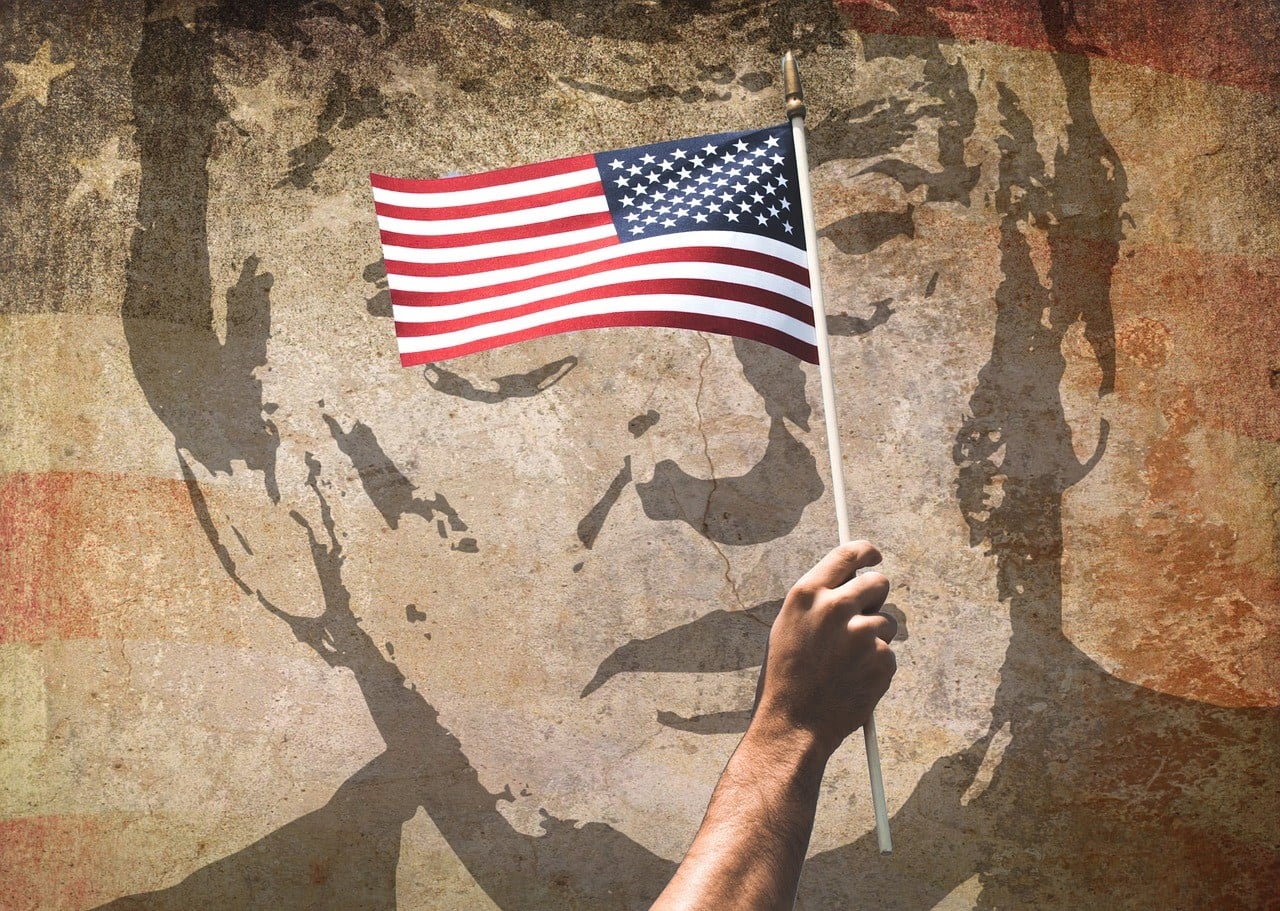 It’s early days for the Trump administration but already there are some worrying signs that his presidency may have a significant, long-term negative impact on both US and global health.

After only a few weeks on the job, President Trump has started a process of dismantling aspects of ‘Obamacare’ which could, if continued, leave around 20 million Americans with no access to health cover at al.

He has also acted to reinstate the so-called global abortion services ‘gag rule’ in foreign aid, which will likely increase the number of abortions done globally and leave more women dead.

A number of health experts and researchers, writing in The Lancet, have shared their concerns about these events and explored some of the potential longer term implications of Trump’s presidency for global health.

These articles also provide some practical advice for those in the health community who wish to work against any negative impacts that Trump’s policies may have for global well-being.

In one article, Professor Michael Marmot writes that while ‘post-truth’ may be a new term, the idea that politicians will distort the facts for political gain has been around for centuries.

He quotes Niccolo Machiavelli who in the 15th century wrote:

“Those princes who do great things have considered keeping their word of little account, and have known how to beguile men’s minds by shrewdness and cunning.”

Marmot argues that learning from history can give us some clues into what we can expect from the current global political situation and he gives a number of examples of this occurring in the context of the Brexit debate and the election of Donald Trump.

He identifies both explicit and implicit lies told by politicians in order to advance their political situation.

For example, he describes a ‘classic lie’ repeated by Brexiteers – that the UK sends £350 million a week to Brussels – and other political statements made in the UK ‘with complete disregard for the truth’,

Marmot identifies similar statements made by Trump during the US election campaign, such as claims that the murder rate in the USA was going up (and by implication that society is broken, mainly by immigrants and people of colour, and only he, Trump, can fix it). When journalists pointed out to him that the murder rate was going down, he had already moved on.

Marmot argues that some of the characteristics that Trump brings to the presidency, such as sexist and racist language, “America first” sentiment, and an ‘exuberant, rococo approach to trampling on the truth’ and a ‘disdain for consistency,’ have direct implications for science and health care.

This is due to the fact that they directly undermine the fundamental tenets of science and medicine, such as a commitment to evidence, logical deduction and reproducibility.  Marmot argues that a lack of commitment to truth and logic not only undermines a scientific approach to public policy but shuts down debate as without a shared agreement on the importance of logic and consistency a meaningful dialogue is impossible.

He states that the end result of these views and characteristics include attacks on reproductive rights, threats to universal health coverage and disputes about the reality and causes of climate change, all of which have significant implications for the health and well-being of people throughout the world.

James Smith from the London School of Hygiene & Tropical Medicine has also commented on Trump’s election writing that it raises questions about our shared understanding of contemporary global health.

He argues for a more nuanced interpretation of the US election outcome, and its established and anticipated effect on health care at both a local and a global level.  In particular, he stresses the importance of considering the social groups that are most likely to be—and indeed already are—disproportionately affected by the rise of Trump and of nationalistic fervour in the USA, and elsewhere in the world.

In relation to global health, he argues that there is an immediate need to guard against the collapse of an inclusive agenda as a result of US domestic health security concerns and the narrow foreign policy interests of the US military.

Another perspective in the debate comes Richard Horton who looks back at the health impact of another conservative president: Ronald Reagan.  He describes how Reagan’s political and personal ideology shaped the US Government’s response to the HIV/AIDS epidemic.

For example, his war on big government forced the Centers for Disease Control and Prevention to slash its funding for AIDS research and despite mounting evidence of human tragedy, Reagan refused to acknowledge even the existence of the epidemic until 1987 after almost 20 000 Americans had died.   Reagan biographer Iwan Morgan quotes AIDS activist Larry Kramer damning the President as “Adolf Reagan…The man who murdered more gay people than anyone in the entire history of the world.”

Rorton concludes by arguing that “the ability to see, understand, and act upon human suffering and distress” is a crucial requirement of leadership and hoping that as “President Trump’s policies begin to take their effect on women and migrants, the sick and the poor, one must trust that his inner eye of compassion will be open to see and to feel the consequences.”

PrevPreviousInvitation to a public memorial service for Anne Deveson, “a national treasure”
NextVale Sally Crossing 1946 – 2016Next