Home Public health and population health Coronavirus outbreak 2019-2020 Will the gloss wear off the ‘National Cabinet’? 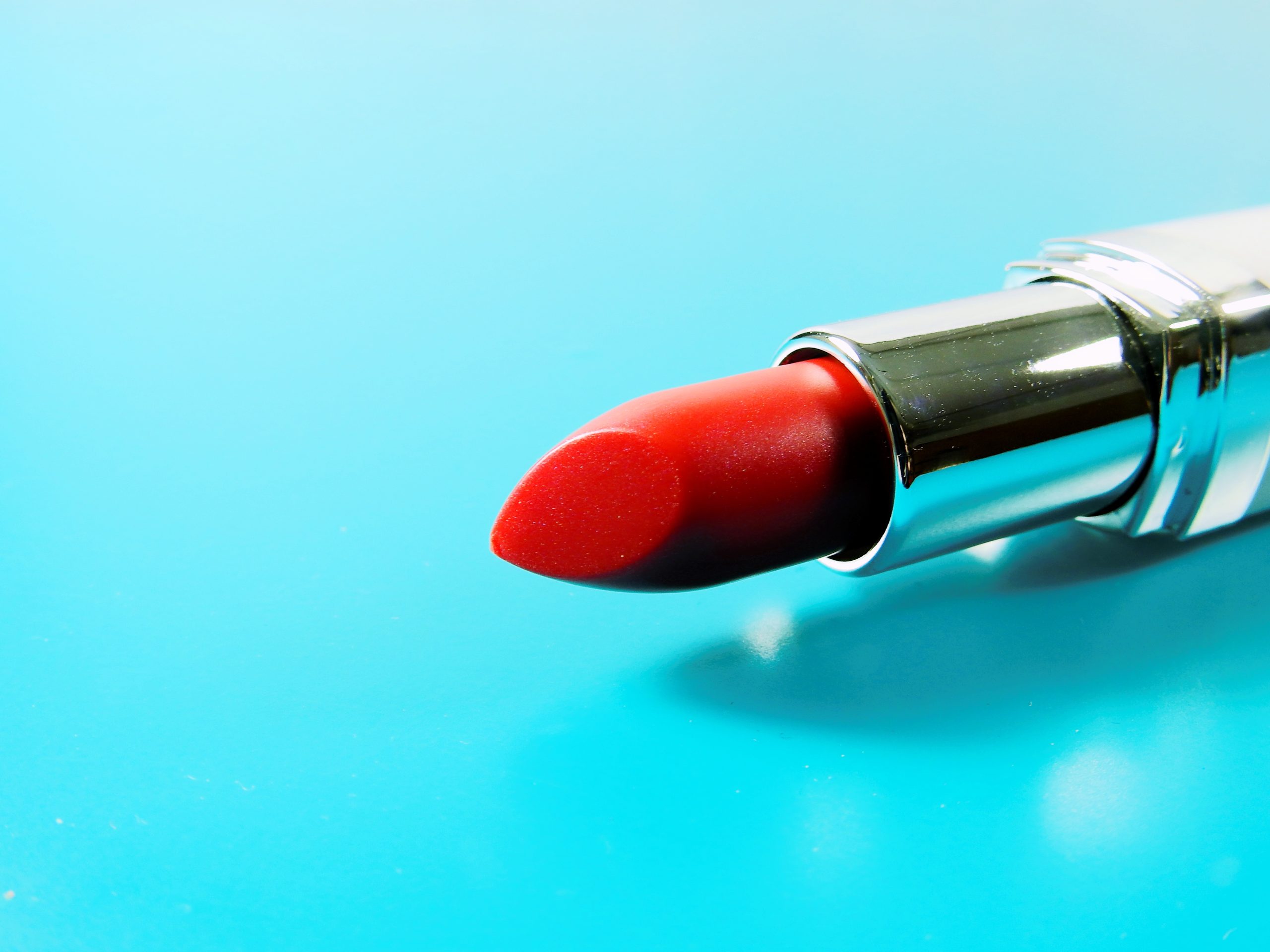 "We should hope that Australia does not snap back to the old ways..." Image by Bruno /Germany from Pixabay

Will the gloss wear off the ‘National Cabinet’?

The formation of a National Cabinet has been hailed as a key pillar in Australia’s successful response to the COVID-19 pandemic.

But, ask the Grattan Institute’s Stephen Duckett and Anika Stobart, is it built to last?

One of the great innovations during the coronavirus pandemic was replacing the fractious talkfest between the heads of Australian governments, known as COAG (the Council of Australian Governments), with the ‘National Cabinet’.

Gone were the demeaning fights over money where the mendicant states sought more largesse from the Commonwealth.

Ushered in was a new era of cooperation where the state and territory leaders joined virtual hands with the Prime Minister on a weekly basis to exercise their ‘joint responsibility to act to protect the Australian community by ensuring that the health system can respond effectively to the outbreak of Novel Coronavirus’, as the COVID-19 National Agreement phrases it.

The public loves this new era where the blame game has been suspended. Federal Health Minister Greg Hunt described the National Cabinet as ‘one of the most amazing achievements of the federation in Australia’s first 200 years’.

As Australians settle into ‘the new normal’ of a COVID-19 world, they will expect their leaders to settle into a ‘new normal’ of improved national cooperation. But will the new co-operative spirit survive? We suspect not, but we live in hope.

The pandemic created a peculiar dynamic which allowed this cooperative regime to flourish, but those conditions will quickly fade as the motivations for cooperation dissipate and the old dynamic of premiers with begging bowls comes to the fore again.

The official story about the origins of the National Cabinet is that it was a spur-of-the-moment decision by the Prime Minister to hold the federation together and ensure decisions would be made on the basis of medical advice.

This new way of cooperating began on a warm Sydney day on 13 March 2020. Heads of Australian governments were gathered for one of their twice-yearly COAG meetings. While the meeting progressed, information was rolling in that there were new cases of community transmission of coronavirus.

At that time, Australia had about 200 confirmed cases. And the Prime Minister’s response had been primarily limited to introducing travel bans on a few high-risk countries.

No major action had yet been taken to reduce the chance of transmission within Australia. But it became clear, particularly to premiers, that this needed to change.

Perhaps with the heavy criticism of his response to the summer bushfires still ringing in his ears, the Prime Minister moved quickly and created a ‘National Cabinet’.

The premiers welcomed their new involvement. Here was a legitimate forum where they could attempt to build consensus and share political risk.

The NSW and Victorian premiers, for example, pre-empted the National Cabinet decisions on lockdowns by signalling their intentions and dragged the Prime Minister along with them through the subsequent National Cabinet discussions.

Because the National Cabinet was set up in haste, there are no real rules for its operation – quite patently its members are not bound by cabinet solidarity.

It has no decision-making power – that still rests with each of the participants – and there is no collective accountability to the public through any of the parliaments.

Often the outcome of a National Cabinet meeting was a ‘decision’ in name only. Often, behind the fig-leaf of unity, each state and territory went its own way (think the timing of easing of restrictions, and of schools reopening).

Nevertheless, people loved the veneer of cooperative action. Australia’s largely successful response to the pandemic was partly aided by having a broadly nationally consistent approach through the National Cabinet.

It helped build a unified federated voice at a time when clear and consistent messaging was key (although this didn’t always work). It (partially) corralled the cats, a task made easier because their interests were aligned.

However, the Panglossian account of the National Cabinet heralding a new era of cooperative federalism in Australia is just one reality.

An alternative reality recognises that it was realpolitik that forced the Commonwealth to come to the table and act as part of the collective, because the power on many of the crisis response decisions was outside its control.

As the scale of the pandemic became apparent, tough decisions about lockdowns needed to be made.

The Prime Minister expressed his views – basically against school closures and stringent lockdowns – but his views had little more weight than those of any other by-stander.

Control rested with the states. With sovereign responsibilities for emergency management, schools, and public health, the lockdown decisions actually rested with them.

If the Prime Minister was to have any influence, and appear to be leading – in contrast to the situation a few months earlier in his handling of the bushfires – he needed to deal himself back into the game.

But after the pandemic, with immediate political interests no longer aligned, the balance of power and the narrative may revert.

We may default back into fractious political play, where Commonwealth has the money and the states want it.

Nonetheless we should hope that Australia does not snap back to the old ways. Further economic stimulus will be required.

There will be a shared interest in improving productivity. The states have borrowed big as part of their economic stimulus response, and this borrowing will put immense pressure on state budgets.

Major structural and fiscal change will be needed and that will have to be negotiated with the states. A suite of reviews is likely, and they can all be expected to point to the value of cooperative action.

We suspect, however, that once the crisis atmosphere fades, the Commonwealth Government will tire of compromise and negotiation, and re-assert its ‘rightful’ dominant role.

We’re generally policy Pollyannas. But unfortunately, in this case, we suspect the best predictor of future Commonwealth-state behaviour is past behaviour. We suspect the halcyon days of a functioning National Cabinet will become but a fond memory by early 2021.

Dr Stephen Duckett and Anika Stobart are with the health program at Grattan Institute.