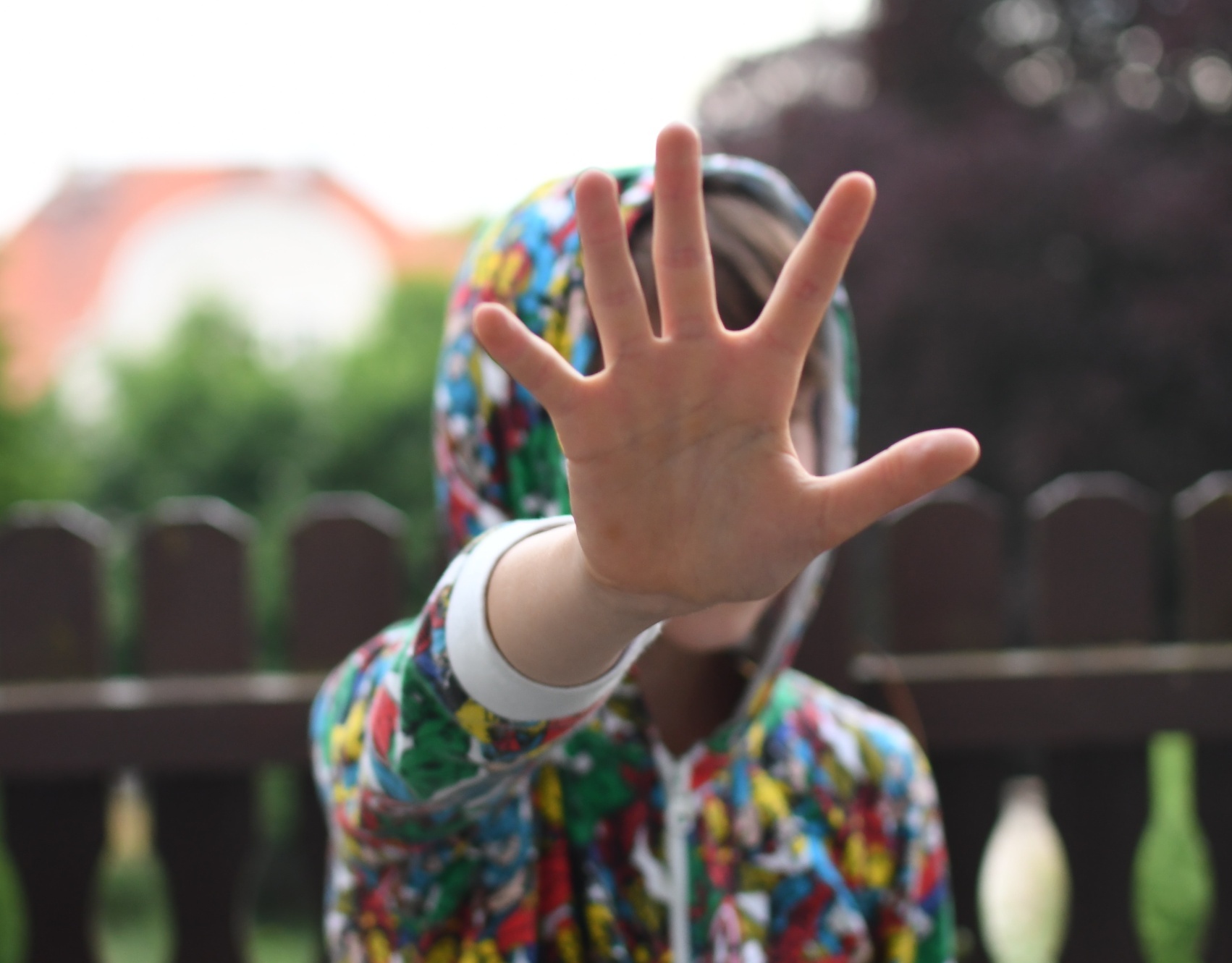 What will it take to make gun violence stop? Photo by Michał Parzuchowski on Unsplash

Will the latest shooting of US children finally lead to gun reform? Sadly, that’s unlikely

Introduction by Croakey: A month before the mass shooting in a Texas primary school, a report by the Centers for Disease Prevention and Control in the United States revealed that gun violence was the leading cause of death for young people under the age of 25 years in 2020.

The report highlighted that there was a substantial increase in firearm homicides from 2019 to 2020.

In addition to the direct impact of gun violence on victims and immediate survivors, not surprisingly, mass shootings result in extended trauma to the survivors, first responders and to people not directly exposed to the event, according to Associate Professor Javanbakht at Wayne State University.

“While the immediate survivors are most affected, the rest of society suffers too,” Javanbakht wrote in The Conversation US.

And, although evidence shows that gun control measures save lives, political barriers mean that substantial gun in the United States reform is unlikely, according to Associate Professor Brendan O’Connor at the University of Sydney and Daniel Cooper, lecturer at Griffith University.

Below, O’Connor and Cooper discuss some of the political determinants impeding gun reform in the US. This article was first published in The Conversation Australia.

Mass shootings in the United States are all too common and, sadly, unsurprising to much of the world.

But when the victims of such violence are primary school students, the world takes notice.

Coverage of this week’s mass shooting at a Texas elementary school in the coming days will follow a predictable pattern. After all the horrifying details are released of the shooting, we return to a very simple debate: why can’t America stop the scourge of gun violence?

The reason is that gun violence is emblematic of a broken political system that fails to protect its own citizens.

A stain on America’s reputation

Frequent mass shootings are one of the most widely known things about the US internationally, and are a stain on the country’s international reputation.

President Joe Biden came to office promising to restore some measure of faith in American democracy, and to prove the American system was a superior model to that of autocratic great powers such as China and Russia.

But when it comes to curbing gun violence in America, a very different international narrative takes hold. Global audiences often see the failure to take aggressive action against gun violence as a symptom of a dysfunctional system of government incapable of protecting its own citizens, including children.

News agencies of countries such as China often taunt the US for failing to take aggressive action on guns. In 2019, Chinese tabloid Global Times claimed China’s effective gun control was “a lesson for the US”.

These arguments are obviously made for self-interested reasons: namely, to present the Chinese government in a much more favourable light. But given the extent to which the US believes in the superiority of its values, one would think the criticisms should sting. Sadly, this isn’t the case.

A 2021 Pew Research Survey found 53 percent of Americans want stricter gun laws. This includes 81 percent of Democrats and Democratic-leaning independents, but only 20 percent of Republicans and those who lean Republican.

However, support for specific restrictions like “background checks” is a lot higher.

No longer a good model of democracy

No matter how often Biden talks about restoring “America’s soul”, as he did in his inaugural address, America’s international reputation has taken a big hit.

International student numbers in America, a good gauge of America’s ability to attract foreign talent to its universities, declined during the Trump years and wasn’t solely attributable to the pandemic. The country’s broken politics, which included rising anti-immigrant sentiment and gun violence, played its part in making the US a much less attractive environment.

Opinion polls also confirm a declining faith in the health of American democracy. Across 16 advanced economies surveyed by the Pew Research Center, an average of 83 percent of people said the US is no longer a good model of democracy to follow.

This makes for depressing reading and seemingly makes it incumbent on the Biden administration to take action on gun control.

But this will prove difficult

Biden is rightly appalled by this latest massacre and will advocate the need for gun reform. But without the support of the Congress, little will happen federally.

This is the story of the Obama presidency on gun reform. It’s shameful the Sandy Hook Elementary School shootings in 2012, where 20 children were killed along with six staff members, didn’t lead to comprehensive gun reforms in the way the Port Arthur massacre and the Christchurch mosque shootings did in Australia and New Zealand.

This is America’s broken political system in a nutshell.

Cruz doesn’t represent majority opinion in America, but the Democrat-controlled Congress won’t enact reform because Democrat Senators Joe Manchin and Kyrsten Sinema don’t support getting rid of the “filibuster”. A filibuster is when a member of a legislative body such as the US Senate endlessly talks in order to obstruct the passage of a piece of legislation. Senate rules dictate that 60 US Senators out of the 100 must vote to end a filibuster and force a vote. This holds true when it comes to gun reform legislation, and this isn’t going to happen anytime soon.

What’s more, too many American politicians are disinterested in comparing American public policy with laws in other wealthy nations, or showing any concern about America’s reputation in the wider world.

Change at the state level?

Change to American gun laws is most likely to happen at the state level.

In Texas, the current governor signed into law last year seven pieces of legislation loosening restrictions of gun-rights now and into the future (one new law “exempts” Texas from potential federal restrictions).

Given the Republican party is the dominant party at the state level (with 28 of the 50 state governorships), and Congressional Republicans can easily block legislation at the federal level, this most recent tragedy will sadly lead to more inaction on gun reform.

Daniel Cooper is a lecturer at Griffith University and currently co-authoring a book on the conservative tradition in American foreign policy.

The authors do not work for, consult, own shares in or receive funding from any company or organisation that would benefit from this article, and have disclosed no relevant affiliations beyond their academic appointment.

See Croakey’s extensive archives of articles on the social determinants of health.