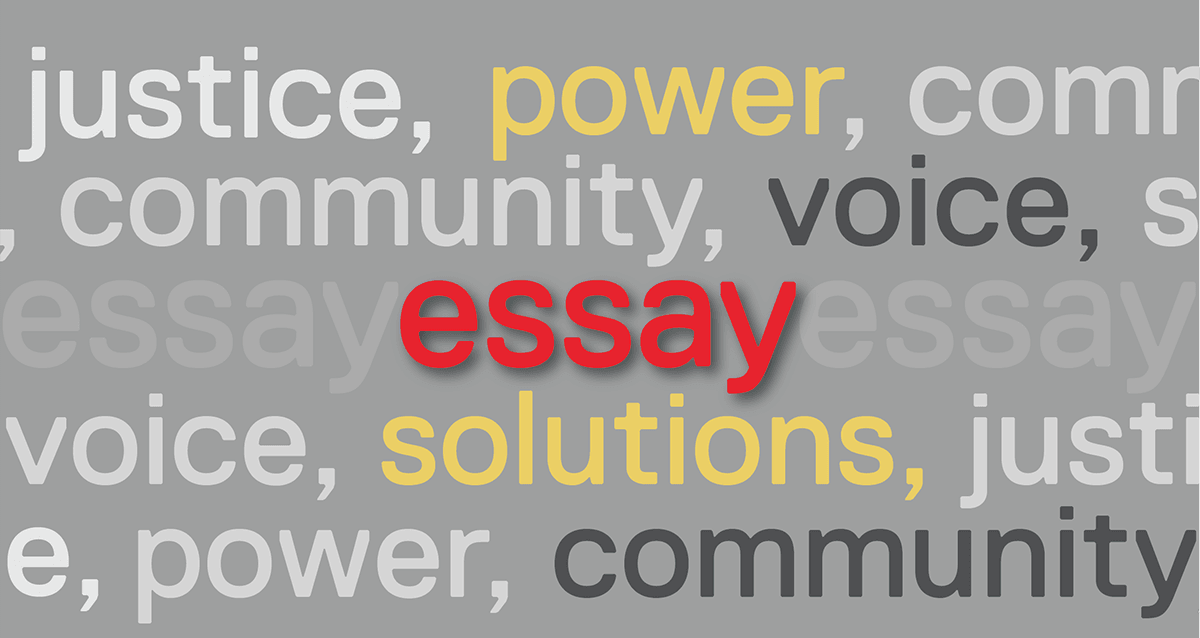 His essay, Health Behind Bars: It’s Criminal, will examine the neglected issue of prisoner health, and will be published jointly in 2018 by Croakey and Inside Story.

Meyerowitz-Katz plans to investigate the importance of healthcare to rehabilitation of prisoners, as well as “the hollow moralizations that allow us to ignore prisoners”.

“Ensuring that people who are interred in criminal facilities have access to good healthcare isn’t just good for society: it’s a basic moral responsibility,” he wrote in his winning application.

In all there were 28 applications for the $5,000 grant for an essay or work of reportage on the subject of inequality and health, and the judges said many were worthy of publication.

Applications came from Australia, New Zealand, the UK and Indonesia.

Interestingly, none of the applicants specifically addressed climate change as a critical threat to health and health equity.

The essay well-and-truly met the brief of pertaining to a neglected source of health inequality, and the judges said it scored highly on the competition’s criteria – the potential to be disruptive, present stories that matter, and be written in an engaging, fluent style.

The judges said the overall standard was very high, and the authors engaged in thought-provoking and innovative ways with the topic of health inequality.

There were many pitches that the judges would like to have seen fleshed out into full essays, and entrants are encouraged to pursue and publish their ideas.

One of the judges, Professor Paul Chandler, Pro Vice-Chancellor (Inclusion & Outreach) at the University of Wollongong, commented: “Not a stranger to visits through the NSW prison system, I still found the winning contestant’s work haunting and unsettling.”

More details about the competition and judging process are here.

The Gavin Mooney Memorial Essay Competition is a joint project of the University of Wollongong, Croakey.org, and the online magazine Inside Story.

The competition honours the work and memory of the late Professor Gavin Mooney, a health economist who was a tireless advocate for social justice in local, national and international arenas. He was also a prolific contributor to Croakey.

The $5,000 grant is donated by the University of Wollongong. The essay will be jointly published by Inside Story and Croakey next year. Meyerowitz-Katz has a blog, and is on Twitter at @GidMK.

PostScript from the Croakey team: We thank all those involved in this process – including the applicants, the judges and the funder, the University of Wollongong. In particular, we would like to acknowledge and thank Professor Glenn Salkeld and Peter Browne for collaborating with us on this project. 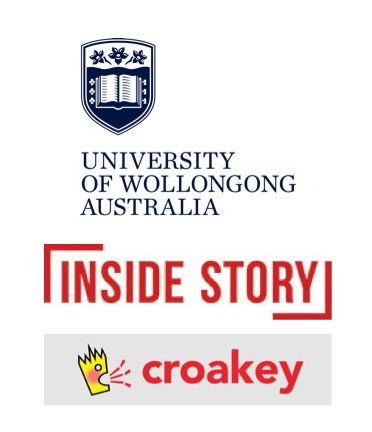 PrevPreviousImproving care for people with mental illness: new reports
NextLand clearing: a health threat requiring action and leadership – in the NT, and elsewhereNext