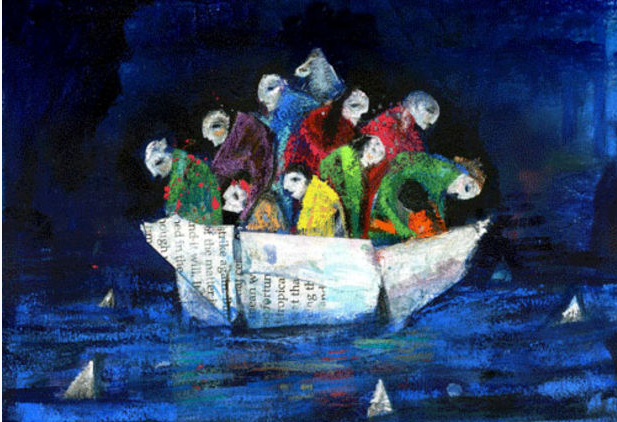 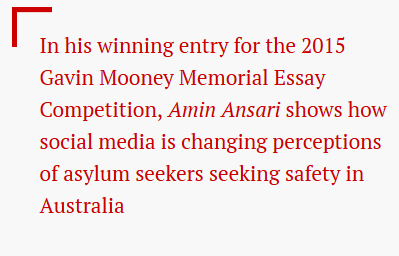 The winning entry for the 2015 Gavin Mooney Memorial Essay Competition by Amin Ansari, PhD candidate at Flinders University, has now been published by online current affairs publication Inside Story. 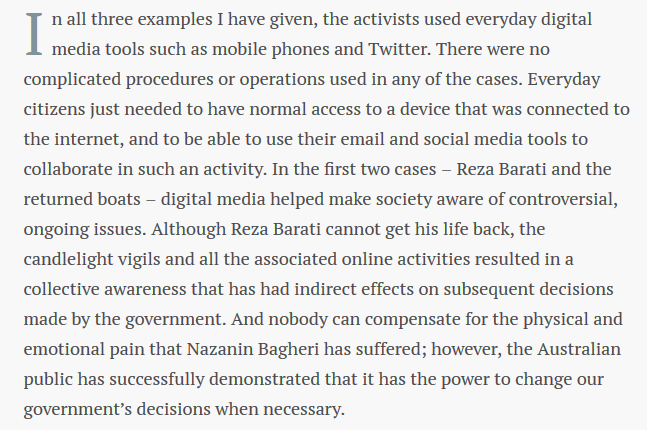 The topic for the 2015 Gavin Mooney competition was: In the digital era, whose voices are being heard?

The annual $5,000 competition honours the work and memory of the late Professor Gavin Mooney, a health economist who was a tireless advocate for social justice.

It is a joint project of the Sydney School of Public Health at the University of Sydney, Croakey, and Inside Story, an online current affairs publication from the Swinburne Institute for Social Research.

Read more here about Ansari’s selection as winner, and more about the competition and its past winners. The image above comes from artwork from US illustrator Farnaz K. Jahani, who sent it to him after hearing a podcast version of his Farsi-language novel, Waltzing with Dark Waters.

The publication of Ansari’s essay comes as another campaign is mounted across Australia over the treatment of asylum seekers, particularly those at risk of being sent back to offshore detention on Nauru and Manus island in the wake of a recent High Court decision. See Croakey’s wrap of reaction to that decision last week. 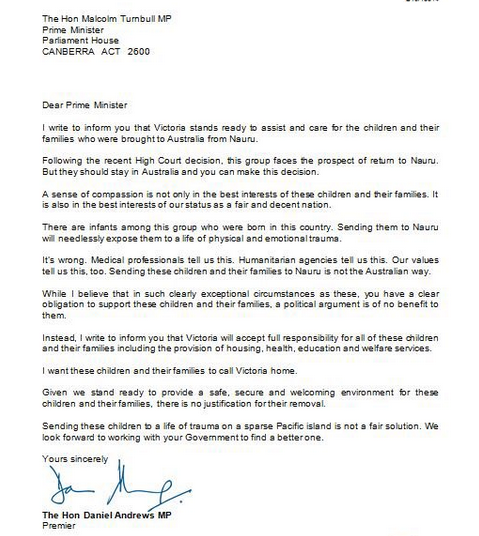 Again on Monday, thousands attended rallies under the banner #LetThemStay in most cities and many country towns across the country, hoping that interventions by state and territory leaders, led by Victorian Premier Daniel Andrews (see his letter to the Prime Minister, right), represent a significant shift in approach finally from politicians.

See some tweets and pix from Monday’s rallies below, and this wrap.

This week has also seen detention under scrutiny in the Senate Estimates, prompting the admission by the chief medical officer and surgeon general of the Australian Border Force, Dr John Brayley, that children are damaged by immigration detention and “wherever possible” they should be removed from it.

News also emerged at the hearing that some of the 267 asylum seekers waiting to be flown back to Nauru are suffering from cancer and terminal illnesses. Immigration Department chief Michael Pezzullo  – who complained that media reporting on asylum seeker issues was often “advocacy parading as journalism” – said the first returns could potentially be made “within days”.

That’s considerably quicker, it seems, than we are taking in our promised commitment of 12,000 Syrian refugees.

Croakey readers might be interested in this post from John Menadue’s Pearls and Irritations blog – What has happened to the 11,990 Syrian refugees?– which raises concerns that “our ‘Immigration’ Department has been changed dramatically and is no longer adequately equipped to handle a movement such as this with expedition and efficiency.”

Also of likely interest is this report on the settlement experiences of those who have recently arrived under the humanitarian visa program. 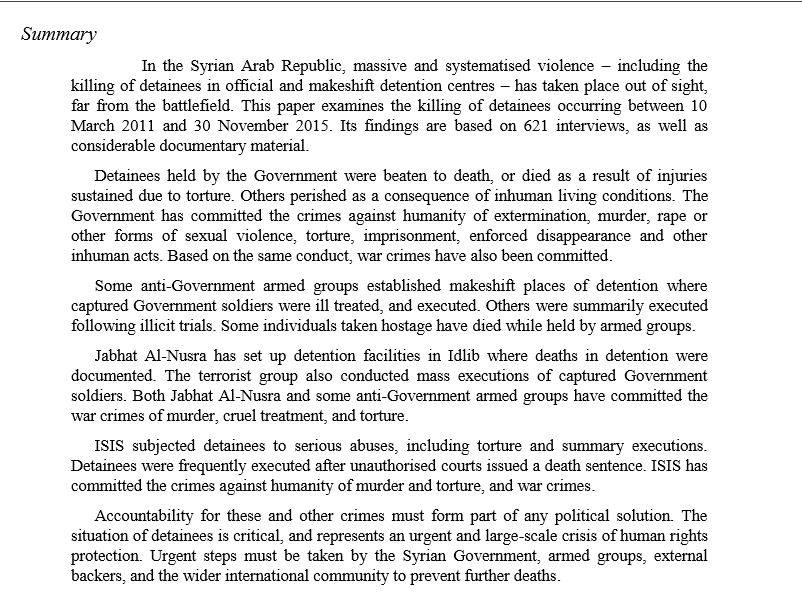 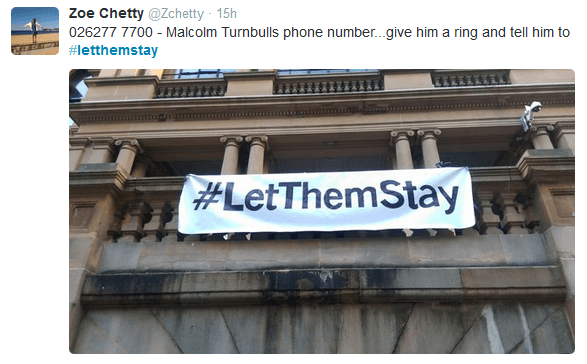 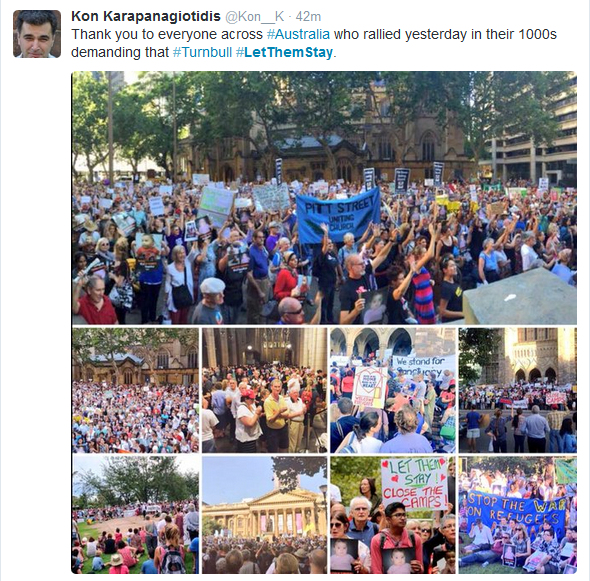 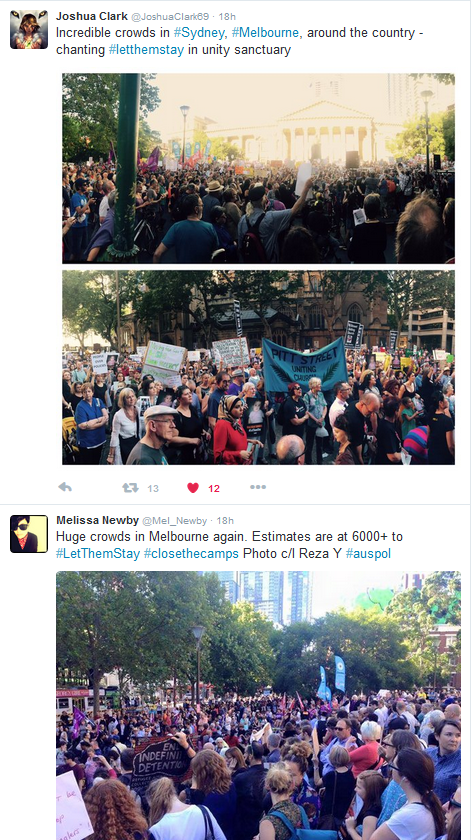 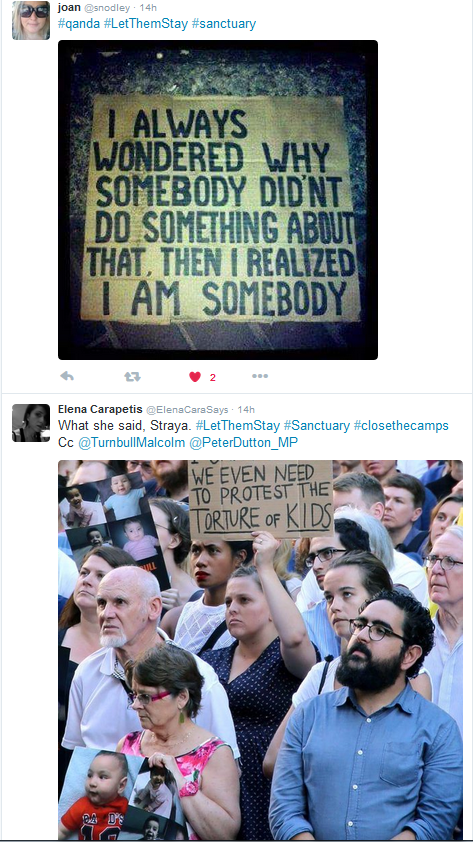 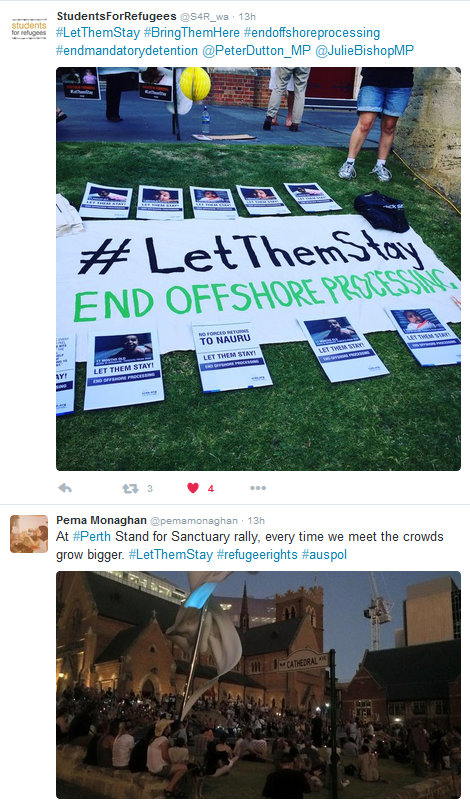 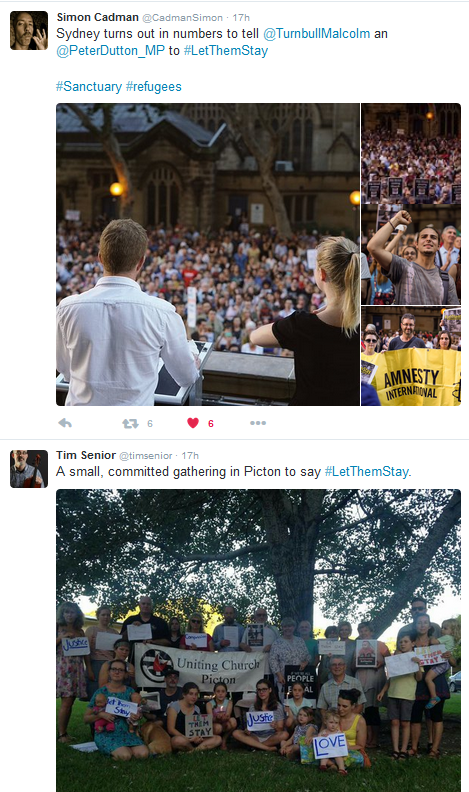 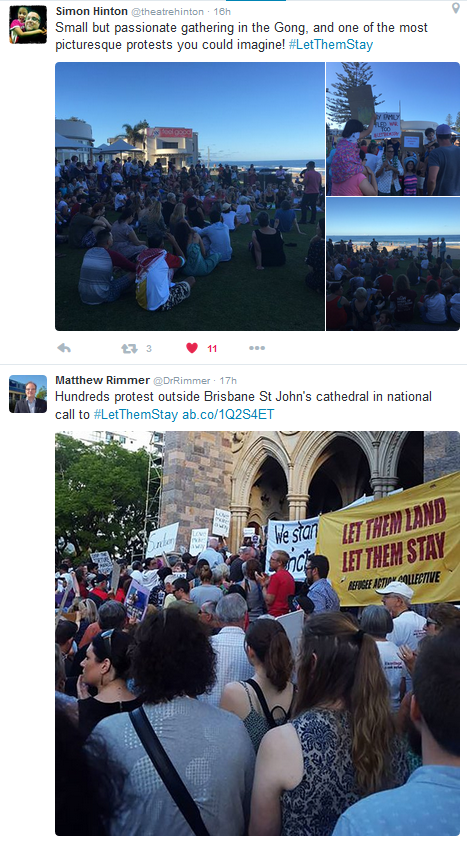 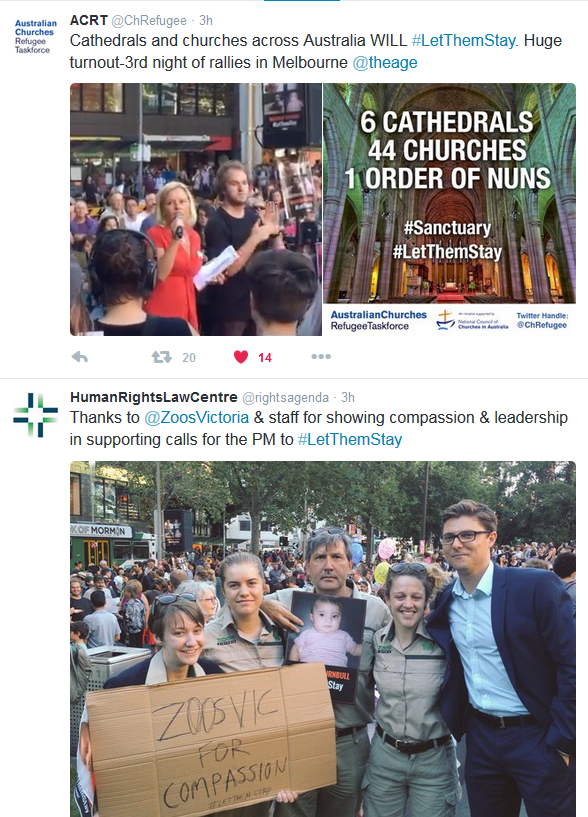