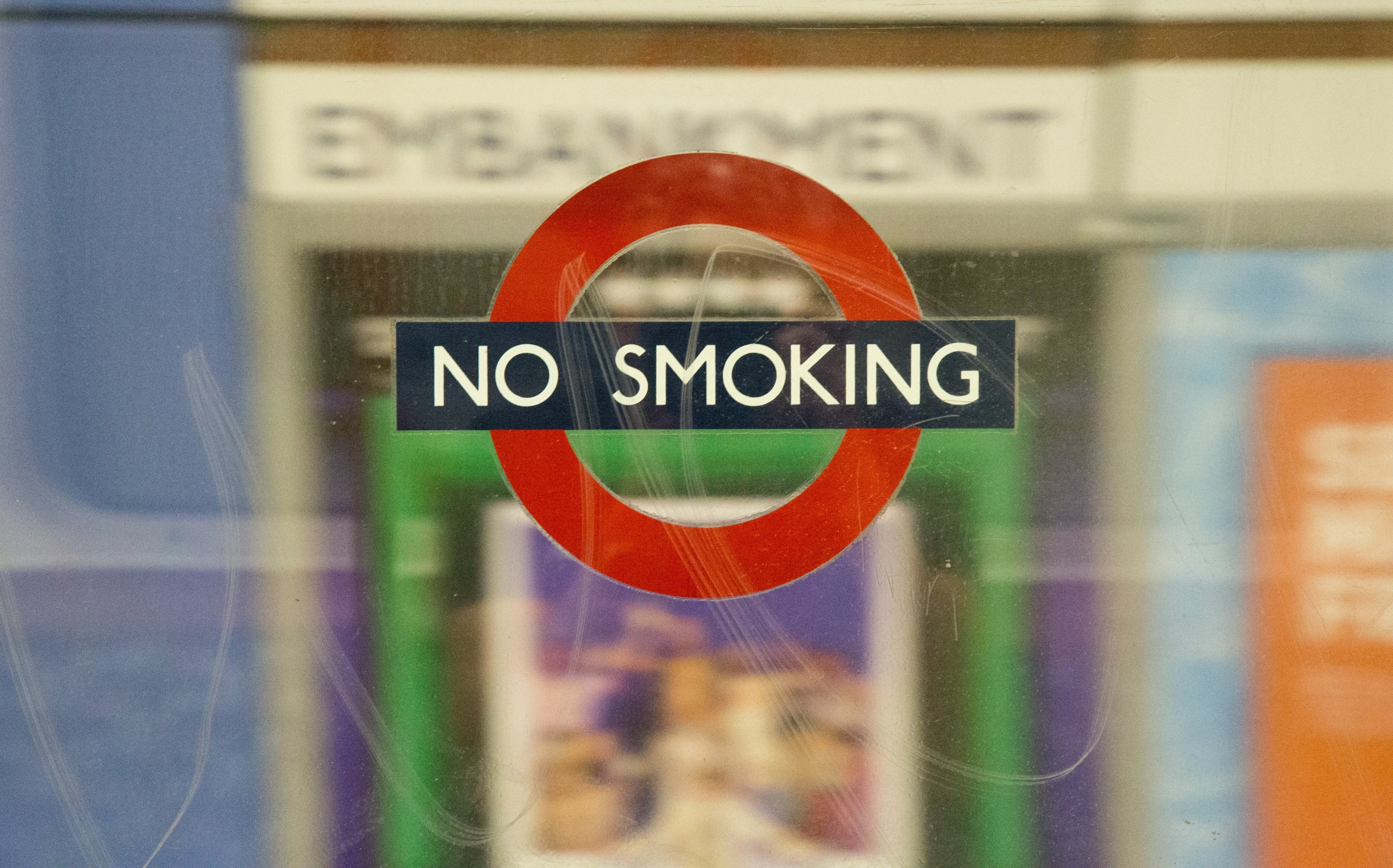 Photo by Lex Guerra on Unsplash

Introduction by Croakey: A public hearing continued in Aotearoa/New Zealand today on proposed changes to its Smokefree Environments and Regulated Products (Smoked Tobacco) Amendment Bill, which among other items, aims to reduce the number of tobacco retailers there.

Submissions to the public hearing were permitted by commercial interests such as tobacco manufacturers and retailers – highlighting an area of opportunity for Big Tobacco to interfere in policy-making processes, according to researchers Associate Professor Coral Gartner, Andrew Perusco, Associate Professor Marita Heflter, Tarron-Jaye Rooney and Dr Kylie Morphett.

“Because of their poor reputation, Big Tobacco uses these third parties to lobby against public health measures to bypass their credibility problem, to amplify their messages, and to confuse the public,” they write below.

Gartner and colleagues say that now is a good opportunity to consider and address the commercial interference of Big Tobacco into policy-making processes as Australia undergoes the process of developing a new National Tobacco Strategy – and they provide some recommendations below.

In addition, they propose to start slowly phasing out all tobacco sales by banning sales to anyone born on or after 1 January 2009.

The consultation on this public health legislation has permitted commercial actors, such as tobacco manufacturers and retailing associations to make submissions.

Australia has also been undergoing a consultation process while developing its next National Tobacco Strategy that has similarly been open to submissions from commercial actors.

Given this pivotal period for tobacco control policy, it is timely to consider whether additional measures are needed to address commercial interference in the policy-making process.

Big Tobacco earned pariah status from years of misleading the public and regulators about the health effects and addictiveness of cigarettes and for obstructing government action to protect the public from tobacco-related harms.

However, Big Tobacco have a long history of using retailing associations to run public campaigns that pressure governments to weaken tobacco control laws. These include both real business groups and fake or ‘astroturf’ organisations that are created by Big Tobacco.

Because of their poor reputation, Big Tobacco uses these third parties to lobby against public health measures to bypass their credibility problem, to amplify their messages, and to confuse the public.

The Australian Retailers Association made headlines in 2020 when its new chief executive ended a contract with tobacco company Phillip Morris International to lobby for relaxation of laws that restricted the supply of nicotine-containing e-cigarettes in exchange for a 6-monthly payment of $250,000.

Some commentators have speculated that this contract transferred to the rival organisation representing retail businesses, the National Retailers Association, which began enthusiastically lobbying for reduced restrictions on e-cigarette sales.

As a party to the World Health Organization’s Framework Convention on Tobacco Control, Australia has an obligation to protect the policy-making process from interference from Big Tobacco and its allies.

However, Australia’s current policies do not prevent Big Tobacco, or groups funded by Big Tobacco, from making submissions to government inquiries and consultations, from donating to politicians and political parties, or from general lobbying on policies that aim to reduce smoking.

With a new National Tobacco Strategy under development, Australian federal and sub-national governments have an opportunity to address these attempts to influence policy-making to better protect Australians from Big Tobacco’s harmful products.

However, tobacco cigarettes are unique in being exempt from the type of regulation Australians expect for harmful and addictive substances. The Queensland and Victorian governments recently received the “Dirty Ashtray Award” for not having a licensing scheme for tobacco retailers.

Up to two-thirds of long-term tobacco consumers die from smoking-related diseases – there is no other consumer product that comes close to the lethality of cigarettes.

Furthermore, most of these consumers only use this product because they became addicted to it in their youth. Most smokers wish they had never started, and attempt to quit, often multiple times.

Arguments of consumer choice ring hollow when addiction removes that choice and cigarettes remain the most easily accessibly addictive product on the market.

Stopping smoking is currently framed as an individual’s responsibility. However, governments have a role to play in maintaining consumer safety by regulating the supply of products that are harmful and addictive. Such regulations should be made without interference from commercial interests.

Other strategies could include government-funded public education campaigns on the history of misconduct of Big Tobacco, including via mass media and social media platforms. Apart from the benefits of protecting existing policy and supporting policy innovation, campaigns that raise awareness of the tactics used by Big Tobacco can protect young people from starting smoking and motivate people to quit.

Focusing attention on the root cause of the tobacco epidemic, the companies that profit from the manufacture and sale of these products, could lessen the self-blame and stigma often felt by people who smoke due to addiction.

A campaign to further de-normalise Big Tobacco could also increase support and consumer advocacy for stronger tobacco regulation by alerting consumers to industry tactics that led them to start smoking and that make it difficult for them to stop. Package warnings that include anti-industry messages are another possible way to directly communicate with consumers about Big Tobacco malfeasance.

Political interference by Big Tobacco and its allies must end. Big Tobacco and organisations who are funded by them should be excluded from all lobbying opportunities and from participation in public policy consultations. Donations to politicians and political parties should be banned.

While the Labor and Liberal parties do not accept tobacco money, the Nationals and many minor parties have not banned such donations, and there is no ban on individuals associated with the industry donating “private” money to any political party.

Action is urgently needed to bring to light the role of Big Tobacco in causing the immense suffering of tobacco-related disease, and to end their involvement in the policy-making process.

Coral Gartner is the Director of the NHMRC Centre of Research Excellence on Achieving the Tobacco Endgame, an ARC Future Fellow and an Associate Professor at the School of Public Health, The University of Queensland.

Andrew Perusco is a PhD candidate with the NHMRC Centre of Research Excellence on Achieving the Tobacco Endgame based at Research School of Population Health, Australian National University.

Marita Hefler is a research affiliate with the NHMRC Centre of Research Excellence on Achieving the Tobacco Endgame and an Associate Professor at the Menzies School of Health Research, Charles Darwin University.

Tarron-Jaye Rooney is a PhD candidate with the NHMRC Centre of Research Excellence on Achieving the Tobacco Endgame, based at the School of Public Health, The University of Queensland.

Kylie Morphett is a research affiliate with the NHMRC Centre of Research Excellence on Achieving the Tobacco Endgame based at the School of Public Health, The University of Queensland.