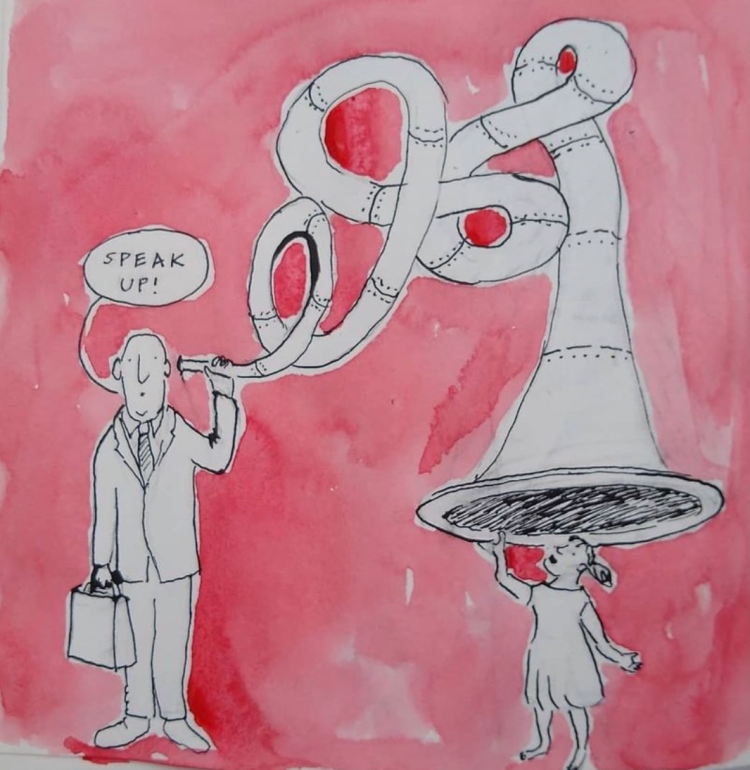 Women are speaking up - but is the message getting through? Image by Polly Bastow, Instagram: merricreekmusing

Women’s health budget package – women are speaking up but is the Government listening?

It’s been called the “women-friendly” Budget, but how effective will the Government’s “women’s health package” be in meeting the healthcare needs and priorities of Australian women?

Below, Croakey editor Jennifer Doggett takes a closer look at the announcements and concludes that while some of the measures may have merit, the package as a whole is more of a short-term political fix than a genuine attempt to improve women’s health and well-being. 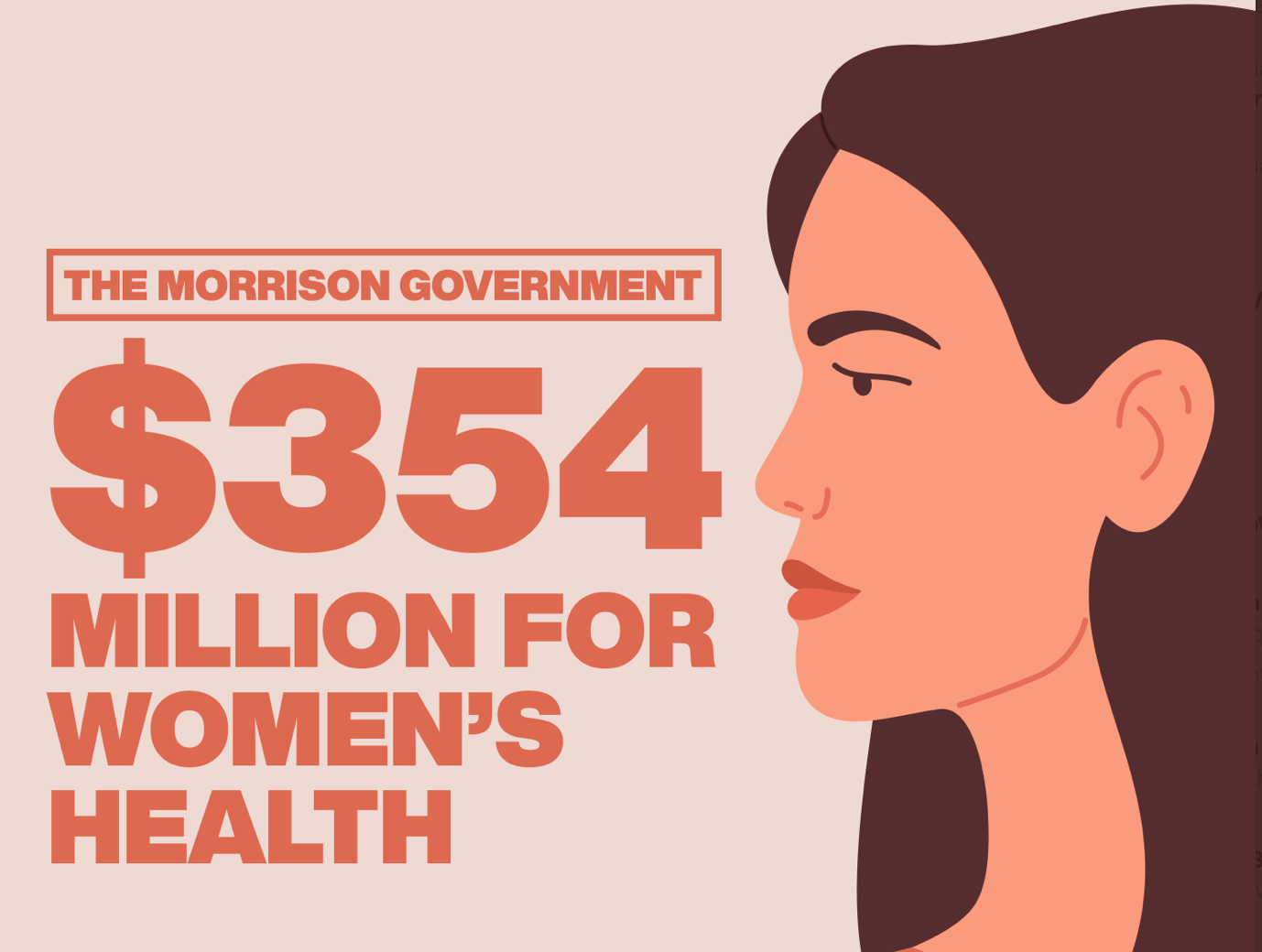 It’s clear that women are a key target for the Federal Budget, with announcements over the weekend of a $354 million women’s health package and media reports of a doubling of domestic violence prevention funding to “at least $680 million”.

It’s a welcome sign that the Government has finally realised that it has a “woman problem”, after months of failing to adequately respond to the clear and repeated calls by Australian women for change.

This realisation must have occurred late in the Budget development process, perhaps driven by recent polls showing a slump in the Coalition’s female primary vote since the start of the year, as the package bears all the signs of a last minute effort to cobble together a disparate suite of measures with little in common apart from their saleability as “women’s health” initiatives.

One telling indicator is the focus of the package on spending through existing programs (Medicare) and organisations (Breast Cancer Network and Jean Hailes) as with short timeframes this is always easier than trying to develop new initiatives.

As is often the case with the most politically-motivated Budget measures, the Government chose to announce the women’s health package early (on Mothers Day).

Despite the reporting by some media of these pre-Budget announcements as ‘leaks’, they are almost always calculated media briefings by Ministers’ offices designed to maximise the public relations benefit from their Budget announceables.

Devil in the detail

There is little detail available on the specific measures yet and we will have to wait until the Budget is delivered to find out more.

But already commentators are raising concerns about the package and whether it (and other health and aged care spending) represents good value for Australian women.

Others compared the quantum of funding for the package with other areas of government spending.

Of course the fact that the package is politically driven does not mean that it won’t deliver some benefits to some women.

Responses to the announcements so far have not questionied the importance of the issues being addressed, including breast screening, eating disorders and peri-natal depression, but some have queried whether the level of funding was sufficient to meet existing need.

Others have pointed out that it can be difficult to determine whether the announcements represent new money or are a re-purposing of funding from elsewhere.

What are “women’s issues”?

The definition of “women’s” issues was challenged in relation to childcare by ABC journalist Annabel Crabb.

A similar case could be made for a number of the measures in the package, such as the funding for eating disorders (also affects men – albeit to a lesser degree than women) and pre-natal testing (targets parents rather than women).

Most media reporting of the package so far has been positive, which is unsurprising as journalists from mainstream media outlets rarely have the time and resources to look closely at funding announcements such as this.

However, Channel 10 journalist Hugh Riminton did point out the low per capita expenditure from this package.

His point may not be relevant in one sense, as a number of the measures are only meant to target women with very specific needs (pre-natal testing, endometriosis, eating disorders etc), but it does raise questions about the scope of the package overall.

What’s missing from the package is any attempt to address some of the broader structural barriers to women accessing health care, such as out-of-pocket costs and the low availability of public outpatient specialist services.

It also doesn’t address the social determinants impacting women’s health, such as insecure housing, poverty, racism and under-employment (of course there may be additional measures addressing these issues in tomorrow’s Budget).

Croakey will be looking carefully at all the funding measures in the package when the Budget is delivered and will update readers on the details.

Some specific questions we will be asking include:

We will also be scrutinising the Budget announcements for any measures targeting social and environmental determinants and addressing the health needs of disadvantaged and marginalised groups, such as Aboriginal and Torres Strait Islander women, women living in poverty, women in rural and remote areas and women living with mental illness and disability.

A long way to go

It’s too early to tell whether the Coalition’s attempt to win back the women’s vote will be successful. Clearly some are still cynical about whether the Government is genuine about addressing the systemic sexism and misogyny within its ranks.

It’s also unlikely that on its own the package will deliver any positive health benefits for the majority of Australian women.

But one positive takeaway message from this last minute and piecemeal Budget package is that governments do listen – albeit imperfectly – when women collectively speak out (and then support their advocacy with their voting preferences).

This should provide some encouragement for women (and men) to continue pushing for the longer term, systemic changes within our health system which are needed to ensure all women receive safe, accessible and high quality care.