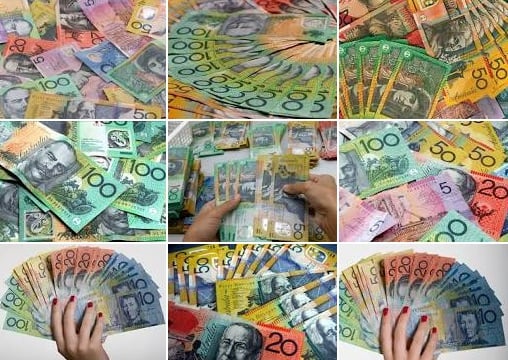 Woolworths: a case study of the commercial determinants of health – and how communities can fight back

*** Update: After this article was published, Woolworths issued a statement committing to an independent review of the proposed Dan Murphy’s development, saying that work would not begin on the site until the review was completed, which was expected in April 2021. ***

Introduction by Croakey: Woolworths is drawing widespread fire over its plans for a huge Dan Murphy’s alcohol outlet in Darwin, with more than 138,000 signatories to an online petition opposing the development, and luminaries such as Lowitja Institute chairperson Pat Anderson AO and journalist Jeff McMullen adding to the public opprobrium.

However, this corporate assault on public health is just one example of how the commercial determinants of health undermine community wellbeing, according to the article below by Dr Aletha Ward from the School of Nursing and Midwifery, Centre of Health Research at the University of Southern Queensland.

And it is also an example of how effective community campaigning can tackle these commercial determinants of health – as well as how corporates can do so much damage to their own brands in such cases (for example, see the Australian Financial Review article, ‘Woolworths’ reputation on the line over Darwin liquor plans’). 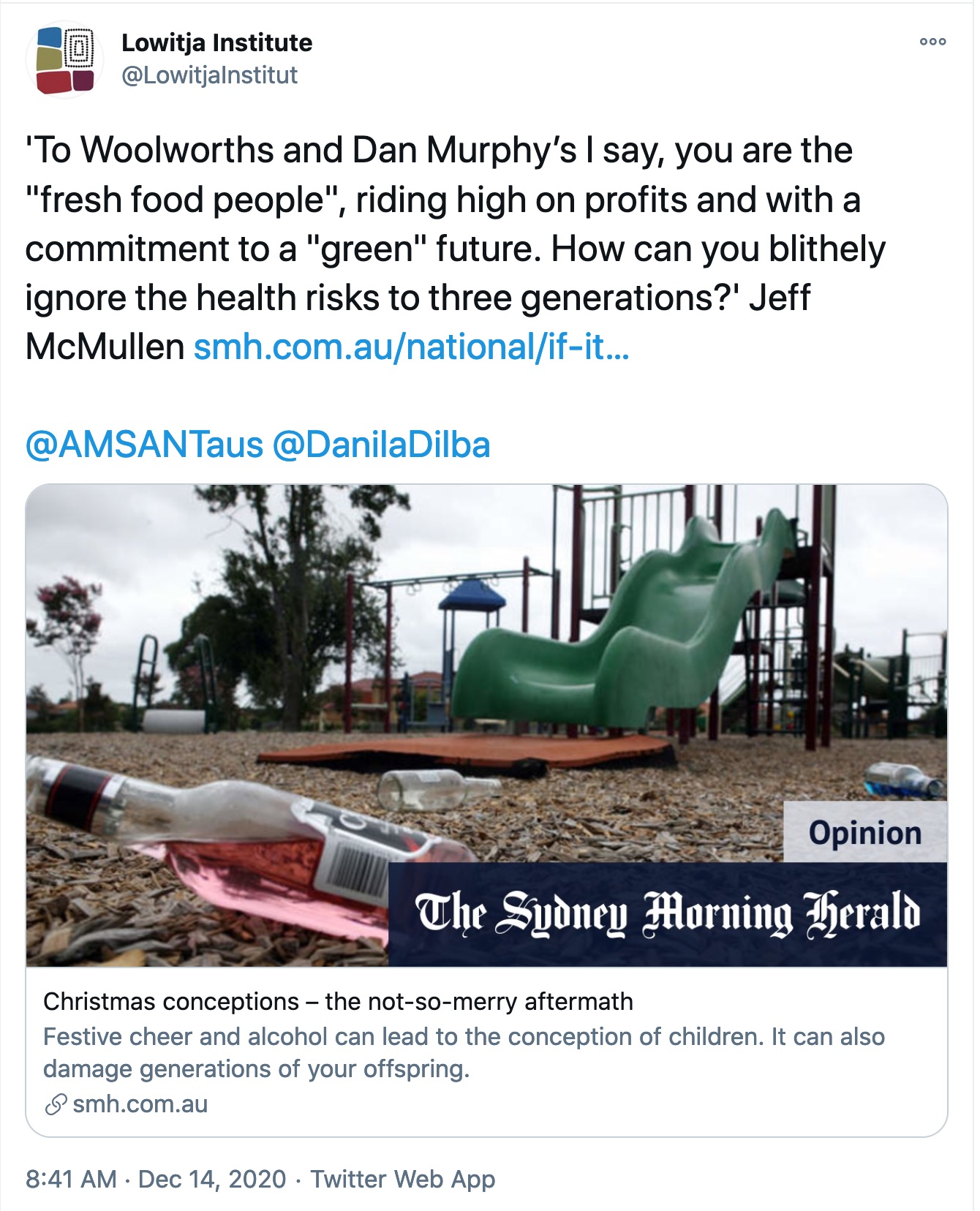 Commercial determinants of health often influence the consumption of processed foods, high sugar beverages and alcohol. Whilst commercial interests aim to drive profits and shareholder returns, our government policies need to shape the health determinants of those who are often most vulnerable in our society.

In Darwin currently, despite the calls from Aboriginal Elders from 26 groups across the region and a petition delivered to the NT Chief Minister, there are plans to build one of the largest bottle shops in Australia. This is perpetuating access to and availability of alcohol in a community that has a high rate of alcohol-related violence.

Whilst the Menzies School of Health Research released a report in 2019 demonstrating that among some sections of the Indigenous population, people were more likely to abstain from alcohol compared to non-Indigenous peoples, the Darwin community as a whole has one of the largest per capita consumptions of alcohol in Australia.

Arguably the current policies guiding planning decisions enable large corporations to build alcohol megastores in communities where it would be further detrimental to their health and wellbeing.

There are many examples of commercially driven determinants of health in Australia, outside of the alcohol industry.

Fast food outlets are often found in higher density in lower socio-economic communities in Australia. Research demonstrates that frequent consumption of takeaway, which is usually energy-dense and nutrient poor is linked to excess weight gain and that if a person lives in a community with easy access to fast food outlets, they are more likely to be overweight or obese. This forms part of what researchers call an ‘obesogenic environment’ which is largely perpetuated by commercial interests.

These same vested commercial interests have been part of shaping Australian dietary consumption in several ways.

Immense lobbying and political donations have been instrumental in shaping key policies influencing the consumption of nutrient poor, high energy processed foods, sugar sweetened beverages and alcohol. Food companies have formed powerful groups that lobby government to influence  the consumption of food and drinks in Australia and abroad, that largely mirror the tactics well known in the past from tobacco companies.

There has been an increasing pressure in society for businesses to be better corporate citizens, particularly within the mining sector.

Corporate responsibility models are used within mining industries to build social capital and enhance ongoing engagement with and investment in the local community.  Research has demonstrated that this model improves private investment for these corporations.

Whilst many global mining organisations have implemented corporate responsibility models to negate the detrimental effects of mining, ethical business practices in the fossil fuel industry have a long way to go in Australia.

Mining companies are significant donors in the Australian political system and are a powerful lobbying force. Hence, the question must be asked, how do these powerful, vested commercial interests influence fossil fuel policies in Australia? And how does that influence the health and wellbeing of Australians?

Much like consumers holding superannuation funds to account in investing in sustainable resources, the community, consumers and shareholders need to start asking more of the businesses which they invest in and support.

Additionally, our government must start representing the distinct health needs of our communities, in collaboration with the community, instead of supporting the corporate businesses and organisations that spend millions of dollars each year in lobbying, donations, sitting on advisory panels and influencing policies.

Reform of political donations and lobbying is required to ensure transparency in our political system.

Despite the lobby register in Australia, failings within the system result in a clear lack of transparency including limited requirements to disclose previous government links or disclose whose interests they are representing.

An independent analysis undertaken in 2017 found that business and corporations spent a staggering $2 billion on lobbying in Australia. This does not include political donations. This has resulted in the NSW ICAC undertaking a public inquiry into lobbying.

Furthermore, strengthening powers of state based anti-corruption bodies (ICAC) and the formation of a federal Commonwealth Integrity Commission must be prioritised, unifying the nation’s response to corruption and the commercial influence of power in Australia.

This will ensure that we can hold big business and our politicians to account and prioritise the health and wellbeing of all Australians. 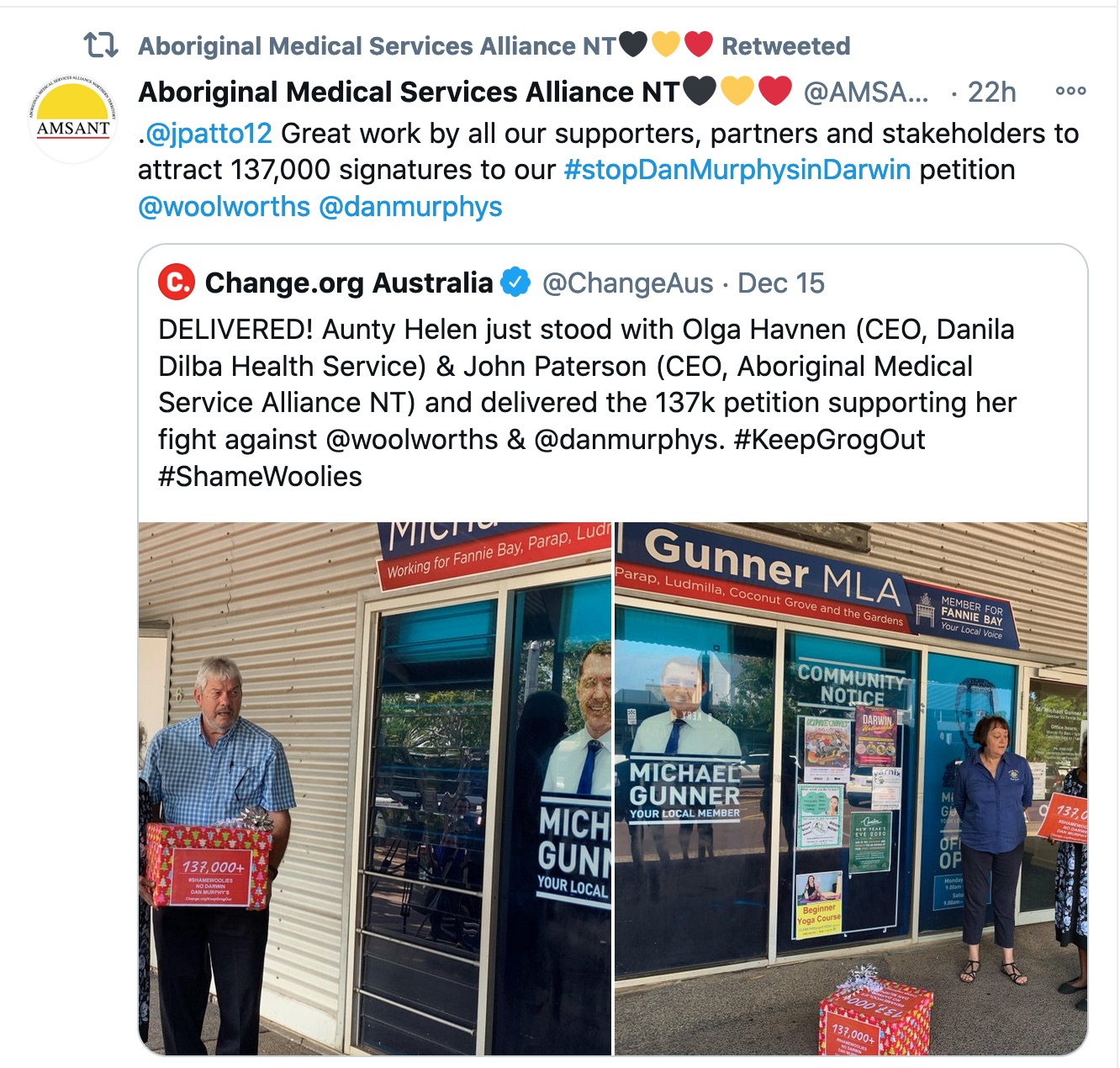 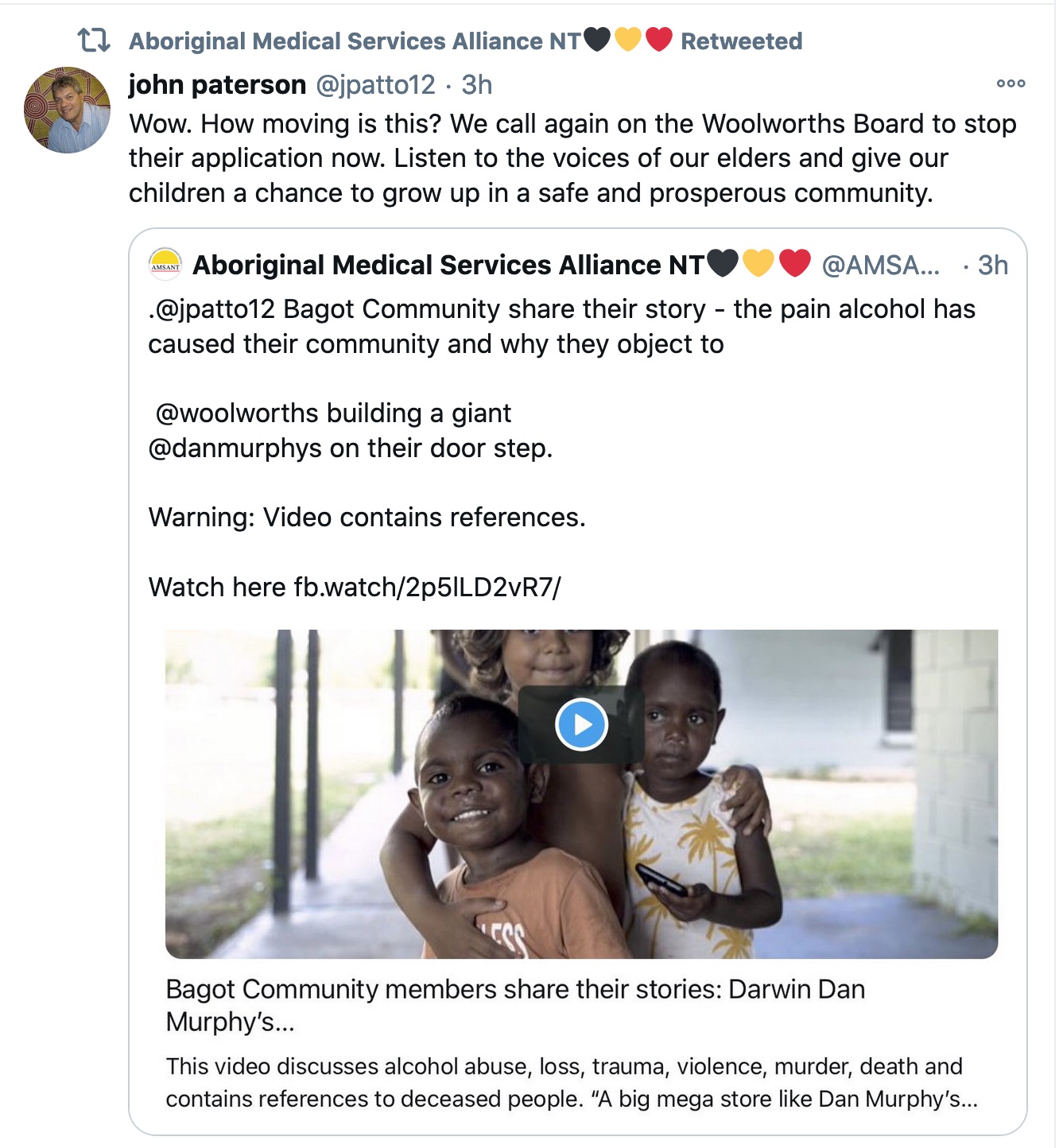 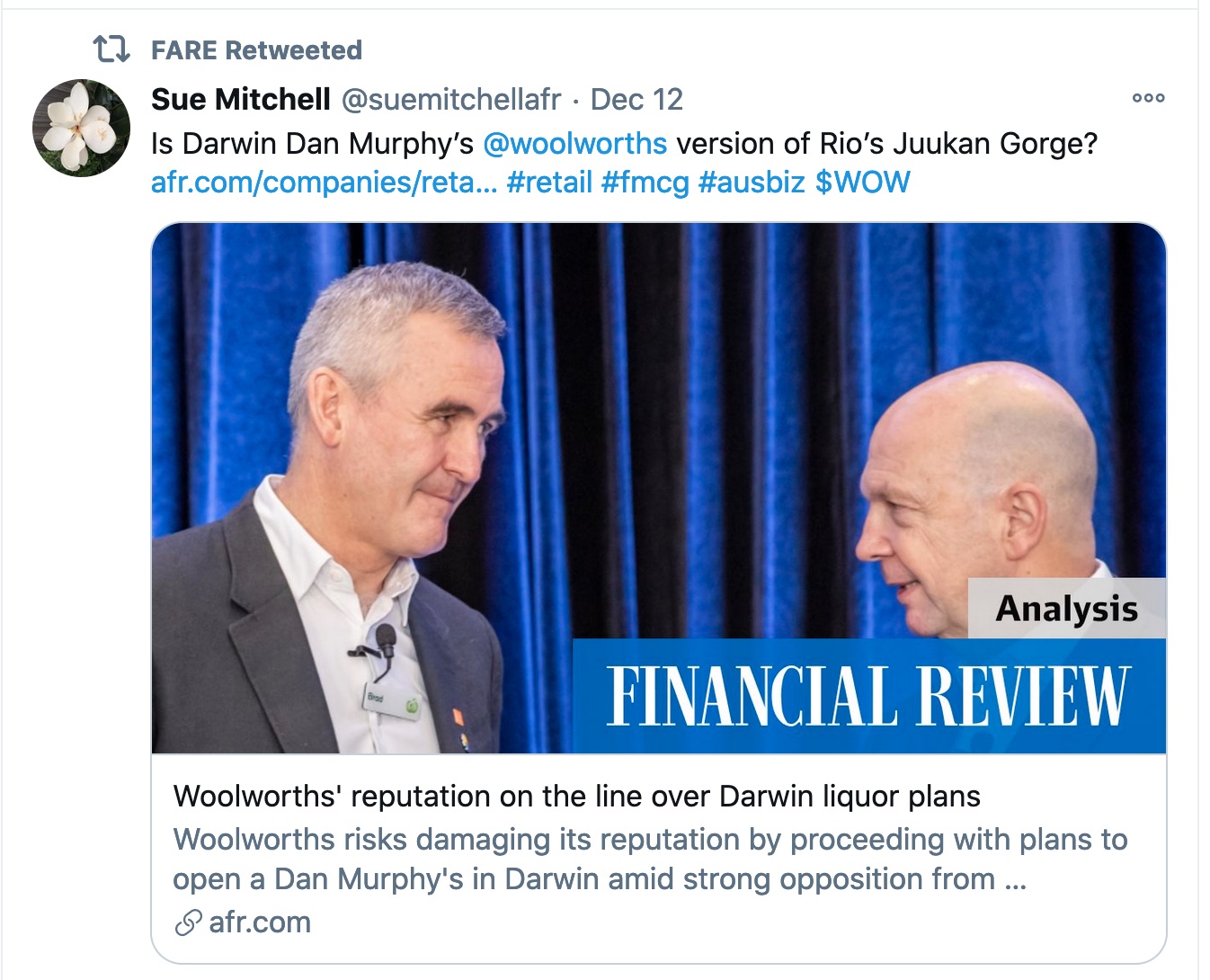 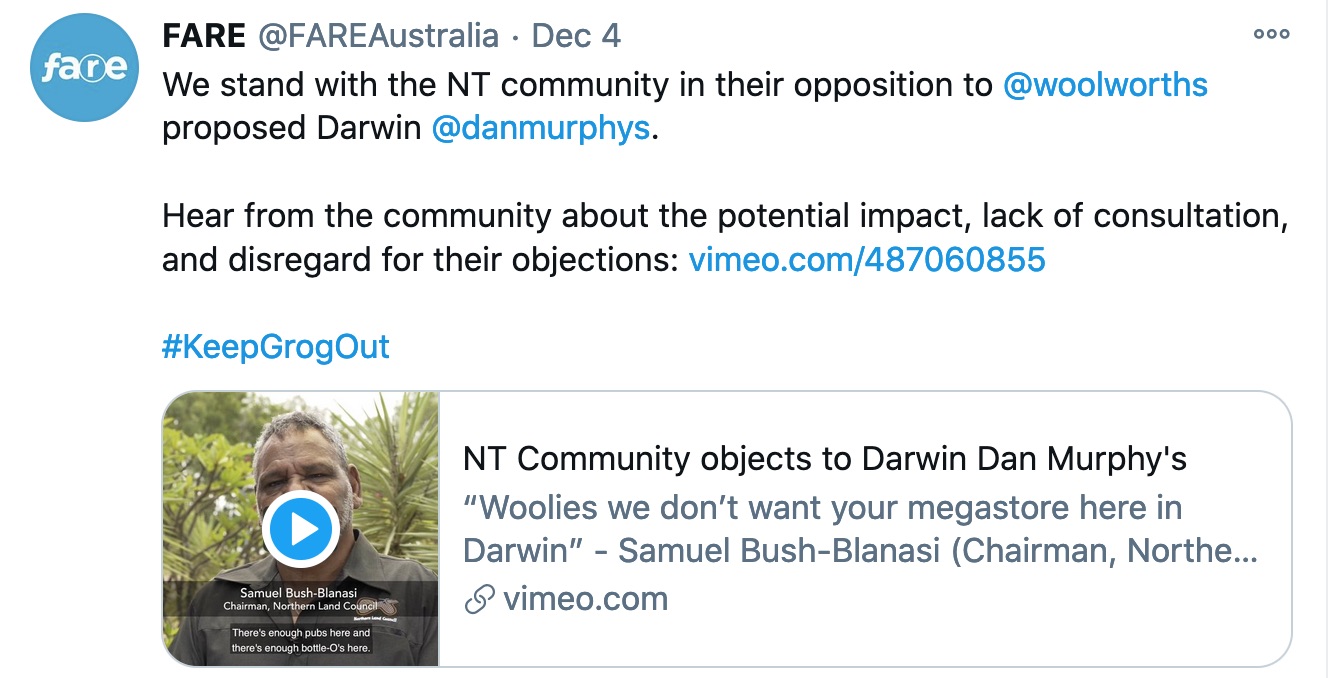 Listen to the interview with John Paterson here.