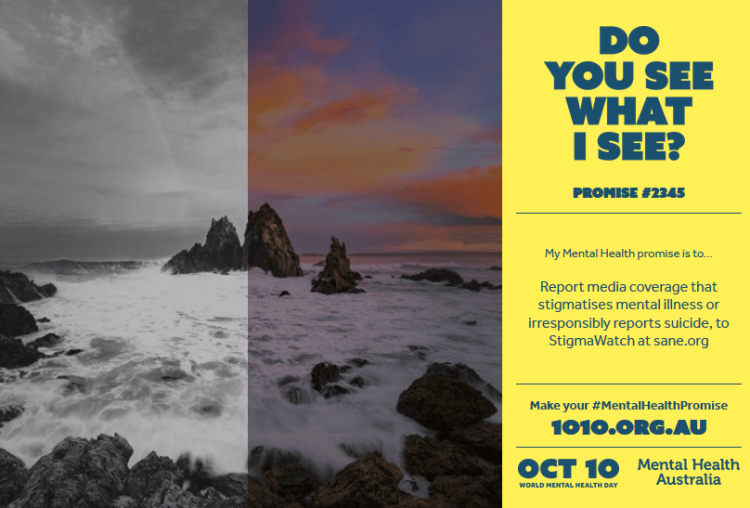 Introduction by Croakey: In the leadup to World Mental Health Day (today, 10 October), the new Scott Morrison led Federal Government announced its second major inquiry, a Productivity Commission investigation into the role of mental health in the Australian economy and the best ways to support and improve national mental wellbeing.

In the post below, Ben Harris, from Australian Health Policy Collaboration at Victoria University in Melbourne, urges the Productivity Commission to also consider the physical health of people with mental illnesses too, following its research showing that the four million Australians living with mental health conditions, including anxiety and depression, are at much greater risk of chronic physical disease and early death.

He has two suggestions to “get the ball rolling”:

Announcing the Productivity Commission inquiry, Treasurer Josh Frydenberg and Health Minister Greg Hunt said it “will reveal the true impact of mental illness on the economy, and provide recommendations on how the Government can most effectively improve population mental health, and social and economic participation”.

They said the Commission will undertake broad consultation, including holding hearings in regional Australia, and inviting public submissions.  It is due to begin later this month and the final report should be provided to the Government within 18 months. Hunt said:

“As we enter Mental Health Week it is important that we continue to shine a light on mental health and work hard to ensure we are providing the best possible support to Australians living with mental illness,”.

(As per this earlier Croakey post, it is a shame (a true shame) that the Ministers have not sought to intervene on the news that Médecins Sans Frontières/Doctors Without Borders (MSF) has been forced to terminate its provision of mental health care services on Nauru and all its international staff have now left the island.

Doctors and medical students are being urged to sign up to this Open Letter to Morrison calling for asylum seeker children and their families to be brought to Australia as they are at escalating risk of harm from mental health issues.)

Further on World Mental Health Day, the Public Health Association of Australia (PHAA) said called for increased attention from policy makers on suicide, saying it is becoming a national crisis, with 3,128 suicides in 2017 – higher than the global average and more than double the number of deaths caused by road vehicle accidents. It said:

The PHAA released a new Suicide Prevention Policy last month which outlines steps for policymakers to take in the prevention of deaths by suicide. It said:

“Suicide is still surrounded by stigma and viewed as something of a private matter due to the individual factors involved – but at heart it’s a public health issue like any other.”

“Allocating more resources and funding are key, including full support for the national suicide prevention strategy and for all state and territory level suicide prevention policies and plans. Our efforts to stop this must reflect the true scale of the issue.” 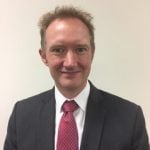 Applying an economic lens to mental health care in Australia is desperately needed. But the Productivity Commission must consider the physical health of people with mental illnesses too.

More  than four million Australians have a mental health condition such as anxiety, depression or, more rarely, psychosis. While there are some excellent mental health services, the system is underutilised, under-resourced and under-appreciated. The silos in health  care mean that mental and physical health interactions are often ignored.

Two months ago, the Australian Health Policy Collaboration demonstrated that even common mental health conditions such as depression and anxiety were strongly associated with poor physical health.

More than 2.4 million people with mental health conditions – one in 10 Australians – have at least one comorbid physical health issue.

The economic costs of poor mental health add up quickly. More than a quarter of people on the Disability Support Pension (DSP) are there primarily because of a mental health condition.

All of these issues contribute to poorer mental health and poorer physical health.

The effects of the combination of chronic physical disease and mental health problems are clearly outlined in Australia’s Mental and Physical Health Tracker  background paper.

They don’t just add up, they multiply. Together, they lead to an increasing burden of disease, higher costs, and a decreased standard of living.

Given this has been established, the Productivity Commission must address the physical health of people with mental health conditions. This is one of the government’s mental health priorities under the Equally Well strategy, but the implementation is only just getting started.

Here are two suggestions to get the ball the rolling.

The  Australian Health Policy Collaboration has recommended heart health as the “best buy” for our health system. Implementing the Absolute Cardiovascular Risk Assessment  for the four million people with mental health conditions is likely to have the largest effect on preventing chronic disease and early death for this cohort.

Australia’s Mental and Physical Health Tracker  shows that the relationship between mental health and physical health is bidirectional. Whether it’s asthma, arthritis, back pain or cardiovascular disease, a chronic health condition puts you at greater risk of mental health issues. General practice has a range of tools available to assess mental health,  and discovering signs of psychological distress earlier would prevent many mental health conditions developing.

Both of these suggestions could be implemented quickly and easily by the Commonwealth Government through tweaks to Medicare for improved care in the community. For people already in state and territory mental health systems, routine physical health assessments would prevent chronic diseases developing into crises.

Mental  health conditions affect our friends, family and co-workers, and they cost governments an enormous amount of money. If the Productivity Commission can see the benefits of holistic care for people with mental illnesses, it has the potential to instigate sound  economic policies that will reduce widespread suffering at the same time.

Ben Harris is a health and welfare policy expert who has worked for state and Commonwealth governments, professional associations and consumer organisations. He works at the Australian Health Policy Collaboration at Victoria University and studies chronic health comorbidities.

PrevPreviousOpen Letter from doctors, med students to urge transfer of children, families from Nauru
NextMSF calls for immediate evacuation of all asylum seekers, refugees from NauruNext