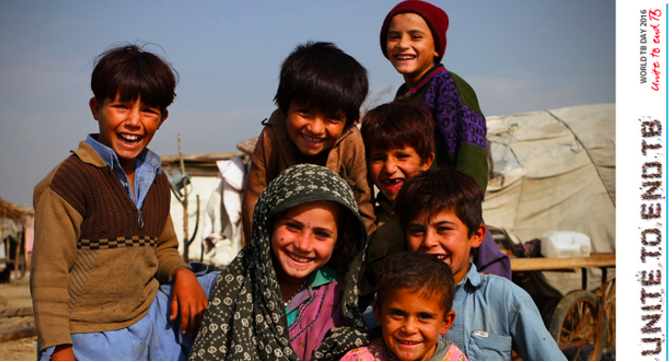 Spread the word and an historic floral emblem this World TB Day 2016: “Unite to end TB”

This Thursday is World Tuberculosis (TB) Day, that marks the anniversary of the 1882 discovery by German Nobel Laureate, Dr Robert Koch, of the bacterium that causes TB. Its theme this year is “Unite to end TB”.

Australian anthropologist Paul H. Mason, together with colleagues from the Woolcock Institute, the TB Forum and the International Camellia Society, has been working to promote the Camellia flower as the floral emblem of World TB Day. See his post below.

Also on Thursday, Mason’s children’s book about TB will be launched for distribution around Vietnam, the Journal of Bioethical Inquiry is publishing a special issue on tuberculosis and ethics, and the Peter Doherty Institute is hosting a World TB day seminar.

Read also here the Department of Health’s resources and about the Strategic Plan for the Control and Elimination of Tuberculosis in Australia 2016-2020 that is currently being drafted by the National Tuberculosis Advisory Committee in accordance with the End TB Strategy and the World Health Organisation.

Long before daffodils became popularly associated with cancer, red noses were used to raise awareness about SIDS, and an assortment of ribbons were worn for HIV/AIDS, hepatitis and diabetes, an emblem that was the peak of floral fashion in its day was assigned to tuberculosis: the camellia.

Marie Duplessis was a famous nineteenth century Parisian socialite who suffered from tuberculosis. She was said to have worn a white camellia when she was well and a red camellia when she was unwell. Her story was made famous in the novel La Dame aux Caméllias by Alexandre Dumas, fils, and the opera La Traviatta by Giuseppe Verdi. Nineteenth century Europe was plagued by tuberculosis and Marie Duplessis sadly succumbed to the disease at just 23 years of age.

Economic development and improvements in public health have reduced the toll tuberculosis has in Europe. The disease, however, continues to ravage people in low-income countries. Some 95 per cent of tuberculosis occurs in the developing world and the disease now outranks HIV/AIDS as the biggest infectious killer. Awareness campaigns are sorely needed for people in high-income countries to start to take notice. Perhaps it is time to return to the camellia to help raise awareness about this curable disease.

Members from the TB Forum are coordinating with representatives from the International Camellia Society to organise using the camellia as the floral emblem of World TB day. Moving away from species that were once popular in 19th century Europe, a floral emblem that aptly represents a geographical region with a high burden of tuberculosis is the Camellia nitidissima. Originating from parts of Asia, this attention-grabbing yellow camellia can be worn on the lapel or as a broche. Yellow is a luminous colour of friendship, hope and joy.

The Camellia nitidissima blooms in the Northern hemisphere just in time for World TB day. TB Forum members might wish to make their own reusable fabric or felt version. Priyanka Desai from the Clinton Health Access Initiative in Papua New Guinea, an artist in her spare time, has kindly drawn a graphic version of the yellow camellia that can be used for promotional purposes come World TB Day this Thursday, 24 March. A little creativity will go a long way in spreading the word about tuberculosis.

Camellia nitidissima does not have to be the only camellia used to raise awareness about tuberculosis. Camellias can be found across the globe and local species can be used. Indeed, the extensive colours and varieties of camellia around the world are a powerful reminder of the diverse communities who are affected by tuberculosis. For those with camellias flowering in their garden this coming March, think about presenting a small bouquet to a chest clinic or infectious disease ward at a hospital near you.

Croakey readers are encouraged to use Priyanka Desai’s image in their tweets and/or other communciations for World TB Day.