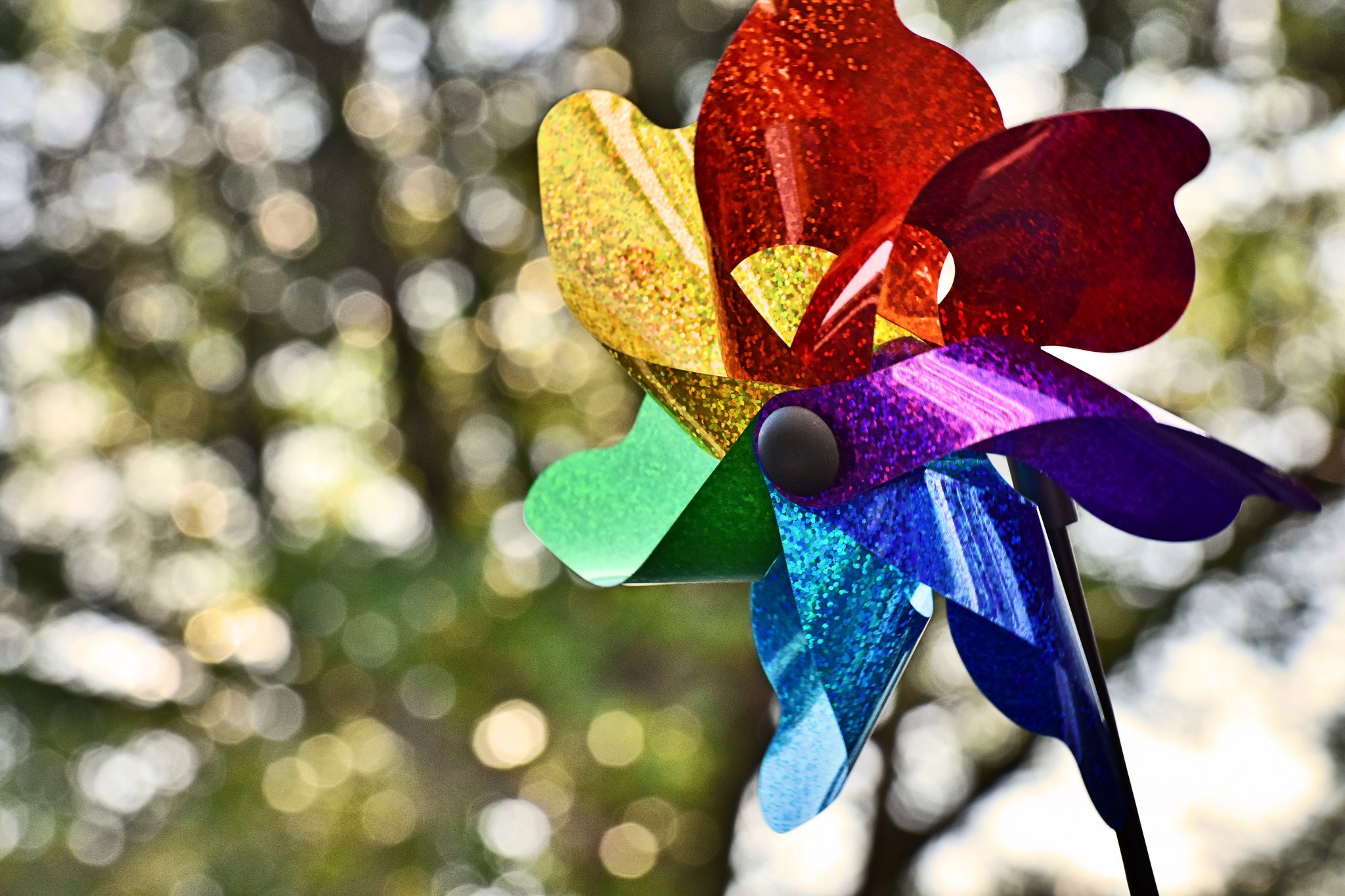 **THIS POST HAS BEEN EDITED TO UPDATE FUNDRAISING PROGRESS**

With the High Court of Australia clearing the way for the Marriage Equality Postal Survey to go ahead, we can expect divisive campaigning from the ‘No’ side to ratchet up in the coming weeks, with LGBTQI+ youth & families firmly in their sights.

The Australian Christian Lobby-led opposition has very clearly signaled that they don’t wish to have this debate on the actual question of two consenting adults being allowed to wed. Instead, they are keen to make this a vitriolic, gloves-off referendum on the children of such couples and on young people questioning their gender and sexuality.

While we can’t do anything to stop this debate, we can support organisations working at the frontlines with LGBTQI+ kids and families during the next few months.

With the help of three generous benefactors agreeing to match donations, we have so far raised an incredible $45,000 for these groups — well and truly exceeding our target, and an inspiring show of love amid so much invective and hate.

Though the gift-matching is now finished, the #MarriageEquality campaign is long from over, and there’s a steep few months ahead so please – DIG DEEP! We’ll be collating donations right up until the survey is finished.

If you’re feeling down, go check out #yeswithlove. Donations to queer organisations being matched! https://t.co/UjQy3pfOxT

This is by no means an exhaustive list, but just some of the major groups working at the coalface with LGBTQI kids and families.

Clicking through will take you to their donations page. Once you have made a contribution let us know by tweeting a receipt screenshot to the hashtag #YesWithLove or emailing us your receipt.

Please – give what you can, share this post, and show some love to these champions for equality, acceptance and love.

The Gender Centre (Sydney) – Developing & providing services and activities which enhance the ability of people with gender issues to make informed choices ($1,000 raised so far)

QLife (an initiative of the LGBTI Health Alliance) – National telephone and web counselling service for LGBTI people, their family and friends ($2,400 raised so far)

NSW GLRL – Lobbying politicians, government, policymakers and the media to redress discrimination against the LGBTI community and to represent it at all levels ($500 raised so far)

Organisation Intersex International Australia – independent support, education and policy development organisation, by and for people with intersex variations or traits ($200 raised so far)