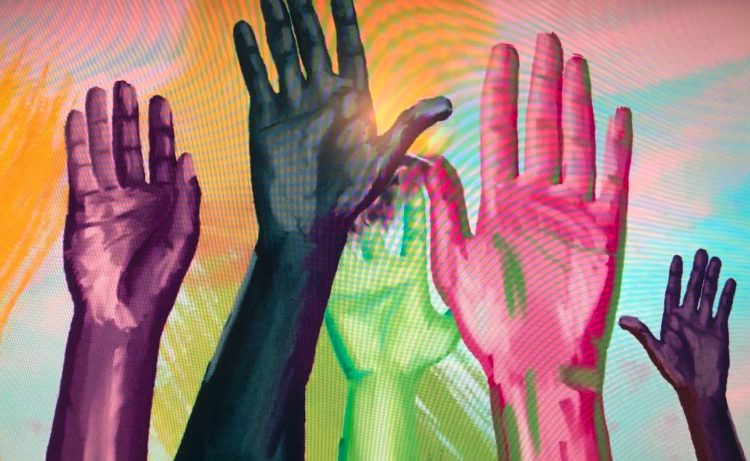 Still from the official video for #RareDiseaseDay2021

“For anyone who is working in policy and advocacy to effect systems change, or simply to be inspired, this book is a compelling read,” she writes.

Many readers of Croakey will be aware of the Commonwealth Government’s $500 million Genomics Health Futures Mission (GHFM) announced in the May 2018 Federal Budget.

But many may not know of the personal heartache, loss and commitment behind how one of the first GHFM programs came about.

Mackenzie’s Mission by Rachael Casella was published in 2020 and is the beautiful, poignant, emotionally-challenging and inspiring story of a young Australian couple and their first child Mackenzie (Kenzie), who was born with Spinal Muscular Atrophy (SMA). This is a terminal muscle-wasting genetic condition, a childhood version of motor neurone disease. 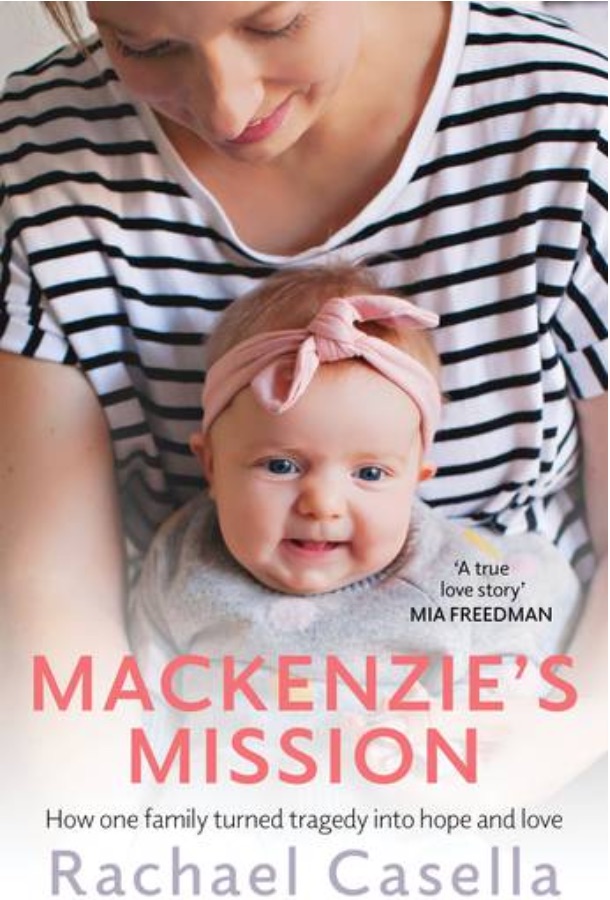 Taking the reader on a chronological journey of this Sydney-based couple, their pregnancy and experiences, the book illustrates the power of narrative and lived-experience in navigating the political system, lobbying for changes in health policy and the path as to how this has been achieved.

For anyone who is working in policy and advocacy to effect systems change, or simply to be inspired, this book is a compelling read.

Following signs of not progressing through the developmental milestones, Kenzie was diagnosed at the age of 10 weeks through an initial visit to a paediatrician and then referral to a neurologist. Kenzie died in October 2017 at the age of 7 months and 11 days.

Unbeknown to her parents, Rachael and Jonny, they were both carriers of the gene that causes SMA. Rachael and Jonny were not offered carrier screening in pregnancy. Through their grief and determination that no other parents should go through their experience, they embarked on an advocacy campaign that routine genetic screening should be offered free to all prospective parents as a legacy to their daughter.

The book is beautifully written and takes the reader through a journey of two people developing their careers, getting married and embarking on starting a family. The perspicacity of the observations provides such vivid imagery that the reader feels like they are watching a film; the details are described with such clarity and articulate a depth of feeling through the many moments in the journey.

Subjects like access to testing, medical ethics, personal choice and access to clinical trials as well as palliative care are discussed sensitively and honestly. Rachael also describes their experiences of life after Kenzie’s passing and their journey to have other children.

The book is largely written in the first person, by Rachael, with occasional paragraphs from Jonny and their parents. What is empowering to the reader – whether lay person, policy maker or healthcare professional – is that it provides a narrative from the worldview of the family and not those in the healthcare team.

In the foreword, Professors Edwin Kirk, Martin Delatycki and Nigel Laing AO say “anyone can think that something needs to happen, but it takes exceptional people to go out and make it happen: to change the world. And this is precisely what this remarkable couple have done and are doing.”

Mackenzie’s Mission, a $20 million research fund, aims to allow 10,000 couples across Australia to be screened for 750 severe childhood onset genetic conditions. The study will determine the evidence for making genetic carrier screening available to all Australian couples free of charge.

Whilst reproductive carrier screening is available in Australia at present, it is expensive and accessed through out-of-pocket payments, creating a significant access and health equity issue.

As of October 2020, the Medical Services Advisory Committee has recommended that reproductive screening for fragile X syndrome, SMA and cystic fibrosis – three of the most commonly inherited genetic conditions – be listed on the Medicare Benefits Schedule (MBS). Approximately 1 in 20 patients are carriers of one or more of these conditions. The recommendation has not yet been approved through to the MBS. The only way to get free carrier screening at the moment is through the Mackenzie’s Mission program.

My thanks to Jessica Bean from the Patient Voice Initiative who recommended I read this book. In the spirit of that recommendation, I am “paying it forward”.

We often underestimate the power we all have to effect change – this book is a reminder that we can all play our part. Through tenacity, determination and relentless hard work, we all have the power to effect positive change.

Siân Slade is a new contributor to Croakey and by background is a UK pharmacist, MBA and GAICD qualified. After a long tenure in global roles in pharma starting in HIV/AIDS in the 1990s, Siân recently completed the Master of Public Health at the University of Melbourne and is keen to bridge past experience and new knowledge to be a useful contributor to the public health community. Siân’s passions are health system strengthening and health reform focused on patient empowerment and patient-centric models of care. Siân is Deputy Chair of the Precision Health Community of Practice at the Australian Institute of Health.