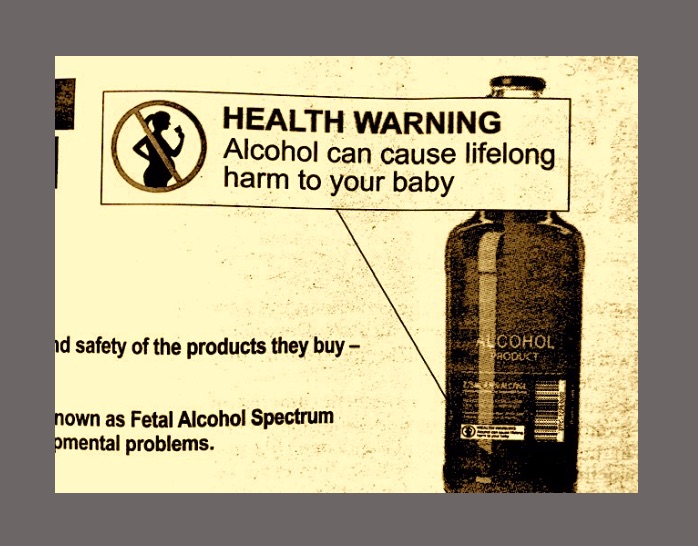 Health leaders are celebrating victory in a long, hard-fought campaign for clearly visible pregnancy warning labels on alcohol, following a decision on Friday by representatives of the Australian and New Zealand Ministerial Forum on Food Regulation that the label below should be implemented within three years.

The decision was not unanimous, perhaps indicating the jurisdictions and governments where the alcohol industry holds most sway. Ministers from the Federal Government, NSW, Queensland and South Australia wanted a less effective labelling option on the grounds that this would minimise “the cost and regulatory burden on business, particularly small and medium enterprises, in these challenging economic times”.

(Note from Croakey: the image of the approved label was corrected on 30 July)

Professor Simone Pettigrew, head of the Food Policy Division at The George Institute and a Board Director of the Foundation for Alcohol Research and Education (FARE), said in a statement that the new label would have “meaningful and lasting impact”.

“This decision reflects the efforts of a generation of public health advocates and experts who have tirelessly campaigned for evidence-based public health policy,” she said.

However, on food labelling, the George Institute said the meeting was a “lost opportunity” to optimise the health benefits of the Health Star Rating system, saying the Ministers agreed only to modest changes to the system, favouring industry interests over addressing consumer concerns that products high in sugar and salt score too highly.

Below is a wrap of reaction to the alcohol labelling news, with some public health experts suggesting that further regulatory reforms are now needed (see comments below by Dr John Boffa, Dr Norman Swan and the Public Health Association of Australia’s Terry Slevin). 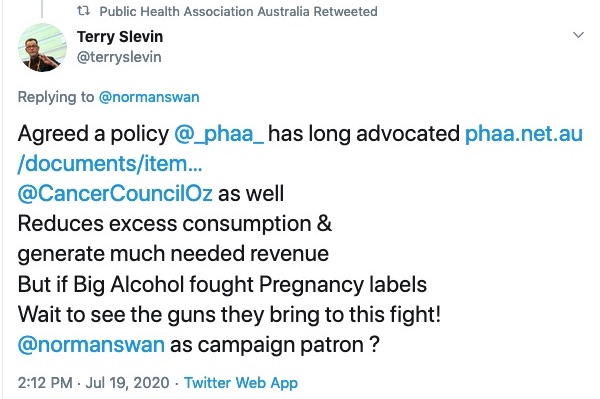 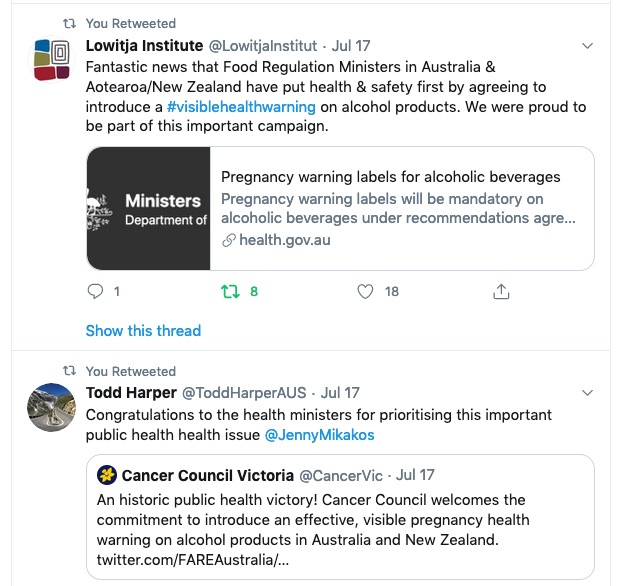 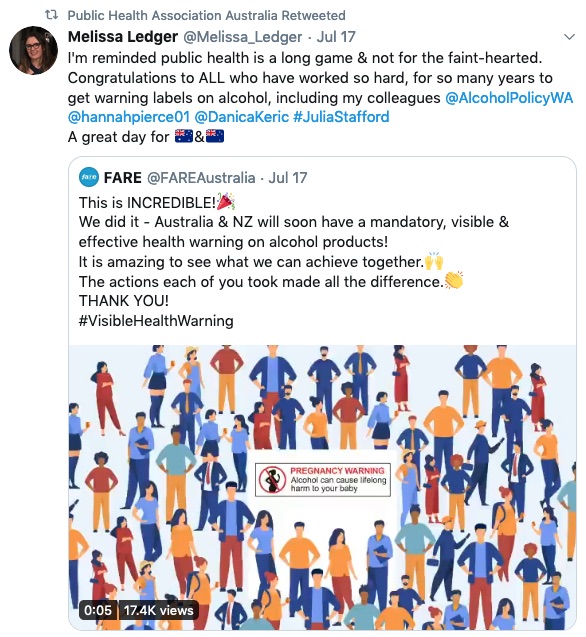 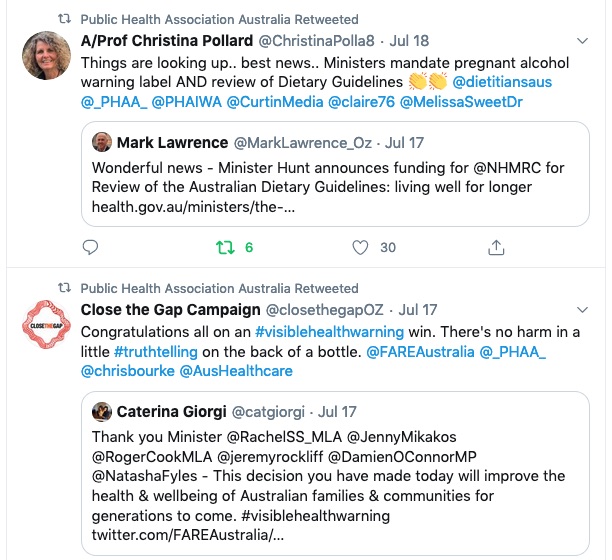 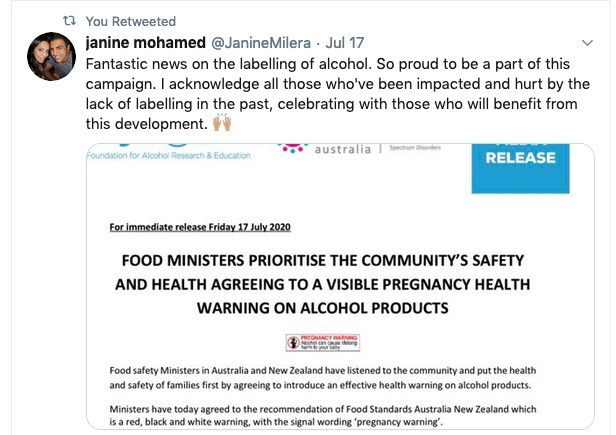 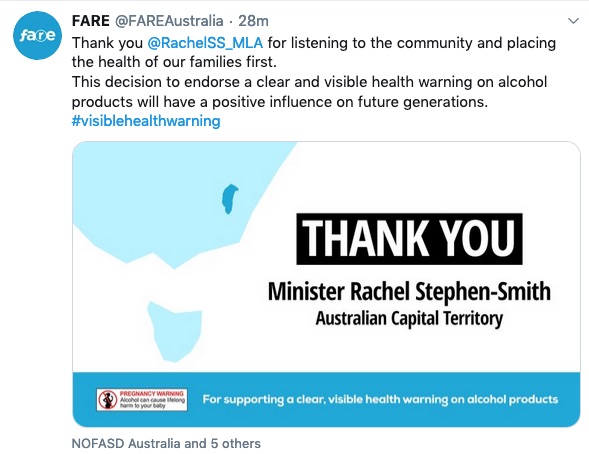 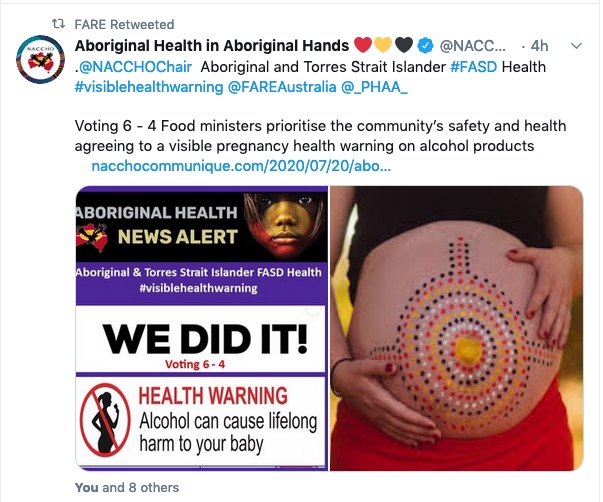 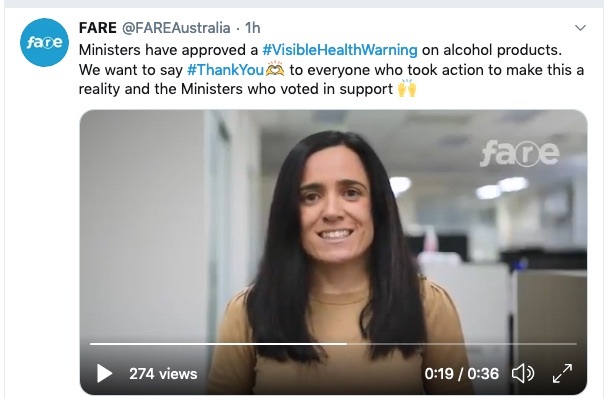 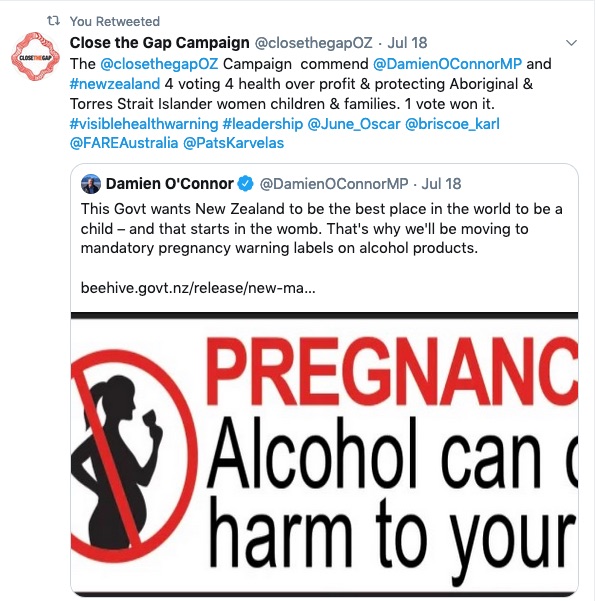 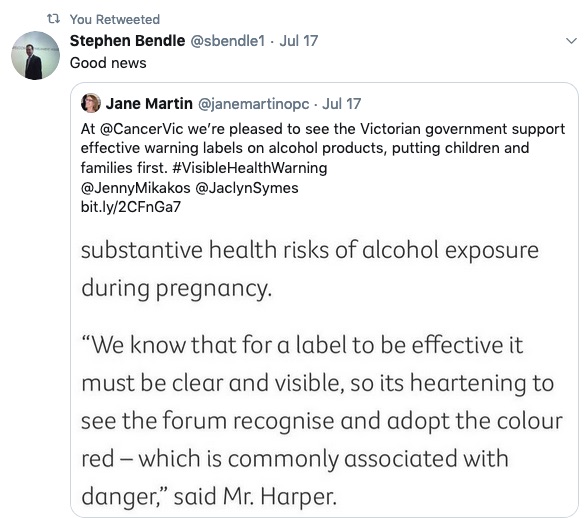 Thank you statement from FARE