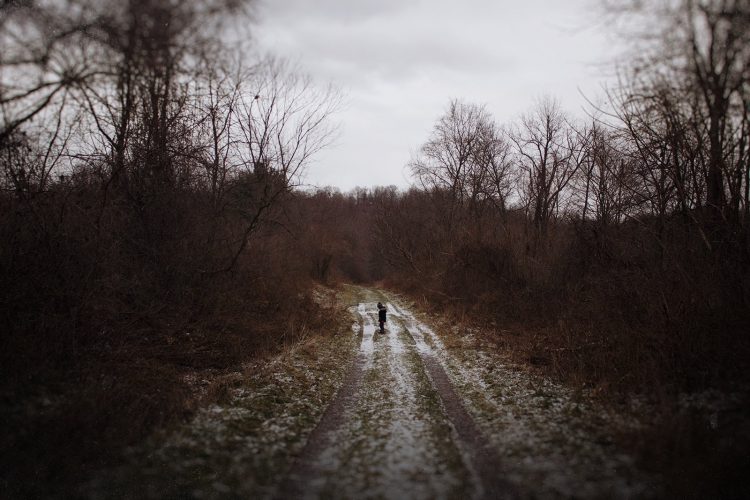 With more than half of all lifelong mental health problems beginning before 14 years of age and the risks manifesting younger still, investing in the first 1,000 days of a child’s life is an imperative for health and the economy.

The importance of this critical window between birth and a child’s second birthday has long been recognised in health, and the First 1,000 Days Australia movement sees it as pivotal to culture and identity for Indigenous communities, but its place in mental health deserves greater attention, National Mental Health Commission CEO Dr Peggy Brown writes in this piece for Croakey.

Though significant gaps exist in prevention and intervention for the youngest in our mental health system, Dr Brown says there are also considerable opportunities, particularly as the Primary Health Networks look to place-based solutions.

The National Mental Health Commission has long called for more investment in mental health for children from birth to 12 years, and we recently renewed this plea after new data revealed that the mental wellness of Australia’s children and youth is lagging international counterparts.

Of real concern is the poll’s finding that less than half of parents (44%) were confident that they would know where to go for help if their child was experiencing social, emotional or behavioural difficulties.

These new findings support the Commission’s call for more investment in prevention and early intervention. Many mental health problems in adolescence can potentially be prevented or identified in childhood, and treated earlier with better overall outcomes.

Investing in the early years

More than half of lifelong mental health problems start before the age of 14 years, and intervening at the earliest stage can make a huge difference. In fact, at least 75 per cent of all cases of mental illness will occur by the time Australians reach 25 years old.

There are an estimated 560,000 children and adolescents (4-17 years old) in Australia who have a clinically significant mental health problem, and some of them are at increased risk for suicidal behaviour. The risk of developing mental ill-health starts even younger.

As a nation, we need to invest in the early years, as they set the stage for what happens in later life. The economic gains from mental health reform, and investment in prevention and early intervention, dwarf the gains from many other reforms currently on the economic agenda.

The evidence is overwhelming about the lifetime benefits of investing in prevention and early intervention from birth to 12 years to target key disorders such as eating and conduct disorders, anxiety, depression, self-harm, and support for children of parents with a mental illness.

Improved mental health from the early years of life would see — in the later years — better participation in education and in the workforce, and higher on-the-job productivity, supporting stronger economic growth. Over the longer term, this would mean lower costs in areas such as welfare, justice, and housing and homelessness services.

The Commission was established in 2012 to monitor and report on Australia’s mental health and suicide prevention systems. In our first Report Card we recommended that governments commit to prevention and early intervention. Experiences in utero, infancy, childhood, and teenage years determine a person’s life opportunities and outcomes.

In our 2014 report titled Contributing Lives, Thriving Communities: Report of the National Review of Mental Health Programmes and Services, the Commission identified a critical gap in prevention and early intervention resources, supports and services for children from birth to 12 years.

Recognising the importance of supporting children and youth, as highlighted by the 2014 Review, the Australian Government charged Primary Health Networks (PHNs) with delivering local approaches to early intervention for children and young people that integrate health, mental health, education, and other relevant sectors in the context of a stepped-care system. Despite this, there is presently limited availability of such services, which can result in children and young people presenting later, or at a more advanced stage of ill-health.

The Commission sees links with maternal and child health services as fundamental to an integrated approach. For example, PHNs and local communities could scope the development of local ‘childspaces’, or children’s wellbeing centres for vulnerable children, not as separate facilities but to be integrated into early childhood and other services.

Childspaces would essentially wrap resources around the needs of the child, bringing together a range of services. Ideally these would be located in an accessible place for families, with potential for centres to be attached to a school or early childhood centre. These spaces would help reduce barriers, and the stigma and discrimination associated with accessing mental health services. Professionals who are in contact with children and families, such as speech therapists, GPs, teachers, early childhood workers and paediatricians, are in a key position to identify and support children at risk of mental ill-health.

The Commission knows it is essential to build resilience and targeted interventions for families with children, both collectively and for those with emerging behavioural issues, distress and mental health difficulties.

A significant opportunity exists in the move across Australia towards regional/ local service planning. The reorganisation at the Commonwealth and state level in terms of Primary Health Networks (PHN) and Local Health Networks (LHNs) provides a real opportunity for planning at a population level to meet local needs, provided the PHNs and LHNs work collaboratively and engage with other relevant agencies regionally.

Recruiting and training staff in rural and remote mental health services is a significant and continuing challenge, with chronic staffing issues widely reported. This particularly impacts on early childhood services due to specific shortages in child mental health specialists, with one in three children living in country Australia unable to access the health services they need. A multidisciplinary and cross-sectoral approach to service provision in a non-stigmatised community setting has the potential to positively impact on recruitment and retention in rural and remote sites.

We saw an injection of government funding in 2016 for additional headspace centres, and the restoration of funding for six Youth Early Psychosis Programs. In 2017, funding was provided for a new integrated school-based Mental Health in Education initiative for Australian children from early learning centres to the end of secondary school, with an additional $110 million announced in 2018 for continuation of this initiative.

However, a strong commitment to monitoring, evaluation, and continuous improvement in prevention and early intervention is also required. Serious consideration must be given to initiatives aimed at preventing adverse childhood experiences such as exposure to trauma and family violence, which are known to be associated with the development of chronic mental and physical health conditions in later life.

By investing in the mental health and broader wellbeing of our population across the lifespan, we support the conditions that enable people to thrive and be productive, engaged and contributing members of the community – as workers, as friends, as parents, carers and volunteers.

Dr Peggy Brown, a psychiatrist, is CEO of the National Mental Health Commission