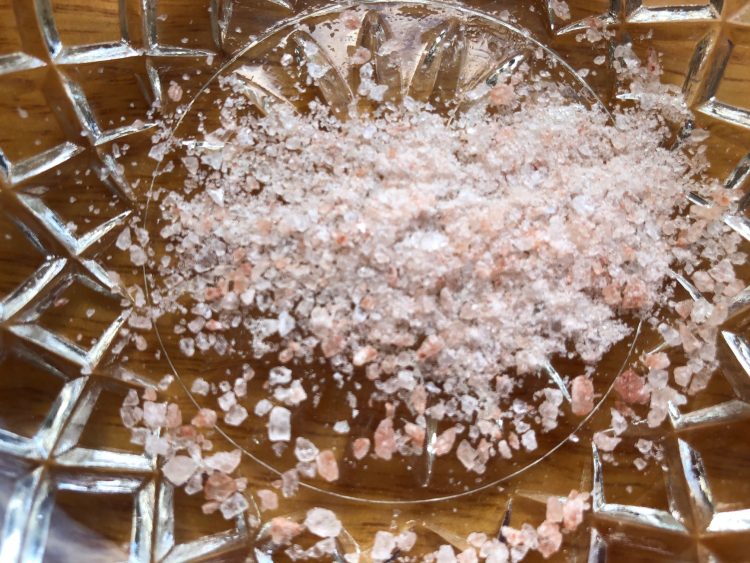 Given the health risks involved, where are the warning labels?

The Australian Government should follow the lead of New York City and regulate the labelling of salt much more effectively, according to a leading public health advocate, Adjunct Professor Michael Moore AM.

In New York City, restaurants are now required to label extremely salty foods. When this measure was introduced in 2015, it was immediately challenged by the National Restaurant Association.

The Association, representing over three thousand restaurants that came under the regulation, sued New York City claiming that regulation was “arbitrary and capricious”.

The regulation required restaurant chains with more than fifteen locations nationwide to label any food with over 2,300mg of sodium. This is equivalent to around a teaspoon of salt and is the recommended daily limit in the USA.

Nearly three years later, the New York Appeals Court accepted the arguments of the Board of Health that they had not “exceeded their authority” and the challenge was dropped.

However, the risks to health are much broader.

The Cancer Council has published a statement on salt and cancer risk. It covers epidemiological evidence as well as the potential mechanisms identifying the links between sodium and stomach cancer. This policy aligns with the Australian Dietary Guidelines and, like the USA, recommends limiting sodium intake to the 2,300mg or 5g of salt, about a teaspoon, a day.

The World Health Organization recommends countries reduce population salt intake to less than 5g per person per day with an interim reduction of 30 percent by 2025. Such a goal is going to be challenging.

An international collaboration of health groups recently published a statement recognising the importance of labelling of salt. The statement calls for warning labels similar to those used on tobacco for many years.

They gave an example of such a warning label: “Excess sodium can cause high blood pressure and promote stomach cancer. Limit your use”.

Firstly, it would increase awareness of the dangers of high-sodium diets among people purchasing salt and provide a reminder of the dangers when seeing the containers at stores, food service establishments or in the home. Secondly, stores that sell salt, or sodium chloride, may display it less prominently. Thirdly, and most importantly, it could lead to a reduction in sodium consumption.

Lessons can be learnt from the history of tobacco control. The most important is that information campaigns do not work in isolation. Such campaigns are effective when combined with regulation and accurate, evidence-based information that is readily available and easy to interpret.

Specific lessons can also be learnt from policies that have been implemented successfully in other countries. Internationally there are warnings to help people make healthy food choices. Examples include traffic light labelling in the United Kingdom, the French Nutriscore System or the South American stop sign style warnings.

Australians are not resting on their laurels. The Health Star Rating system on packaged foods provides a quick and easily interpreted labelling system that is consumer friendly. The system is set to be improved following a recent five-year review.

On the Nanny Industry

The cry of “Nanny State” echoes loudly any time regulation is mentioned.

However, with food marketing completely dominated by industry, the most effective way for ordinary, busy people to be able to make a considered choice is to have simple, easy information that counters the blanket marketing of some industry players.

A free choice is made when accurate information is available. The alternative is the Nanny Industry, in which “industry uses fear of government regulation to maintain its own dominance, to maintain its profits and to do so at a significant financial and social cost to the community and to public health”.

The Government’s Healthy Food Partnership is engaging with the food and catering industries to encourage reduction of sodium in processed and fast foods. This is an important step.

However, New York City demonstrates that more can be done. Any food produced by a restaurant chain that contains more than 2,300 milligrams of sodium should carry a warning label.

Additionally, knowing the impact of salt on health, it is time for the introduction of health warnings on salt packages and salt shakers in restaurants. Such warnings are likely to have a very significant impact on diets in Australia with the potential to significantly improve health outcomes.

If governments are serious about improving the health outcomes of the population, they ought to move quickly to introduce sodium warnings on packages and in restaurants. 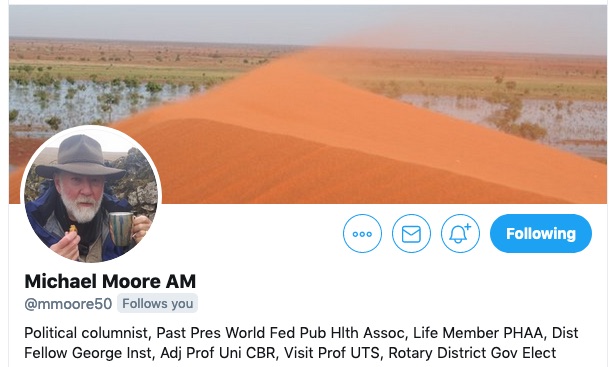