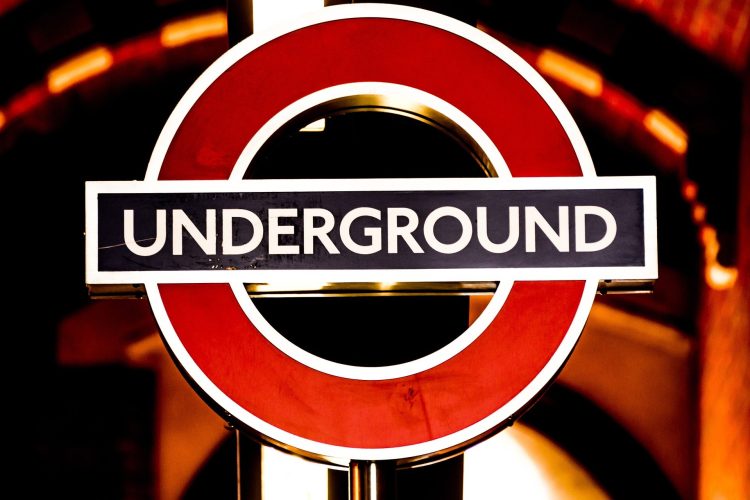 Introduction by Croakey: Images of beaming prime ministers swapping packs of their respective country’s signature chocolate biscuits accompanied the announcement of a new trade deal between the UK and Australia last week.

But the secrecy surrounding the deal is ringing alarm bells among experts who are calling for a more transparent process in striking such agreements.

The deal’s potential impact on medicine patents is one of the concerns raised in the article below, by Dr Patricia Ranald, of the University of Sydney.

Since her article was first published in The Conversation, the Australian and UK governments responded to public concerns about secrecy by publishing the Agreement in Principle, which rules out the inclusion of Investor State Dispute Settlement (ISDS) procedures.

But concerns remain, as outlined below.

We’re being told about the new Australia-United Kingdom Free Trade Agreement, but not a lot about most of what’s in it.

It will take at least a month for the deal to be finalised and signed, and only after the signing will the Australian public see the full text and a parliamentary committee be given the right to inquire into it but not change it.

This secrecy continues what’s become something of a tradition — one that has attracted the ire of the Productivity Commission which in 2010 recommended the government commission and publish an independent and transparent assessment of future free trade agreements “at the conclusion of negotiations but before an agreement is signed”.

The parliament’s joint standing committee on treaties (the same one that will examine this agreement) began inquiring into the system mid last year and took many submissions, but still has not reported.

The timing of the deal is driven by the UK’s post-Brexit desperation to sign one-on-one agreements and the greater prize of being part of the 11-nation Comprehensive and Progressive Trans-Pacific Partnership (CPTPP) including Japan, Australia, Canada, New Zealand, Vietnam, Singapore, Malaysia, Brunei, Mexico, Chile and Peru which the UK has applied to join.

Like the CPTPP, the Australia-UK Free Trade Agreement is likely to have as many as 30 chapters, some of which restrict the ability of governments to regulate in fields including medicines, essential services and data privacy.

The provisions would allow UK firms to sue Australian governments in international tribunals over decisions they believed infringed on their interests in a way Australian firms could not.

But UK companies are more frequent users of ISDS, having launched 90 recorded ISDS cases, the third most after the US and the Netherlands. Australian companies have launched nine.

Defending the idea in the House of Commons, Hands said the UK had “never lost an ISDS case”.

There are now 1,104, known ISDS cases with increasing numbers against health and environment laws, including laws to address climate change and to protect Indigenous rights.

Australians remember that the US Philip Morris tobacco company used an obscure Hong Kong investment agreement to sue Australia for billions over our plain packaging law.

It took the international tribunal almost five years to decide that Philip Morris was not a Hong Kong company as it had claimed. Australia had to pay $12 million in legal costs.

The UK has also said in its negotiating objectives that it wants to preserve its “existing intellectual property standards” which include rules that provide for longer data protection monopolies on medicines than Australia has.

The UK also supported this demand as a member of the EU before Brexit when it was published by the EU as part of the ongoing EU-Australia FTA negotiations.

The UK has an additional “data protection” monopoly of up to ten years before data is released enabling production of cheaper competitors.

The current Australian standard is five years. Adopting the UK standard would delay the availability of cheaper medicines, costing Australia’s Pharmaceutical Benefits Scheme hundreds of millions of dollars per year.

Unless the text is released before it is signed, we won’t know whether ISDS and longer medicine monopolies are part of the deal.

The Australian government should release the text for public scrutiny and independent assessment of its costs and benefits before it is signed, so that we are able to see what is being traded away before it’s too late.

Disclosure statement
Dr Patricia Ranald is an honorary research associate at the University of Sydney and the honorary convener of the Australian Fair Trade and Investment Network.

PrevPreviousEnd of an era for decentralised surgical abortion care
NextCOVID communications: what do we know? First in a series of rolling reportsNext