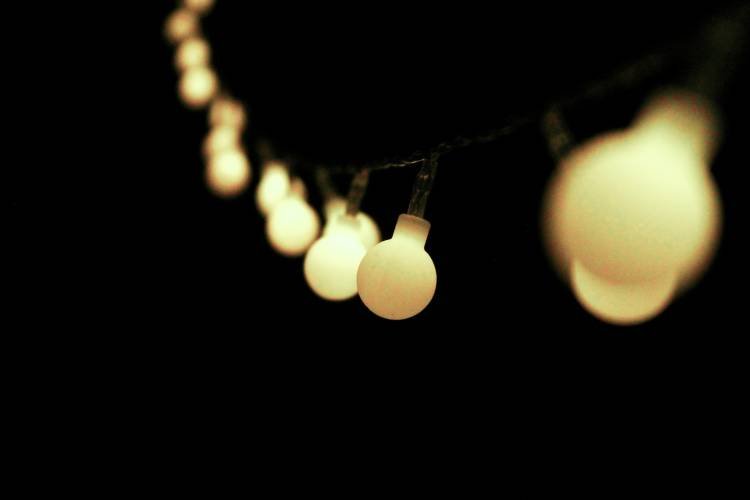 Bringing digital marketing activities into the light. Photo by Angel Videv on Unsplash

Introduction by Croakey: Investigations by the Cancer Council Western Australia prompted the biggest ever complaint to Australia’s Alcohol Beverage Advertising Code (ABAC) Scheme about the failure of alcohol brands to use age-related controls, or ‘age-gating’ on their online promotions.

The determination has once again highlighted the failures of industry self-regulation and the weaknesses of the ABAC Scheme, with major health and wellbeing implications for children, writes Stephanie Parnell, Alcohol Policy and Research Coordinator at the Cancer Council Western Australia.

Today’s children are digital natives. They are capably online and use various social media platforms intuitively without instruction, adult supervision, or adequate regulatory controls to monitor and protect them from harmful advertising and messages.

Social media offers unique marketing opportunities that are not available in other discretionary viewing channels, such as television.

Ubiquitous social media use by young people is not a passive activity. Children actively engage with social media. They willingly spread marketing messages by liking, commenting, and/or sharing content; effectively co-creating it, with seemingly little incentive required to do so.

Operating as a ‘dark’ market that is largely invisible and beyond the reach of public or regulatory scrutiny, social media platforms provide the perfect entry-point conditions for opportunistic companies to target and influence vulnerable young minds with their brands, imagery, products and messaging.

This is particularly concerning when the company involved produces health harming products, such as alcohol.

The failure of several alcohol companies to use available age-restriction controls, known as ‘age-gating’, on their Facebook and Instagram accounts is a case in point.

We conducted research showing that several leading alcohol brands are not consistently using available age-restriction controls, known as ‘age-gating’, on their Facebook and Instagram accounts.

We identified the brands owned by the top three beer, wine and spirit companies by market share in Australia, and located their official Facebook and Instagram accounts. International accounts were used when Australia-specific accounts did not exist.

Our surveillance of those brands showed that five percent of the Facebook and 28 percent of the Instagram accounts did not have age-gating activated during the study period, meaning children could access, be exposed to, and share the promotion of alcohol products, brands and pro-drinking messages.

The alcohol companies’ widespread failure to use age-gating occurred despite the alcohol industry’s self-administered Responsible Alcohol Marketing Code (the Code), which specifies age-gating to under 18s as a compulsory mechanism to be used when advertising alcohol on social media.

Based on our published research findings, we lodged a complaint to the Alcohol Beverage Advertising Code (ABAC) Scheme, the alcohol industry’s self-regulatory system for alcohol marketing in Australia.

In its determination, the Panel noted it was the largest single complaint ever considered in the Scheme’s history and prompted the Panel to recommend further internal review of our research, including during the ABAC Scheme’s periodic review, due in the next 12 months.

The landing page of the Panel decision, overstates that the complaint was “upheld” when in fact three different findings were made. The Panel made no finding for eight accounts on the basis the marketing was beyond the scope of the ABAC Scheme; decided that six accounts breached the Code by not using available age-gating controls yet excused these failings as beyond the control of the relevant alcohol company (‘no-fault breaches’); and upheld the complaint for 37 accounts where age-gating was not used despite the account being within the reasonable control of the alcohol company.

In its closing comments, the Panel raised the issue of whether proactive monitoring should become a feature of alcohol advertising self-regulation but made no call to action.

We believe the Panel decision and many of the alcohol companies’ evasive responses, demonstrate a critical need to overhaul the reactive and out-paced self-regulatory system, which is failing to protect children from alcohol marketing in a rapidly evolving digital world.

The ABAC Scheme has been criticised many times in the past, for being completely ineffective at protecting the public, especially children and young people, from the harmful impacts of exposure to alcohol advertising.

The recent Panel decision sends another clear message to the industry and public, that protecting children from digital alcohol marketing is desirable but not important enough to be strictly and proactively monitored, enforced or sanctioned.

The Panel admit the ABAC Scheme is not equipped and has no monitoring mechanisms to ensure that alcohol companies are using age-gating on digital platforms. Many companies admitted they too had no systems in place to ensure age-gating was activated on their social media accounts.

Incredibly, while stating that they “take their responsibilities under the [ABAC Scheme] very seriously”, all of the companies that disputed the complaint justified their failure using one or more of the following excuses:

While the Panel did not accept all of these arguments, it also remarked that no entity could adequately safeguard against unpredictable digital platform system changes.

Given the immense power and resources of the alcohol industry, relative to the vulnerability of children and adolescents using social media, it is imperative and reasonable to expect leading alcohol companies, such as those the subject of the complaint, to stay abreast of the digital operations that might affect their marketing activities.

This case highlights yet another instance of industry self-regulation failing to adequately protect children from the harmful exposure and impacts of digital alcohol marketing. The voluntary requirement to use age-gating on social media is not enforced or sanctioned and effectively defers to an implicit reliance on alcohol companies ’doing the right thing’.

Our children urgently need better protection than this.

Australia must implement strong, evidence-based policies and government regulation to ensure digital marketing activities are brought out of the dark, and into the light.

Federal Government should introduce better monitoring and reporting mechanisms to show how much alcohol companies spend on digital marketing each year, how they collect and use personal information, and how they target people via digital marketing.

Other countries have already taken action in this space, and government regulation of digital alcohol marketing in Australia is well overdue.