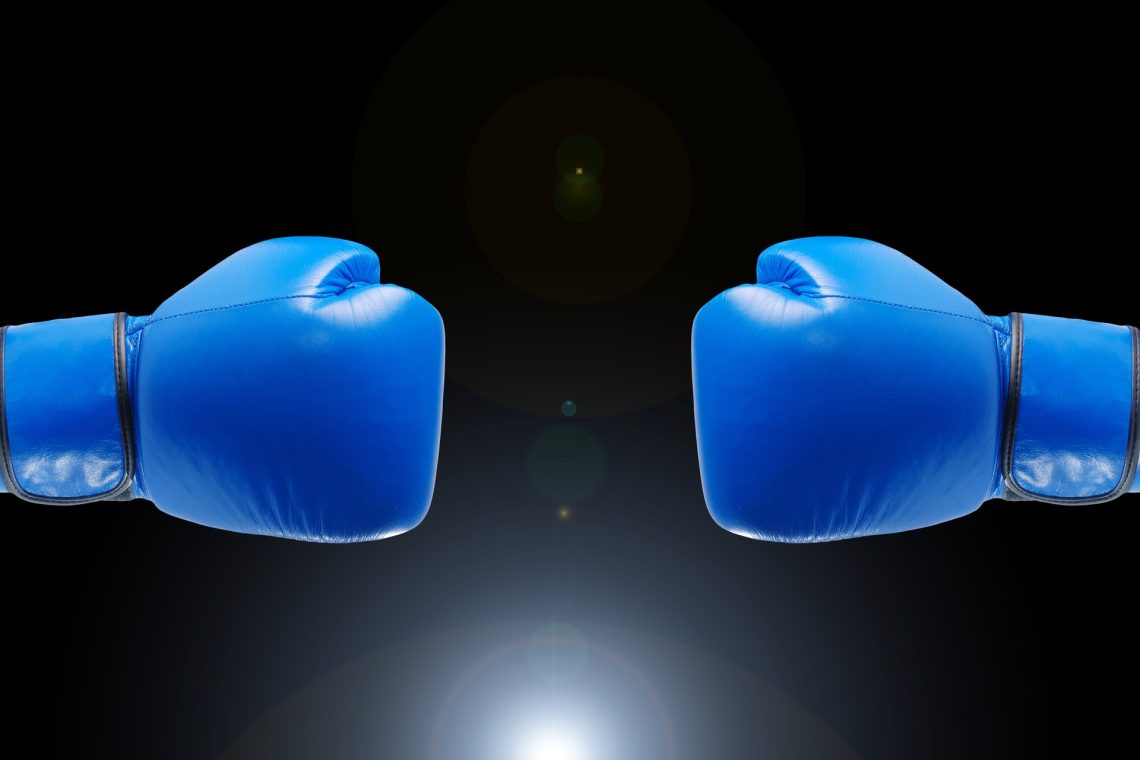 Right-wing broadcasters’ slanging match over Sydney’s COVID lockdown hints at reasons behind the NSW Premier’s procrastination, writes Denis Muller of The University of Melbourne in The Conversation.

A COVID-induced rancour that has broken out between Sydney’s commercial radio shock jocks and the Sky News night-time ravers over Sydney’s lockdown would be funny if it were not so serious.

It is mildly entertaining to see 2GB’s Ray Hadley excoriating his former colleague Alan Jones, now at Sky, for his “ridiculous stance” against the lockdown, with Jones calling New South Wales Premier Gladys Berejiklian “gutless” for extending it.

Hadley went on to brand Sky’s Andrew Bolt a “lapdog” for agreeing with Jones, and Bolt retaliated by calling Hadley a “weak and ignorant man who panders to an ugly pack”.

It takes one to know one, of course, but behind all this spittle-flecked slanging there is a serious issue: the disproportionate political power of a small group of radio and television broadcasters in Sydney.

It is one factor that helps explain the procrastination and prevarication that have marked the premier’s response.

It is based on a political ideology that appeals to an older audience living in what Jones is pleased to call “Struggle Street”. It is not conservatism, as they like to claim, but rank reactionaryism.

In marginal electorates, largely in western Sydney, there are enough people who find this ideology attractive to make politicians nervous.

That is what has given these jocks political power incommensurate with their position in Australia’s democratic institutional arrangements.

They have become a kind of shadow government in New South Wales.

For example, in 2001, when Bob Carr, a Labor Premier, was about to appoint Michael Costa police minister, he sent Costa to Jones’s home to discuss law-and-order policy.

In 2017, a former Director of Public Prosecutions in New South Wales, Nicholas Cowdery, QC, singled out Jones and Hadley, as well as the recently resurrected John Laws, as wielding disproportionate power over politicians and other policy-makers.

They hate, to differing degrees, independent statutory officers such as Directors of Public Prosecutions who speak out objectively on issues in criminal justice,” Cowdery wrote.

In more recent times, Prime Minister Scott Morrison has relied on Hadley to provide him with a friendly platform on which to propagandise.

The relationship between the two has been described as a “bromance”, although it had a temporary rupture in 2015 when Hadley tried to have Morrison swear on the Bible concerning any role he might have had in the demise of Tony Abbott as prime minister.

Berejiklian, as a Liberal premier, has also prospered in her commercial radio relationships, most notably from the benignity of Jones’s successor in the 2GB breakfast slot, Ben Fordham.

He was supportive of her even during the embarrassing disclosures about her relationship with the Wagga Wagga MP Daryl Maguire, who is the subject of an ICAC investigation.

So she had a stake in not rattling the shock jocks’ cages. That meant trying to hold the line against lockdowns.

However, that calculation changed abruptly last week after the latest Sydney radio ratings showed that for the first time in 18 years, 2GB lost the breakfast time-slot.

The winners were the KIIS FM pair of Kyle Sandilands and Jackie O, whose shtick involves penis pageants and a determination not to be “woke”.

Horrified fellow-travellers in the right-wing commentariat pounced on Fordham. Jones was especially vitriolic. His successors, he said, didn’t have the “balls” to stand up to “cancel culture warriors”. Government, media and big pharma seemed to be all in bed together, and the media were too ready to accommodate the left.

Management at 2GB were also aghast. The Australian reported they told Fordham to take a harder line with Berejiklian, and Fordham duly delivered. Three days after the ratings results had come out, he unleashed this on-air tirade against the Premier’s lockdown decision:

The virus hasn’t killed anyone this year, but the lockdowns, the extensions, the excuses, the mistakes, the missed opportunities, they are killing this city fast. And stop telling us it’s about the health advice!”

By now Berejikilian was in a bind.

There was her own hubris, proclaiming her state doesn’t do lockdowns.

There was Scott Morrison’s hostility to lockdowns, exemplified by his repeated attacks on the Victorian Labor Government. Was she to be a source of further embarrassment to him over how the pandemic is playing out?

There was Morrison’s cosy relationship with the likes of Hadley, in which their reciprocal position on lockdowns was self-reinforcing.

And there was the demonstrated willingness by 2GB station management to go after Berejiklian in pursuit of better ratings for Fordham’s breakfast show.

In the circumstances, it is hardly a surprise that she has procrastinated and prevaricated.

If, as many epidemiologists are saying, the so-called “light” approach is condemning Sydney to a long lockdown and exposing the rest of the country to avoidable risk, the role of the jocks in creating the political climate in which Berejiklian is operating since the Delta strain took hold should not be underestimated.

Disclosure statement: Denis Muller does not work for, consult, own shares in or receive funding from any company or organisation that would benefit from this article, and has disclosed no relevant affiliations beyond their academic appointment.

PrevPreviousIn Sydney, Aboriginal and Torres Strait Islander communities are leading support efforts in trying circumstances
NextStop the snark and politicking. And get on with delivering an effective public health responseNext