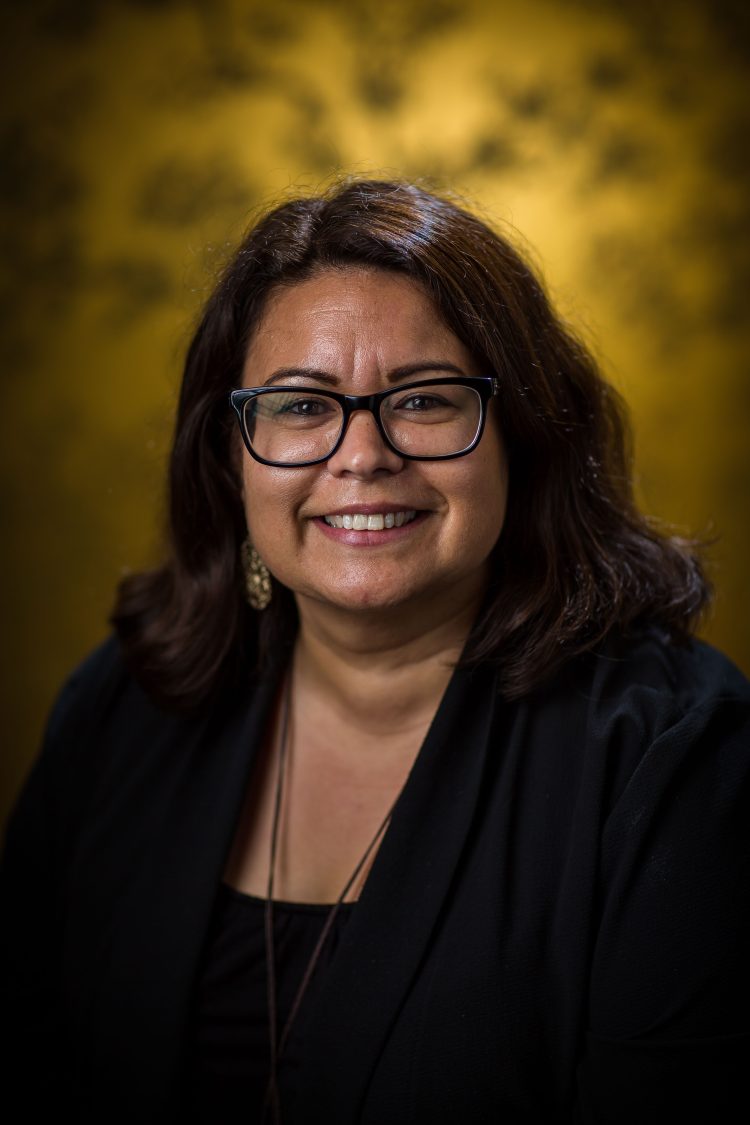 However, this is unlikely to be achieved if Indigenous health professionals themselves face racism and discrimination in the workplace.  Unfortunately, this is currently the case for many Indigenous medical students, junior doctors and trainees.

A recent survey undertaken by the Australian Indigenous Doctors’ Association (AIDA) has revealed that many Indigenous doctors and medical students regularly experience racism, bullying and lateral violence in their workplaces, often from senior colleagues and training supervisors.

In most cases this behaviour is not reported due to the power imbalance between junior doctors and their supervisors and the risks involved in speaking up against senior medical staff.

AIDA President, Dr Kali Hayward, discusses the findings of the AIDA survey in more detail below and  also outlines some positive action being undertaken by AIDA, in conjunction with medical peak bodies and the Federal Government, to create a safe and supportive working environment for Indigenous health professionals.

If she was unable to answer the surgeon’s question during rounds, he would say to their patients “you’d want to make sure she wasn’t your doctor”, or “don’t worry, she’ll never make a doctor”. It really wasn’t ok to talk to her that way, but he was an excellent surgeon and she should have felt very lucky to be a junior under him.

He said, “Referees are important to career progression. This person is my boss for the next 10 weeks. If I complain life will only get harder.” So, he just put up with the racist remarks and bullying behaviour.

It’s heartbreaking that these are real experiences that some members of the Australian Indigenous Doctors’ Association (AIDA) encounter on a daily basis. Thanks to the 2016 AIDA member survey on racism, bullying and lateral violence in the workplace, we now have a detailed understanding of how often our members are experiencing this kind of treatment and how these incidents are affecting their work and careers.

AIDA undertook the survey following increasing anecdotal evidence of racism and bullying in workplaces. In order to petition for necessary changes we needed to document the occurrence and analyse the impact it was having on our members. We are now able to use this information to effect real change in eradicating racism, bullying and lateral violence from the medical workforce, and to progress the implementation of a culturally safe healthcare system.

Despite the complexity of the issues and the sensitive nature of the questions covered in the survey, AIDA received 53 responses from the total 433 membership: 81 per cent of respondents were female, 79 per cent were Aboriginal and Torres Strait Islander, and 21 per cent were non-Indigenous.

AIDA recently released a report on the 2016 survey.

The survey results confirmed the existence of bullying, racism and lateral violence, and the reality and prevalence of unsafe work environments, particularly for AIDA’s Aboriginal and Torres Strait Islander members.

Respondents also reported that perpetrators were often senior colleagues. This highlights the vulnerabilities inherent to the power differential in the relationship between students, junior doctors, or trainees and their supervisors.

Ten per cent per cent of our survey respondents reported that they chose to largely conceal their identity in their workplace s for fear of bullying and racist stereotyping.

Respondents described incidences in which systemic racism remained un-addressed and has become condoned workplace behaviour. Some respondents, like the medical student above, were subjected to avoidance and exclusion, stereotyping, and demeaning and racist comments

Others reported that their Indigenous identity had been doubted or belittled, or that they had been accused of gaining advantage by ‘playing the race card’. Respondents were humiliated in front of colleagues and/or patients on the basis of their Aboriginality, and some reported intimidation resulting in resignation and even threats of physical violence.

More than 48 per cent of members who responded had experienced either a few incidents per month, or daily incidents of bullying, racism and lateral violence in their workplace. Only 43 per cent of those experiencing these incidents reported them, and the survey also exposed a strong lack of trust and disillusionment in existing reporting procedures and mechanisms. 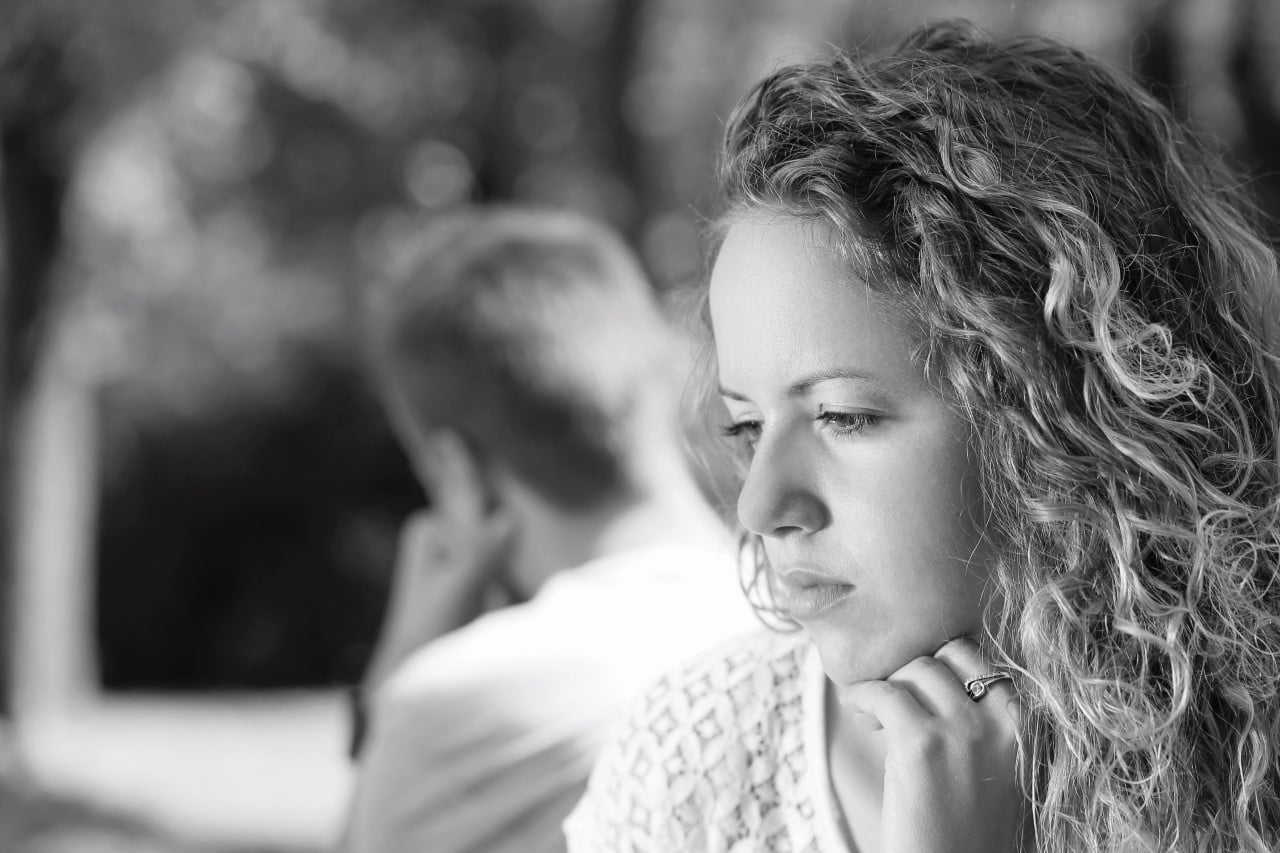 1. Racism is prevalent in the workplaces of AIDA’s members

More than 60 per cent of Aboriginal and/or Torres Strait Islander respondents to the survey had experienced racism and/or bullying almost every day, or at least once a week. In the report, AIDA expresses concern about the frequency and range of racism occurring, but also about the degree of normalisation and acceptance of racism in the workplace, both on an individual and systemic level.

Respondents repeatedly reported a lack of suitable complaints mechanisms and the insufficient application of those that do exist, and put forward a number of strategies they believed would re-establish trust in the complaints procedures.

3. More work is needed to improve workplace cultural safety as one step towards a culturally safe health system.

The survey identified that effective measures to redress racist behaviours and attitudes in the workplace are essential; so are those addressing systemic racism. Clear policies and guidelines will help to shift the focus away from reacting to individual incidents on the level of personal problems and behaviour to preventing them from happening on a systemic level by addressing the context that allows those incidents to happen.

A culturally safe healthcare system not only encourages Indigenous doctors, but is positive also for Aboriginal and Torres Strait Islander patients and an extremely important step in closing the health equity gap between Indigenous and non-Indigenous Australians.

Later this year AIDA will finalise our Cultural Safety Training Program. The program development will be guided by a group of Indigenous doctors and will be designed to address cultural safety within the healthcare system. It is our vision that this program will be available as accredited training in the future and that it will address key areas currently lacking within the sector.

Collaboration to combat racism in medicine

AIDA is also working closely with the Council of Presidents of Medical Colleges (CPMC) to combat racism in medicine. Both the CPMC and AIDA have recently signed a Statement of Intent with Indigenous Health and Aged Care Minister Ken Wyatt, Health Minister Greg Hunt, Assistant Health Minister David Gillespie and the National Aboriginal Community Controlled Health Organisation (NACCHO) to work together to improve how the health system works with Aboriginal and Torres Strait Islander Peoples. This statement focuses on cultural safety training for staff and eliminating racism in medicine.

We talk a lot about the work that needs to be done to eliminate racism and bullying and we know there is a way to go, but AIDA is sensing real and tangible progress and we are proud to be a part of the change.

PrevPreviousReforming higher education for dentists and oral health therapists to close-the-gap
NextLooking Local: a new series launches, with a focus on cycling in NewcastleNext