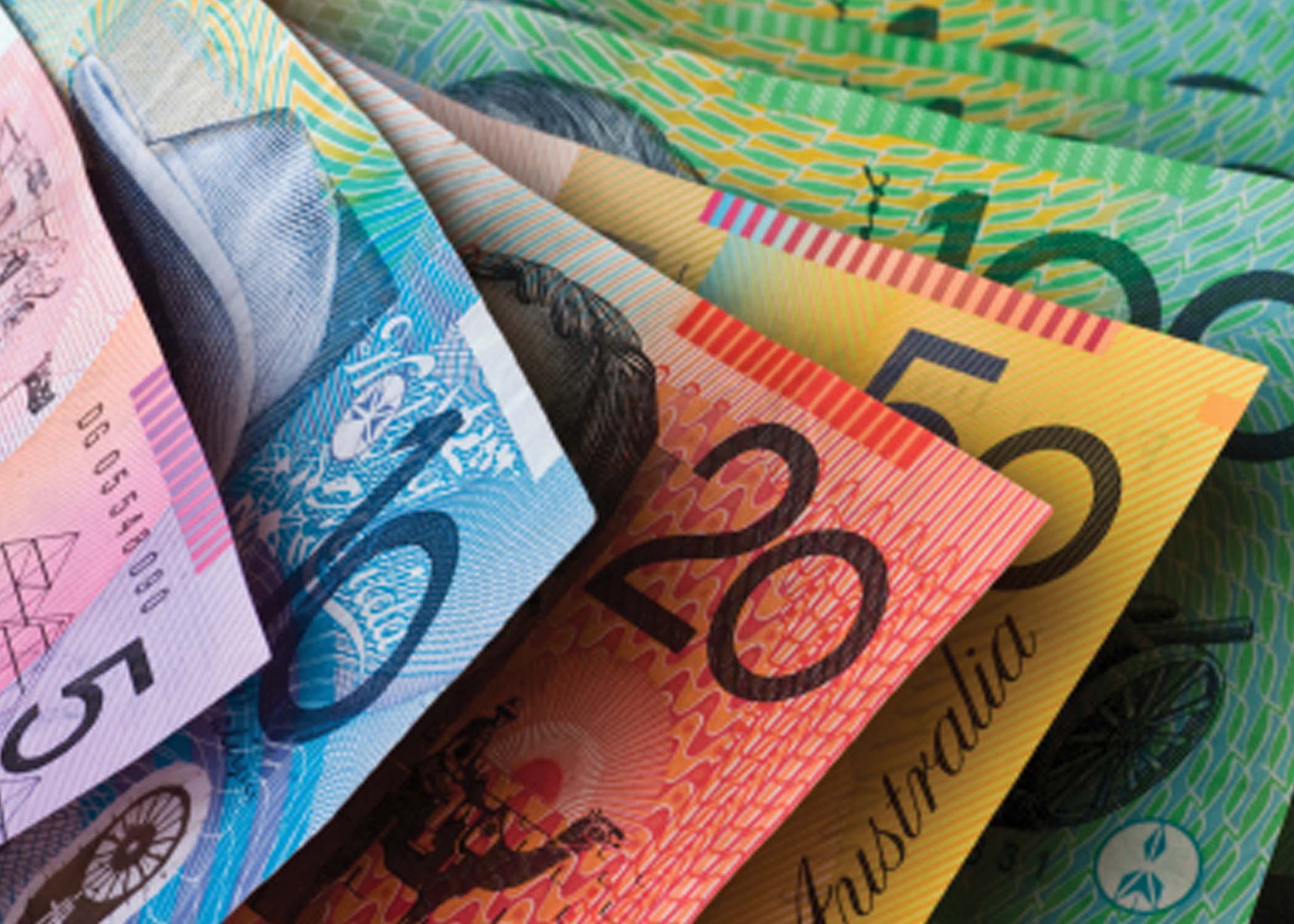 This week the Australian Institute of Health and Welfare released its Health expenditure Australia 2014–15 report.

This document contains a wealth of information about the way in which we allocate resources across our health system.

There are many interesting stories in this data which can help us understand how our health system works and what we can do to improve it.

In the piece below, Croakey moderator Jennifer Doggett identifies seven key points from the report that are relevant to current health policy issues.

The result of this is an inefficient and inequitable system which does not support the provision of high quality care and leaves many consumers facing large and inequitable payments for essential services.