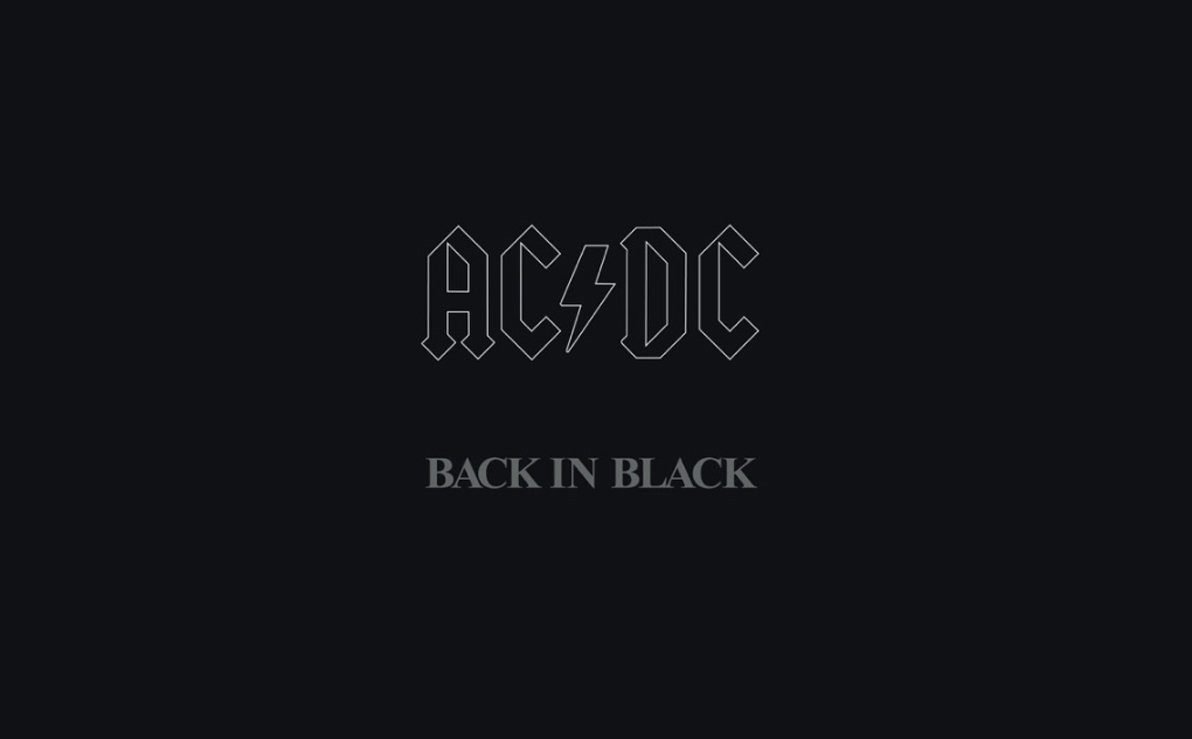 ACDC may not be the most appropriate acronym if there is to be a focus on prevention... Photo of ACDC (Acca Dacca) album cover

Introduction by Croakey: An Australian Centre for Disease Control and Prevention should develop a national strategic plan to promote health equity, with a major focus on improving the health of Aboriginal and Torres Strait Islander people, and it should also evaluate and promote equity of access to preventive health services.

That’s according to a report from OzSAGE that examines the rationale for such a centre, its desired functions and attributes, and options for governance. The report says the centre should be established and operated in a way that builds public trust, which “is essential for effective public health outcomes”.

The report is included in a series of articles that is being published by the Public Health Association of Australia (PHAA) to promote discussion about how such a centre might work, as the Albanese Government considers how best to implement its election promise. The PHAA has described the centre as “the most important change in public health infrastructure in Australia for a generation”.

The OzSAGE report says the Centre should have 24/7 operational functions and responsibility for responses on the ground, and actions that enhance and support state and territory functions, including support for continuing programmes, such as immunisation, screening, disease surveillance and anti-tobacco measures.

As well, it should assess health risks arising from climate change, contribute to public health workforce training at all levels including surge workforce capacity, and contribute to pandemic, emergency and disaster responses, the report says.

Meanwhile, in their article below, Professor Andrew Wilson and Professor Lucie Rychetnik, Co-Directors of The Australian Prevention Partnership Centre, remind readers of some important public health history that should help inform efforts to ensure the centre is sustainable and takes a systems approach that bridges “the silos across jurisdictions, agencies, and governments”.

The Albanese Labor Government committed to establishing an Australian CDC that would “work to prevent non-communicable (chronic) as well as communicable (infectious) diseases” and this policy position importantly noted all Australians will benefit from “a renewed focus on preventing chronic disease”.

The focus on preventing chronic disease gained traction with the release of the National Preventive Health Strategy (NPHS) 2021-2030 in December last year, helping set the scene for communicating the value of prevention.

Chronic diseases continue to be our greatest health burden, with cardiovascular diseases, cancers, chronic respiratory diseases, and diabetes responsible for more than 14 million premature deaths every year around the globe. They kill eight out of ten Australians and restrict how millions of people live every day, yet over a third of Australia’s total burden of death and disability is attributed to preventable risk factors.

A CDPC could offer an enduring infrastructure for the enactment of the NPHS, and provide a platform to reduce health inequity and continue to develop a national prevention system.

Although such a centre may have many merits, an important question that needs to be considered is what are the problems we are trying to solve? We propose some issues for consideration:

The establishment of an institution such as the CDPC will not in itself address issues that arise, for example, from differences in jurisdictional (Commonwealth versus State and Territories) roles based in legislation, or differences in respective public health Acts, or roles within jurisdictions between different government agencies.

Attempts to address these matters are not new, and were well mapped by the work of the National Public Health Partnership (NPHP) in the late 1990s and early 2000s. The NPHP went a long way to trying to harmonise some of these differences by producing several standardised frameworks for jurisdictional public health Acts. But eventually change required collaboration and being subject to electoral vagaries meant consistent alignment has never been achieved.

A measured dialogue and consultation process about a potential CDPC will help identify the limitations of current systems, and synthesise the lessons of funding, delivery, coordination, and implementation. A new agency must add value – and avoid reinventing existing functions or exacerbating complexity.

It is also important that any major change is truly sustainable. In the area of chronic disease, the Australian National Preventive Health Agency (ANPHA) was barely functional before it was disbanded, despite being established under legislation.

Research of the Prevention Centre has also documented other lessons that could inform the roles and functions of a CDPC from previous national public health strategies such as the National Partnership Agreement of Preventive Health.

Further opportunities for optimising co-benefits include the potential connections between agencies such as health, transport, and planning to address ‘liveability’.

Yet growing awareness of the intersectoral co-benefits of prevention has not translated into systems and structures to support the operationalisation of this knowledge. We all recognise how challenging this is to do within our existing structures – particularly if we are to work with sectors outside of health in a coordinated and aligned way.

A CDPC could help to bridge the silos across jurisdictions, agencies, and governments, and provide infrastructure, funding, evidence, and support for a truly systems approach.

Finally, while non-communicable disease control is a major and continuing challenge – it is also likely that pandemics and epidemics will continue to occur, and will become more frequent as climate change, urbanisation, and regional over-population occurs. They will be unpredictable in occurrence, size, and controllability, and will interact with and affect the prevailing chronic disease.

As demonstrated by COVID-19, there is a need for workforce surge capacity in responding to major and urgent threats, and Australian disease prevention and control workforces are not, and should not, be viewed as separate. Our strength lies in the fact that we have a highly trained public health workforce that can pivot – which it has done during COVID-19, and every time governments change priorities.

While disease prevention and control will continue to depend on the States and Territories as the main employers of the public health workforce, a national agency could enhance the overall capacity to plan, pivot, and surge. It could assist with monitoring workforce capacity, training, and resourcing for communicable and non-communicable disease.

We welcome current discussions on the establishment of CDPC and highlight the importance of identifying what issues it is intended to solve.

We reiterate the importance of being clear on what can and can’t be resolved through a new Commonwealth agency, and ensuring it adds value and can be sustained in our federation.

This article was first published as part of the PHAA series.

Previously at Croakey: Will Australia finally get a Centre for Disease Control? If so, how might it work?