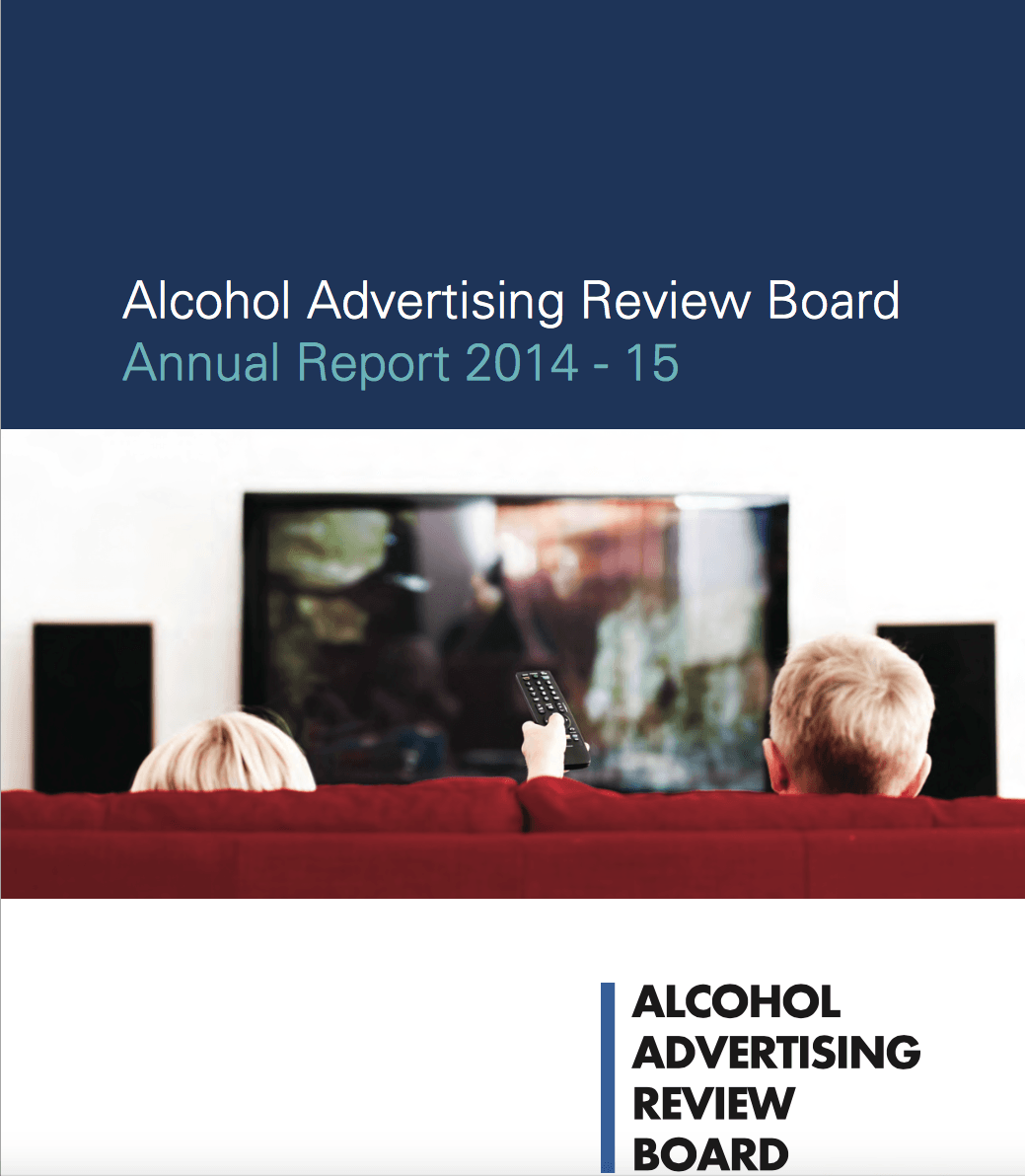 Alcohol advertising: the time has come for independent regulation

At the launch of the report Stone is reported to have posed the question “Why are we still so captured by the alcohol industry?” Interesting question.

In this post, Hannah Pierce, Julia Stafford and Professor Mike Daube, from the McCusker Centre for Action on Alcohol and Youth, call for an end to the voluntary code of conduct and make the case for independent regulation.

When the fox guards the henhouse, it’s not hard to predict that the fox will put its interests first.

So it is with the self-regulation of alcohol advertising. Allowing the alcohol and advertising industries to regulate their own advertising has seen almost unrestricted promotion, at the expense of children and young people.

There is a mountain of research which demonstrates that self-regulation has failed to protect young people from alcohol advertising, including via television, social media, print media, outdoor and other advertising formats.

The rationale for effective regulation of alcohol promotion is well-founded. There is compelling evidence that exposure to alcohol advertising influences young people’s beliefs and attitudes about drinking, and increases the likelihood that adolescents will start to use alcohol and will drink more if they are already using alcohol.

Expert health groups including the World Health Organization, the Australian Medical Association, and the National Preventative Health Taskforce have recommended restricting alcohol advertising during times and in places which have high exposure to children and young people as part of a comprehensive approach to reducing alcohol related harms.

To date, Australian governments have done little to strengthen controls on alcohol promotion. Recognising the need for a new approach to drawing attention to the problems with self-regulation, health groups in Australia created an alternative, independent alcohol advertising complaint review system which would operate free of industry influence – the Alcohol Advertising Review Board (AARB).

The latest report from the AARB, released this week, shows that the community is concerned about a wide range of promotions that the self-regulatory system deems to be acceptable: television ads during sports broadcasts; sports sponsorship; placement of outdoor ads where children are exposed (e.g. on public transport); online advertising, including social media promotions; and promotions for heavily discounted alcohol products.

Television ads, including promotions related to sports sponsorship, are the most commonly complained about form of advertising. Almost 30% of all complaints (169 of 574) related to televised alcohol promotions.

The placement of alcohol advertising on television in Australia is regulated under the Commercial Television Industry Code of Practice. The Code is developed by Free TV Australia, an industry body which represents Australia’s commercial free-to-air television licensees.

Health groups have long called for the loophole that allows alcohol ads to be shown on weekends during televised live sports to be closed and for other changes that will reduce young people’s exposure to alcohol promotion on television.

But despite the calls for stronger regulation, it appears Free TV Australia want to further weaken a code that is already weak.

Earlier this year, Free TV announced a review of the Code. In stark contrast to the recommendations of health groups, the proposed TV Code would make two big changes:

Television ratings data collected by OzTAM – the official source of TV audience measurement – shows that allowing alcohol ads to be broadcast from 7.30pm would increase children and young people’s exposure to alcohol advertising. For the five Australian capital cities for May and June 2014, peak viewing hours for those aged 0 – 17 years were between 6pm and 8.30pm. At around 7.30pm, children represented nearly 25% of the audience.

In its proposed changes, Free TV didn’t attempt to close the loophole around alcohol ads in sports broadcasts; it wanted to widen the loophole, and allow alcohol ads to be shown during all sporting broadcasts on weekends and public holidays, not just live events, and define the ‘weekend’ as starting on Friday at 6pm.

Free TV’s claimed rationale is that “ratings data shows that children constitute a very small percentage of the audience for sporting events, and those children viewing are doing so predominantly in the company of an adult”. Yet OzTAM data show that hundreds of thousands of Australian children and young people watch sport on television. In the five Australian capital cities alone, up to 19% of the viewing audience for major sporting events in 2014 and 2015 were under 18.

Free TV’s current attempts to further weaken controls on TV alcohol advertising demonstrates yet again that if we continue to allow the industry to regulate its own advertising, they will continue to put profits before the wellbeing of Australia’s children and young people.

The main obstacles are the powerful alcohol industry and those who profit from their advertising. The fox will fight hard to ensure it remains in control of the henhouse.