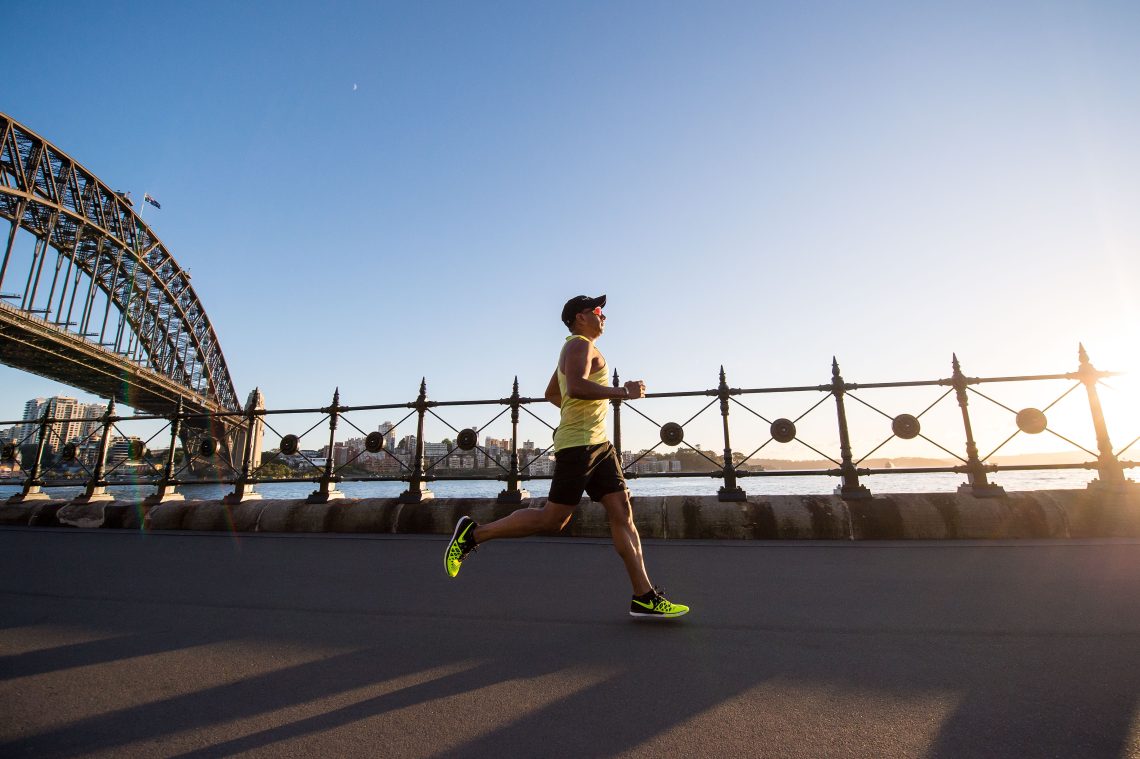 There is growing community support for governments to play a role in addressing lifestyle-related health issues. Photo by Chandler R on Unsplash.

A new national survey from The Australian Prevention Partnership Centre has found strong and continued community support for government-led interventions around the rising tide of lifestyle-related chronic diseases.

Lead investigator Dr Anne Grunseit and Professor Lucie Rychetnik, both of the Australian Prevention Partnership Centre, say the results are an endorsement of the Centre’s ongoing research in the prevention space.

The 2021 Australian Perceptions of Prevention Survey (AUSPOPS) is our third study to survey community perceptions on government interventions for the prevention of lifestyle-related chronic disease.

More than 2,200 people across Australia were surveyed earlier this year, building on the findings of previous AUSPOPS in 2018 and 2016.

Half of the Australian population currently has a chronic disease and many of these could have been prevented by addressing risk factors including smoking, alcohol consumption, poor nutrition and physical inactivity.

It is pleasing to see there is consistently little endorsement of the ‘nanny state’ conceptualisation of government intervention with the community increasingly looking to government for leadership on health policy.

We were impressed to see the proportion of people who believed government has a large or very large role to play in maintaining health increased from 46% in the 2016 to 64% in the 2021 survey.

This is a level of change rarely seen in population surveys, and one that shows the community are very supportive of government intervention. This support has strengthened over the three surveys with by far the majority of respondents overall agreeing that ‘sometimes government needs to make laws that keep people from harming themselves’.

These are heartening results for researchers and policy makers working in health prevention. Upstream approaches targeting environmental, economic, social and commercial systems which drive people’s behaviours tend to show the biggest impact and therefore should be prioritised over individual-focussed programs.

However, sometimes policymakers are reluctant to push these interventions because of concerns of public acceptability and accusations of being “nanny statist”.

Our survey found the proportion of respondents who disagreed with the statement that the government ‘interferes too much in our everyday lives’ increased from 48.6% in 2016 to 61.7% in 2021. More than half of the respondents (55.4%) indicated that the government is yet to go far enough with regulation and policies to help reduce the rates of lifestyle-related diseases such as diabetes, heart disease and obesity.

This survey demonstrates that a growing number of people disagree with the often used but spurious argument that government don’t have a role in preventing lifestyle-related disease.

While the public still rate highly the importance of personal responsibility, they are increasingly recognising that governments and employers also have an important role to play in protecting our health and wellbeing.

However, perceptions that the government had not gone far enough with restrictions on alcohol advertising decreased to 39.5% from 45.4% in 2016 and support for further action on salt limits in processed food also dropped from 55.3% in 2016 to 49.9% in 2021.

Despite the ongoing community support for government intervention overall, it is concerning that these two areas have not continued to garner support from the general population.

There is strong evidence for how restrictions on alcohol advertising and salt limits in processed food can benefit health and these results should prompt further action for community education programs.

The AUSPOPS survey was conducted in early 2021 and presented an opportunity to pose questions around COVID-19 and community perceptions of the government’s role in response. While it found the community was largely content with the response at that time, we note the responses reflected public sentiment before the Delta outbreaks in Melbourne and Sydney and may have changed since.

The findings of AUSPOPS also indicate that there is an ongoing important role for those of us working in preventive health to communicate better — more often and more clearly — about the value and effectiveness of approaches that create health-promoting environments.

We need to get better overall at making the case for investment in chronic disease prevention, and the important roles of all parts of government, not just the health services sectors.

This is especially true in the lead up to the release of the National Preventive Health Strategy. Since our 2018 AUSPOS results were released, with a strong mandate from the community for government-led interventions, the Australian Government announced the development of this national strategy. The Prevention Centre looks forward to the release of this Strategy, expected this year, confident that the community will continue to welcome government action.

As well as a commitment to a national strategy, the case for investment in prevention is greatly improved by considering the physical health benefits, improvements in mental health, as well as the wider social, economic and environmental benefits of health promoting environments.

Communicating about the value of prevention in all its forms can be particularly challenging for those working within government departments, particularly on the importance of regulatory and legislative approaches that are not current government policy.

This highlights the important role for researchers, public health and other non-government organisations to continue to make the case and present the evidence for example, to counter the well-funded lobbying efforts of the alcohol and food industry.

Professor Lucie Rychetnik is Co-Director of The Australian Prevention Partnership Centre and Professor with the School of Public Health at the University of Sydney.

PrevPreviousBuild back better. And here are some ways how…
NextFlashback: COVID-19 and the Death of the Hippie in the Northern Rivers regionNext