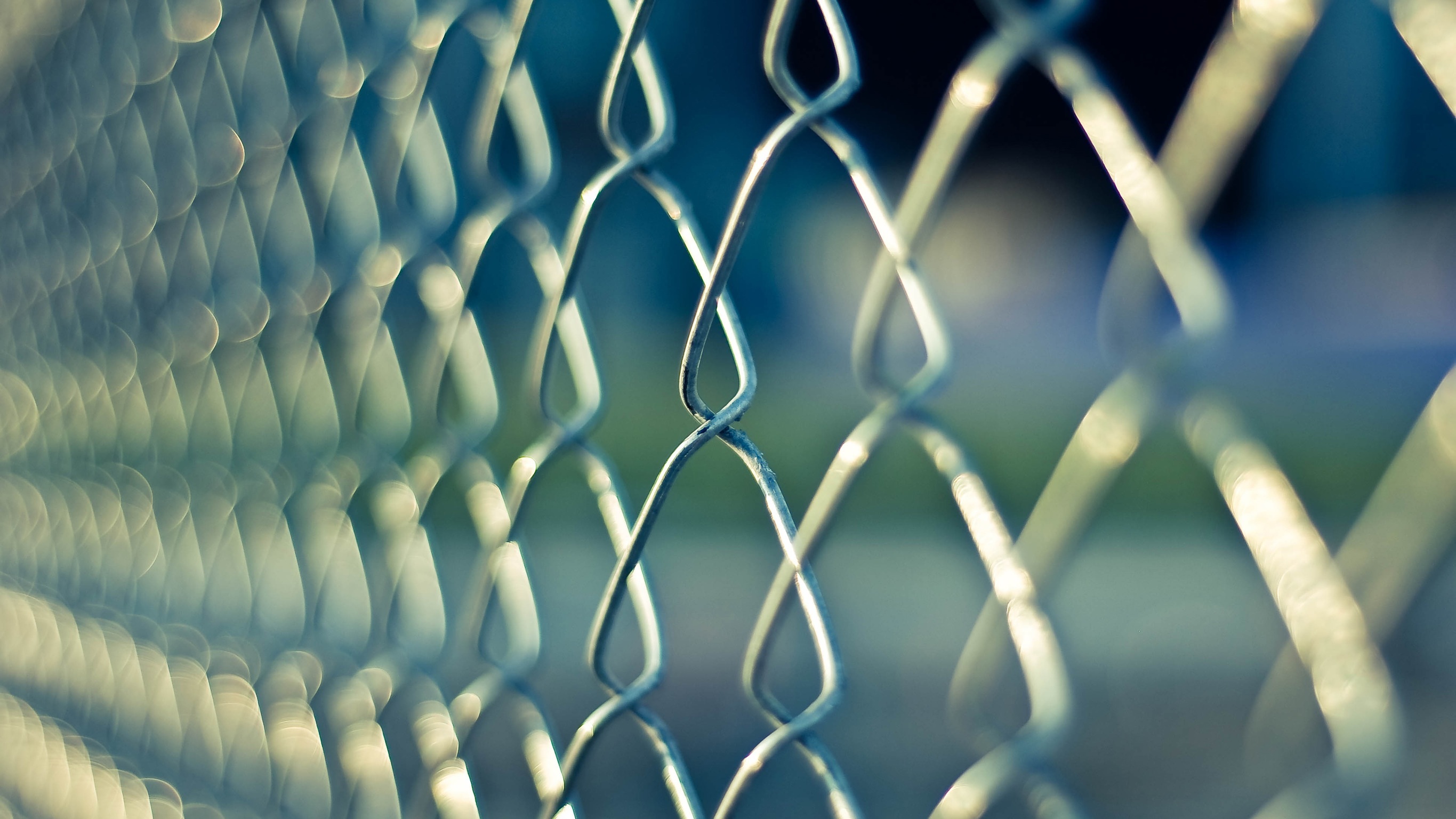 Alarm bells about punitive policing in NSW during the COVID-19 pandemic were sounded recently in this Croakey article by Peta MacGillivray, a Kalkadoon and South Sea Islander lawyer who is project manager for the Yuwaya Ngarra-li Partnership between UNSW and the Dharriwaa Elders Group.

She warned that the state-sanctioned use of police to deliver a public health message through punishment – hefty fines and imprisonment – risked long-lasting and disastrous impacts.

In the article below, Dr Hannah McGlade, Senior Indigenous Research Fellow at Curtin University in Perth and a member of the United Nations Permanent Forum for Indigenous Issues, says that rather than increasing incarceration of Aboriginal people, the pandemic response should be urgently working towards releasing Aboriginal prisoners.

She urges the Western Australian Government, in particular, to lift its game.

The COVID-19 pandemic has seen a raft of laws passed across all Australian states aimed at reducing the serious risk the virus poses, and while these new laws limit personal freedoms to protect health and safety, they also increase risk to Aboriginal people who already face discrimination and racial profiling by the justice sector.

This issue is a national one and especially relevant to Western Australia as it records the highest rates of Aboriginal deaths in custody. Recent cases include the 2019 police shooting of Joyce Clarke in Geraldton, and the death of Cherdeena Wynne in Perth.

In WA, Aboriginal children and youth are also incarcerated at double the national average, being 50 times more likely to be in detention, and Aboriginal women have been described as ‘the most incarcerated group of people in the world’.

WA was also the first to disband the Aboriginal Justice Advisory Council (AJAC) established in the wake of the Royal Commission into Aboriginal Deaths in Custody more than 25 years ago.

In 2018, the Australian Law Reform Commission, in the Pathways to Justice Inquiry, called for the re-establishment of the AJAC to drive reforms and reduce Aboriginal imprisonment rates.

There has been a lack of response to the Inquiry at the state and federal level, which is difficult to understand in WA, where the Minister for Indigenous Affairs has promised to reduce Indigenous incarceration by one third.

And while WA’s Attorney General promised to stop incarcerating Aboriginal people for fines, the bill is not yet law as it hasn’t passed both houses of parliament. Police are also now issuing COVID fines and move on notices to homeless Aboriginal people and their advocates, increasing the likelihood of incarceration as a result.

Lives on the line

Prison is the most unsafe place that Aboriginal people can be in a pandemic as there is no ability for prisoners to self-isolate and protect themselves. Many Aboriginal prisoners also have chronic health conditions, placing them at high risk of serious outcomes, including death, in the event of COVID.

Last month over 300 academics, lawyers and concerned citizens issued an Open Letter supporting immediate actions to protect prisoners’ safety. All states should begin to release low risk prisoners, consistent with the approach adopted in many countries including the United States, Turkey and Ireland.

Releasing Aboriginal prisoners at this time will prevent Aboriginal deaths in custody, argues Cheryl Axelby, chair of the NATSILS. She says:

With the over-representation of our people in prison, our lives are on the line.

We are calling for immediate early release, particularly of people who are on remand, women who are victims of family violence and sentenced for lesser offences like fines and public order offences, young people and those most at risk of transmitting COVID-19, like elderly and people with health conditions.”

Risk to Aboriginal prisoners is a national and international human rights issue.

In British Columbia, Canada, the Assembly of First Nations has also demanded proactive responses from governments. This should include developing release plans for as many Aboriginal prisoners as possible, prioritising those with health conditions, and providing immediate release for low risk prisoners with a home where they can self-isolate.

Several United Nations bodies, including the World Health Organisation, the Office of Drug Control and the High Commissioner for Human Rights, have given clear advice that there is no time to lose.

Prisoner health is a public health matter and prisoners must not be forgotten. The risks to prisoners and also staff are imminent and must be urgently addressed.

Incarceration should only be a matter of last resort and states should release prisons who do not pose a risk to society. Disappointingly, the advice is not being followed by the WA Government, who instead appear to be adopting a ‘tough on crime’ approach.

A punitive approach fails to recognise that many Aboriginal prisoners haven’t been found guilty of a crime and are on remand, and that many, including women, have experienced significant trauma and also discrimination, which has played a role in their incarceration. The children and youth detained are very young, as the state imposes liability on children from 10 years of age, and they may be incarcerated in country far from their families.

The UN Permanent Forum for Indigenous Issues also urges Member States and the international community to include the specific needs and priorities of Indigenous peoples in addressing the global outbreak of COVID-19.

It should be remembered that ‘Indigenous peoples can contribute to seeking solutions.’

This is especially so in relation to the criminal justice system, which continues to have a major impact on the health and wellbeing of Aboriginal people in Australia and across the world.

PrevPreviousIt’s time for a parachute analogy, as well as pandemic communications that are respectful
NextCOVID-19 has lessons for journalists covering the climate crisisNext