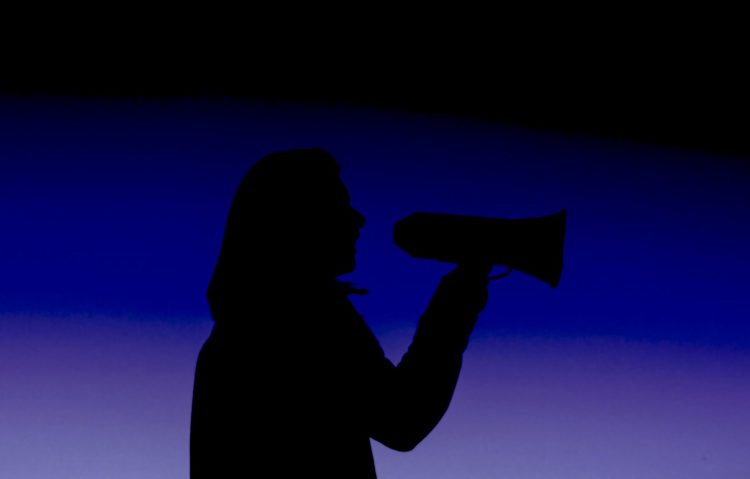 New report has clear calls to action from diverse contributors. Photo by Juliana Romão on Unsplash (digitally altered by Croakey).

This article was first published on September 29, 2020

She provides a wide-ranging list of calls to action from contributors to the #JusticeCOVID series.

This article as appears as the introduction in the Stories from #JusticeCOVID e-publication, which can be downloaded here. Please read and share.

Between April and September 2020, Croakey Health Media published 18 articles, two podcasts and a number of artworks as part of the #JusticeCOVID project, which investigated the urgent need to address the COVID-19 threat to people in detention and prisons.

When we began planning the project in March, hundreds of people had signed an open letter calling for the early release of some prisoners, including those at high risk of harm from COVID-19, such as people with pre-existing health conditions and older people, children and young people. The letter, backed by leaders from health, legal and community sectors, said decarceration was necessary to protect the health and wellbeing of prisoners and the wider community.

At that time, the United States and other countries had begun releasing prisoners in the face of alarming evidence about the rapid spread of coronavirus within prisons and other sites of confinement and detention. By late March the NSW Government passed a Bill to release prisoners meeting certain criteria. But no releases occurred, and a second open letter gathered 400 individual and 11 organisational signatories.

Rather than hearing stories about the release of prisoners and the mobilisation of services to support their re-entry into the community, we heard stories about how a tightening of restrictions within prisons were affecting prisoners and their families. At the regular televised media conferences about governments’ responses to the pandemic, the silence about prisoners’ welfare – from both journalists and public health officials – was so deafening that we provided an alternative briefing paper.

By May, it became clear that #JusticeCOVID was intersecting with much bigger issues, both in Australia and globally. A systemic disrespect for Aboriginal and Torres Strait Islander people came clearly into view, at the same time as the wide-ranging impacts of institutional racism was demonstrated by the global Black Lives Matter movement and the disproportionate impacts of the pandemic upon Black people.

Late May was horrendous.

On 26 May, on Sorry Day, we remembered in silence – from our homes, due to restrictions on gatherings – the Stolen Generations created by governments forced removal of Aboriginal and Torres Strait Islander children from their families. They and their descendants are over-represented in prisons.

That week, we learnt of the blasting of 46,000 year old Juukan Caves by multi-national mining company Rio Tinto, signifying legislative, political and public disregard for Aboriginal and Torres Strait Islander people’s knowledges and role in the preserving cultural heritage about the ‘seat of humanity’.

Also that week, we watched 46 year-old African-American man George Floyd die in 8 minutes and 46 seconds from being held down by Minneapolis police. He was suspected of using a counterfeit $20 note. To be isolated in a pandemic, to watch someone die on video, it’s horrific.

We were reminded of the invisibility and silencing of deaths of Aboriginal people in police custody, and spoke of Ms Dhu, Ms Day, David Dungay and others. We remember you. We cried hard with grief and harder on June 8 when a Sydney police officer kicked an Aboriginal boy to the ground during an arrest.

As we investigated the public health case to reduce prisoner numbers, we were reminded repeatedly of how Aboriginal and Torres Strait Islander people come to be over-represented in prisons. As tens of thousands of Australians joined Black Lives Matter marches, again we heard the silence of Health Ministers and public health officials on issues such as institutional racism and prisoners’ rights to health.

We are still in the very early stages of the pandemic, which will continue to pose a global health threat for the foreseeable future. Many public health and medical experts have highlighted the urgency of addressing disparities as part of the pandemic response.

The contributors to #JusticeCOVID present some clear calls to action, including:

Associate Professor Megan Williams is a Wiradjuri justice health researcher and educator, and contributing editor and board member of Croakey Health Media. 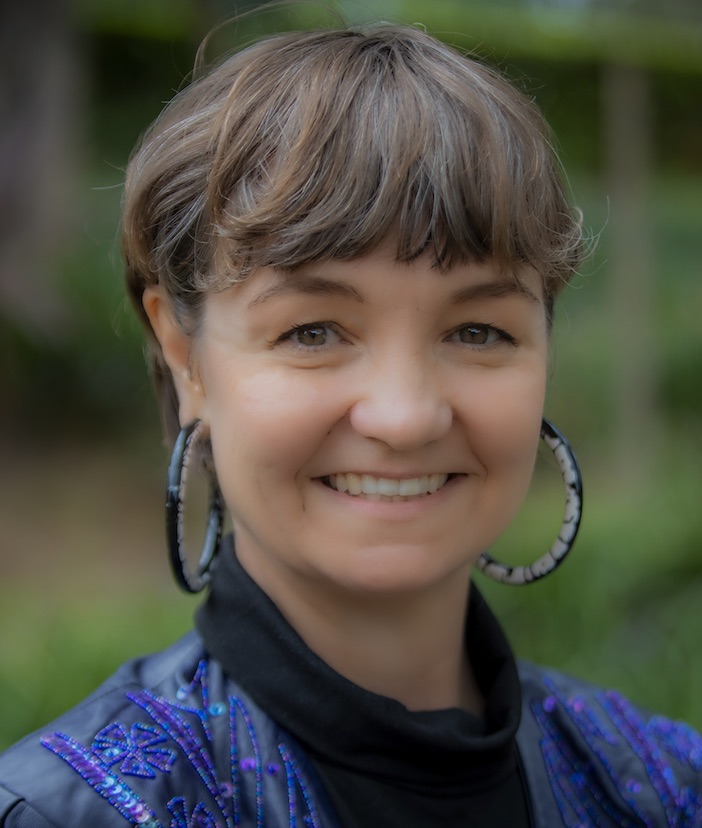 PrevPreviousEnding the silence on gambling harms: personal stories ring the bell for change
NextTurning up for practice and research in drug and alcohol careNext